Why Netflix’s The Witcher Is a Gamble

TV shows based on video games can’t capture all the little minutiae that captivate gamers, like the map in the instruction manual. 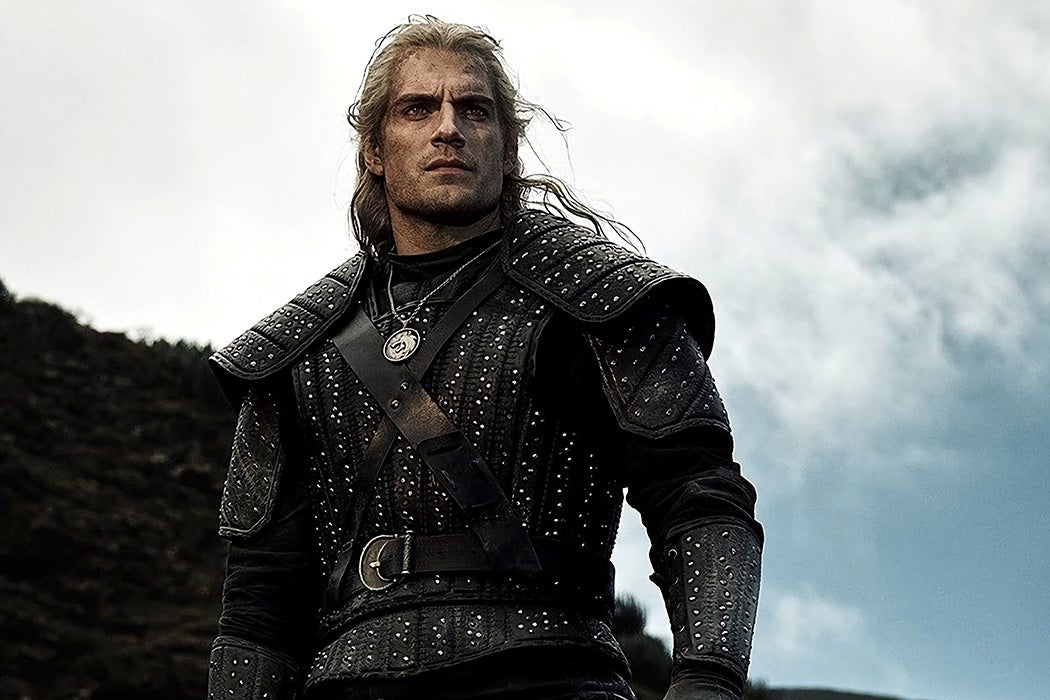 When Netlfix announced that it had approved production of a second season of The Witcher before the first one had even aired, it raised a few eyebrows. First, Netflix is usually slow to green-light series before gauging audience reactions. Second, despite The Witcher‘s large and incredibly devoted following, video games rarely translate well to the screen.

Historically, even the biggest gaming titles have received, at best, a lukewarm welcome put to film. Assassin’s Creed (rated 5.7 on IMDB), Final Fantasy (rated 6.4 on IMDB), Doom (rated 5.2 on IMDB) all were blockbuster gaming titles, but left moviegoers underwhelmed. A study by Preeti R. Khanolkar and Paul D. McLean in Sociological Forum, which interviewed various devoted gamers, gives insight into why.

Many had found friendships within games and in their circles that expanded beyond the consoles they bonded over.

While characters and storyline can be transferred from video-game script to screenplay, there are multiple elements of gameplay that are unique to the medium, and these (alongside character and story) are integral to inspiring fervent devotion in the legions of players that pour hundreds of hours (and millions of dollars) into their beloved titles.

One of them, surprisingly, was a unique social element. Despite the cultural stereotype of gamers as isolated and awkward, the players interviewed explained that, in their experience, interaction with people was one of the more enjoyable aspects of gameplay, and that video games are “more social than watching television [with other people] because you can interact with other people in the game and you can also talk about the game [while playing it].” Many had found friendships within games and in their circles that expanded beyond the consoles they bonded over.

Other players talked about smaller elements of game design that were deeply meaningful to them. Original soundtracks meant a lot for some, with the writers reporting:

Luke told us he has spent about a thousand dollars “just ordering soundtracks to videogames.” …Marco reminisced about his childhood enjoyment of the soundtrack for MegaMan X, seeking confirmation of his enthusiasm by earnestly saying to us: “That was good stuff, right?” And Josh commented, somewhat defensively: I know some people don’t regard videogame music as, you know, actual music. But, you know, someone did compose it, someone did go through the time of, you know, recording it and whatnot.

Another, player, Eric, remembered an instruction manual as a particularly enjoyable part of one of his preferred games, stating:

Probably my favorite videogame manual ever is the very original The Legend of Zelda manual. In fact, later on in life mine got all torn up and I bought my friend’s manual off him for two dollars. …I used to just like looking at the map and really let my imagination run wild. It was like reading a book.

For many, of course, there’s the sheer immersion of losing yourself in a game and slowly mastering it. One player described their greatest accomplishment as beating a particularly difficult opponent in a game, saying,

My greatest achievement… I think it was June 4, 2004. It was 4:15 in the morning. …And I played with the weakest character of the three [in the game Shinobi], so there was definitely something I was trying to do, just to prove to myself that I can…. And I spent over, I would say, six hours, with breaks, trying to beat the final boss… There was one part where he had half of his health bar left and I managed to land that one critical strike, and in a second—this is the beauty of the game—you can, even the most, uh, difficult bosses you can kill in one strike if you know how to. Your timing has to be perfect. Nonetheless, I managed to land that strike. And his health instantly went down from about a half to an inch. BAM! I could just hear my heart pounding in my ears all of a sudden: boom, boom, boom. I’m like, “Okay. Okay, I am not going to screw it up this time.” And I didn’t. It was [pauses] my greatest achievement.

Netflix is known for its original series, but for all its expertise, it’ll be hard-pressed to recreate years of talking with similarly minded players while slowly leveling up, and the feeling of hours of being defeated by the same opponents and then finally landing the critical strike. Yet, it’s crucial to note that The Witcher games themselves are based on a hugely popular series of books by Polish author Andrzej Sapkowski. So the world, and the fanbase, isn’t purely built on a base of gaming lore. Netflix’s big gamble, then, is that the world, narrative, and characters remain enough of a draw. No six-hour boss fights required. 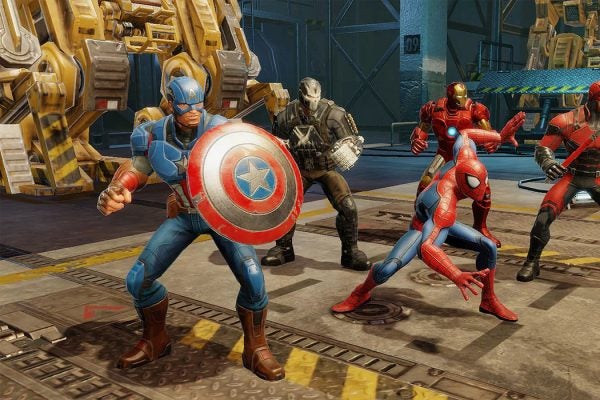