Hunger is still a major issue. At the same time, the world produces twice as much food as it needs. 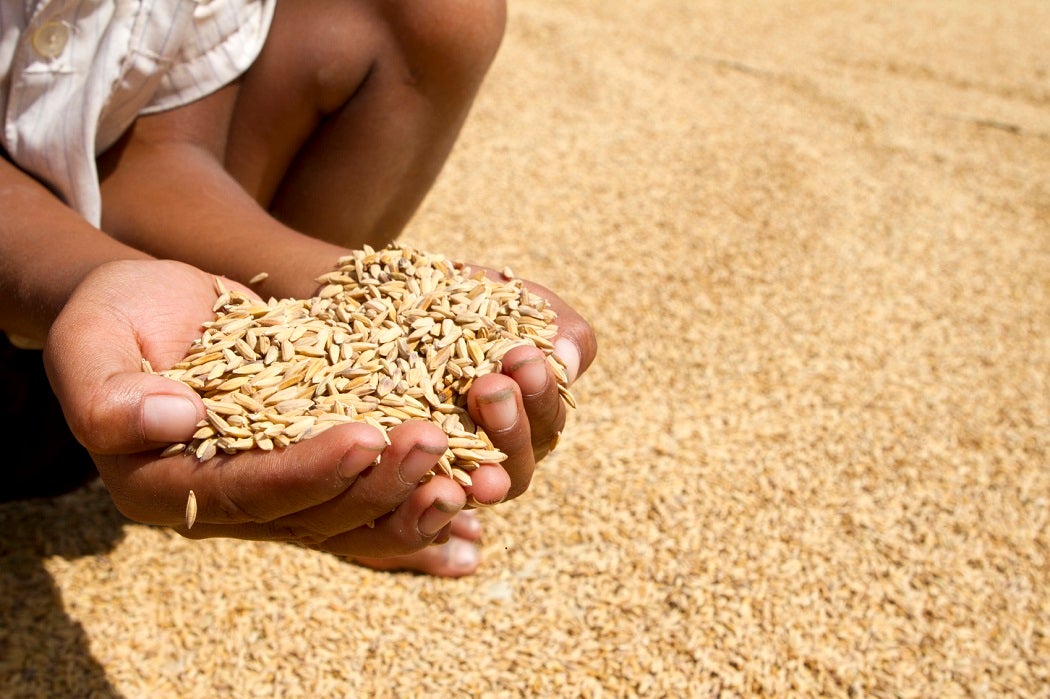 A recent UN report found that, despite significant declines, hunger continues to be a major global issue. It also mentions the jaw-dropping fact that the world produces twice as much food as it needs. This coexistence of malnutrition and overabundance can be hard to reconcile, and the assumption that the world needs to produce more food continues to be a talking point in political debates over issues like genetically modified crops. But actually addressing global hunger demands a clear understanding of the factors behind the problem. A 2001 paper by J. Craig Jenkins and Stephen J. Scanlan published in the American Sociological Review considered changes in both the amount of food produced or imported per capita, in addition to the percentage of children under age five with weights far below normal in less-developed countries around the world. The researchers looked at the years between 1970 and 1990 and studied a range of factors that might have helped change these outcomes in each country during those years . One striking finding of the study was that there was little connection between the two outcomes. A rising food supply has “a positive but small impact” on reducing the percentage of underfed children. Instead, the strongest influences reducing child hunger were political democratization, reduction of internal violence, and less rapid population growth. Jenkins and Scanlan write:

“The child hunger problem is not simply a question of growing more food, but of distributing it so that disadvantaged children, minorities, women, and rural households have secure access to this supply.”

Fortunately, the research didn’t find a contradiction between factors promoting hunger reduction and those increasing the overall supply of food. Lower population growth contributed to greater availability of food as well as reduced hunger. Meanwhile, the other big factor promoting a greater food supply was modernization, a category that includes per-capita GDP, domestic investment, education, political democratization, and military stability. While some researchers have suggested democratization might have a negative effect on food supply by destabilizing national economies, Jenkins and Scanlan found no “democracy versus growth” trade-off. The authors suggest policy steps to improve food stability, including reducing internal violence, supporting political democratization, and focusing on the problems of high fertility through improvement of women’s educational and employment opportunities. “Our evidence suggests that entrenched inequality, especially that associated with ethnic political discrimination and internal violence against minority and other groups, is key to the persistence and increase in child hunger rates,” they write. “Hunger is, in this sense, a political problem and must be addressed through political change—especially political democratization, restrictions on arms trade, and the reduction of generalized violence.” 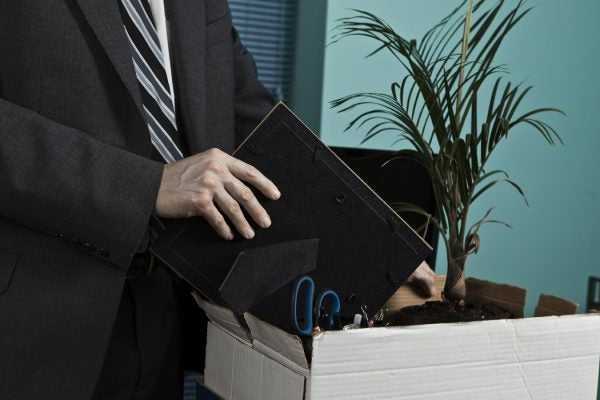 Should Smoking Pot Get You Fired?

The Supreme Court of Colorado, where marijuana use is now legal, is considering whether workers can be fired for smoking pot outside of working hours.