The graduate student union movement is a fight by low-paid workers to get more money and better benefits. 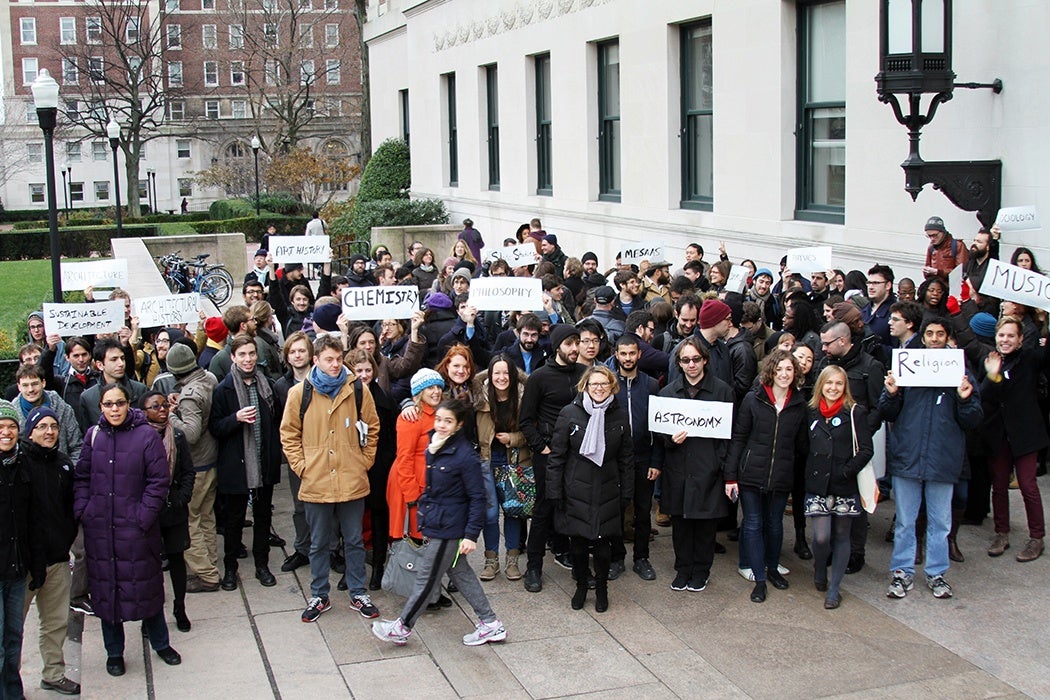 Columbia University is embroiled in a fight with its graduate students, who formed a union to get better pay and benefits for their research and teaching work. This is a story that’s repeated itself at universities around the country since the early 1990s. The graduate student union movement is a fight by low-paid workers to get more money and better benefits, but, as Robert A. Rhoads and Gary Rhoades found in a 2005 paper, it’s also a campaign to challenge the growth of cozy relationships between universities and corporations.

Rhoads and Rhoades visited four universities—Michigan State, New York University, the University of California Los Angeles, and the University of Michigan—interviewing 36 graduate student union activists and four union staff members. In response to some fairly general questions about the purpose of their union, 31 of the 36 students brought up the notion that the academy was being “corporatized.”

The current campaign at Columbia and other institutions suggests that the concerns about the corporate university are still alive.

Many of them criticized corporate sponsorships of programs and faculty, like Taco Bell professorships at the UC Irvine School of Management. “It sounds pretty absurd but the faculty actually put this on their business cards,” one UCLA graduate student organizer said. Some of the organizers tied the notion of corporatization to the treatment of graduate students. I really think that the university has become much more corporatized, especially in terms of human workers being seen as resources and the goal to maximize them as resources,” another UCLA organizer said.

A graduate organizer at Michigan State tied the university’s focus on extending its global influence through an online “Virtual University” to its president’s background in global banking and international development rather than academia. Another MSU organizer critiqued the “massive amounts of private funding for research” combined with “more students and less full-time faculty” and the use of students and part-timers to handle the “dirty work” of actually running classrooms.

To some of the activists, the notion of the “corporate university” was a key to feeling they had a right to organize. “It’s easier to see oneself as a cog in the wheel, as an employee, potentially exploitable, when you see the university as a corporation,” an NYU organizer said.

It’s been more than a decade since Rhoads and Rhoades did their research, but the current campaign at Columbia suggests that the concerns about the corporate university are still alive. In fact, one big point of contention has been the university’s corporate-style decision to spend millions of dollars on a law firm that specializes in fighting unions.

Graduate Employee Unionization as Symbol of and Challenge to the Corporatization of U.S. Research Universities
By: Robert A. Rhoads and Gary Rhoades
The Journal of Higher Education, Vol. 76, No. 3 (May - Jun., 2005), pp. 243-275
Ohio State University Press 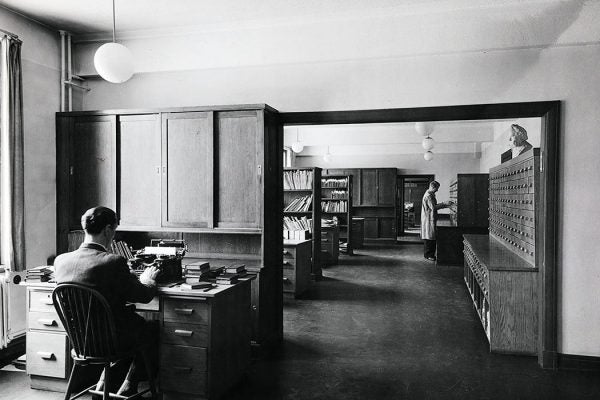 Wikipedia: Go Forth and Cite!

Remember what it was like to put together a school report with only the encyclopedia volumes you could find ...