Why Covenant Marriage Failed to Take Off

Three states have legalized covenant marriage, which makes divorce difficult. Why didn’t it stick among communities preoccupied with family values? 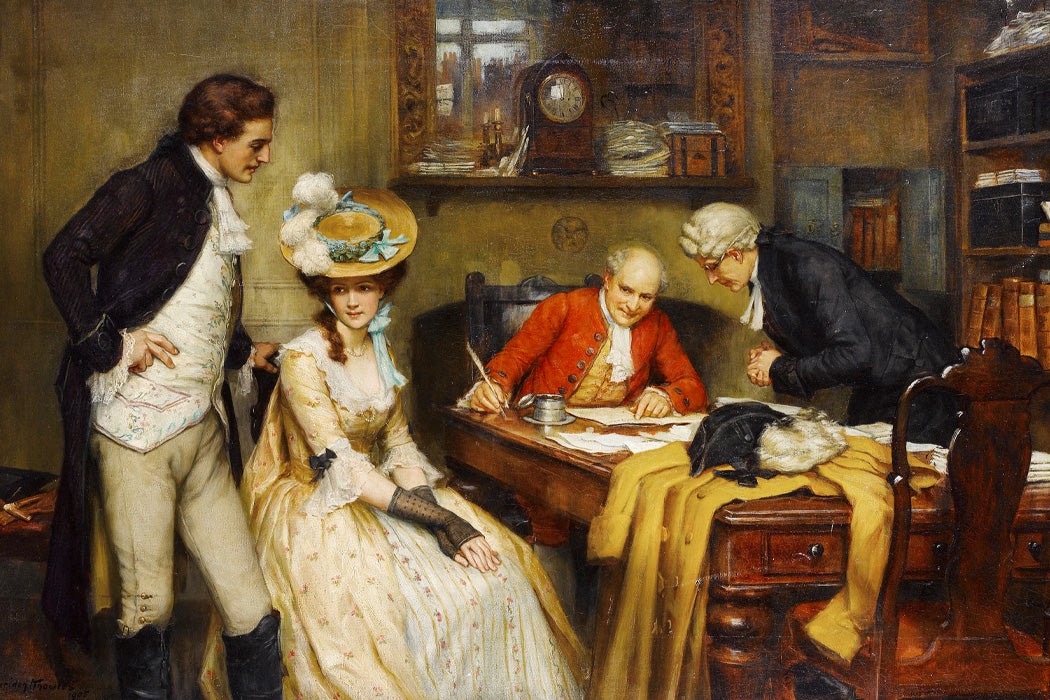 At the turn of the twenty-first century, legislators in a few U.S. states began to focus on stemming the tide of divorce, which at the time ended about forty percent of all first marriages. Divorce was seen as a driver of poverty as families struggled with the impact of missing breadwinners. While the social scientists were concerned with the negative impact of divorce on the wellbeing of children, religious leaders, particularly evangelicals, saw widespread divorce as an affront to Jesus’s teachings on the matter in Luke 16 and Mark 10.

The idea was that marriage commitment should be seriously entered into and made more difficult to exit.

In response, covenant marriage laws were passed in Louisiana, in 1997, Arizona, in 1998, and Arkansas, in 2001. Such legislation was intended to strengthen the institution of marriage. Couples could opt for what was called a “covenant” marriage, a more solemn obligation than conventional marriage. To enter into a covenant marriage, couples had to undergo premarital counseling, pledge themselves to a lifetime commitment, and accept more limited grounds for divorce. The idea was that marriage commitment should be seriously entered into and made more difficult to exit.

While the goal to promote stable families germinated among evangelicals, it also earned the support of some liberals, concerned that women in particular were increasingly forced to raise children alone without adequate economic support.

The covenant marriage movement was not without its critics. Some saw it as a religious power grab, intended to inculcate evangelical Christian views on divorce and remarriage into the legal code of an increasingly secularized society. Others saw problems with creating two tracks for marriage, worried that those who chose non-convenant bonds would assume they could easily dismiss their vows.

In practice, however, couples in the three states largely ignored the option. Covenant marriage never comprised more than five percent of all marriages. Those who did choose the covenant option indeed proved less likely to divorce; they divorced at a rate of less than half that of their counterparts in conventional marriages. But researchers attribute that number largely to self-selection, finding that the couples who considered the covenant option were more likely to remain married in any case, thanks to their greater adherence to religious and social values discouraging divorce. Family life researchers also note that those in covenant marriages report a slightly higher level of satisfaction that those in traditional marriages, with most of that benefit accruing to husbands.

Political scientist Mark Smith sees the failure of America’s covenant marriage laws as part of the complicated interplay between religion in politics that existed in the United States since colonial times. While the modern Christian Right has focused on issues such as gay and transgender rights, it has largely avoided divorce as an issue, even though divorce arguably has the most direct impact on “family values.” 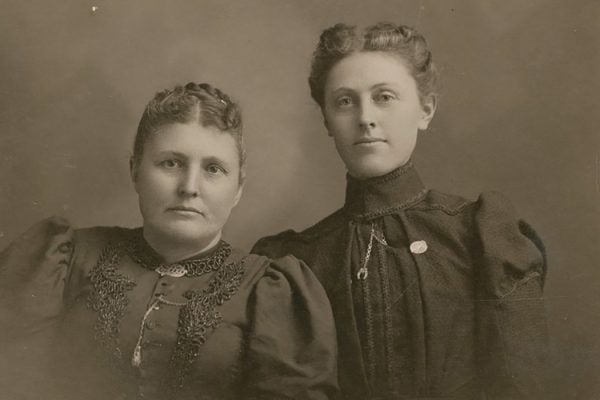 One of the biggest trends in American religious beliefs today is the rise of the “nones." In the 1880s, they might have called themselves freethinkers.