Why Are So Many Romances Set in the Regency Period?

The British Regency era lasted less than a decade, but it spawned a staggering number of unlikely fictional marriages. 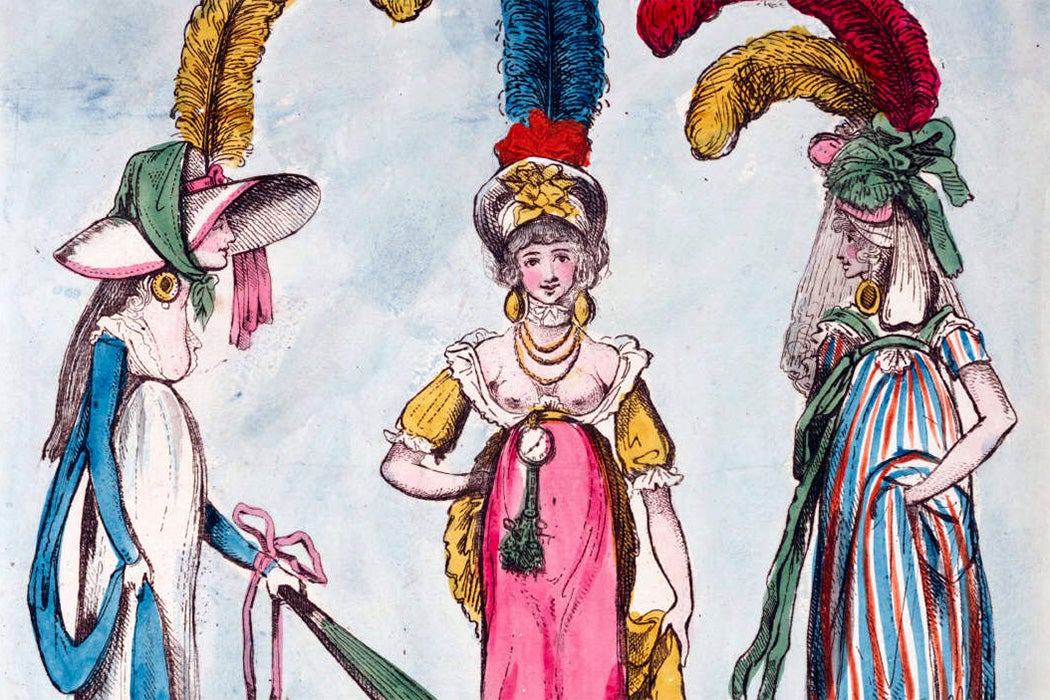 On December 25, 2020, Netflix released Bridgerton, a book-to-screen adaption of Julia Quinn’s popular romance novel The Duke and I. Only four weeks after its debut, the series reportedly became one of the streaming giant’s most-watched shows. According to Netflix, around 63 million households immersed themselves in this steamy historical romance.

Curio · JSTOR Daily | Why Are So Many Romances Set in the Regency Period?

Romance is one of the most lucrative fiction genres, a billion-dollar industry featuring stories full of banter, courtship, and smoldering chemistry. The Bridgerton books represent just one example of a wildly popular subgenre: the Regency romance. Some common tropes found in these stories include an anachronistically independent heroine who must contend with strict social rules, a Season packed with balls and dances, vicious gossip that spreads like wildfire, and a happily-ever-after with a reformed rake of a duke (or viscount).

So how did an entire subgenre of literature spring up around a few thousand rich people who lived during the 1810s?

The real-life Regency period lasted less than a decade (from 1811 to 1820). It began when King George III was deemed too mad to rule the United Kingdom. His son, George IV, was appointed to act in his stead as Regent, or proxy ruler. And during this nine-year period, the aristocracy flourished. Fashionable society was known as the le bon ton, French for “in the fashionable mode.” In Catherine Gore’s 1841 silver fork novel, Cecil, one of the characters eulogizes George IV’s reign as “holiday time for people intent upon promoting the greatest happiness of the smallest number,” notes scholar Winifred Hughes.

So how did an entire subgenre of literature spring up around a few thousand rich people who lived during the 1810s?

For the origins of the modern Regency romance, look to the works of Georgette Heyer. Starting in 1935, Heyer wrote over two dozen meticulously researched historical books, all set in Jane Austen’s era, with an obsessive focus on London’s tiny upper class. According to literary scholar Diana Wallace, it was the incredible popularity of Heyer’s historical novels that helped transform historical fiction into a more feminine space that continues to “centralise female subjectivity, desires and apprehensions to an unusual extent.”

But the subgenre evolved. “As the popularity of the traditional Regency [romance] waned, the Regency-set historical [romance] stepped up to take its place,” according to Wyatt et al. The difference between the strict form of a traditional Regency romance (which Heyer wrote) and a historical romance set in the Regency period (like the Bridgerton books) is easy to spot: “Bolder, sexier, more adventurous, and less restricted, these lively tales kept the trappings of the period but often forfeited much of the traditional sub-genre’s core appeal in order to fit the broader historical mold.”

Regency-set historical romances can range from frothy comedy to suspense to hardcore erotica. And in all of these stories, the period’s strange, ephemeral cultural moment is a vital backdrop for the romantic plot. From the strict hierarchies to the careful etiquette to the gowns, there’s plenty about the Regency period to keep readers wanting more. 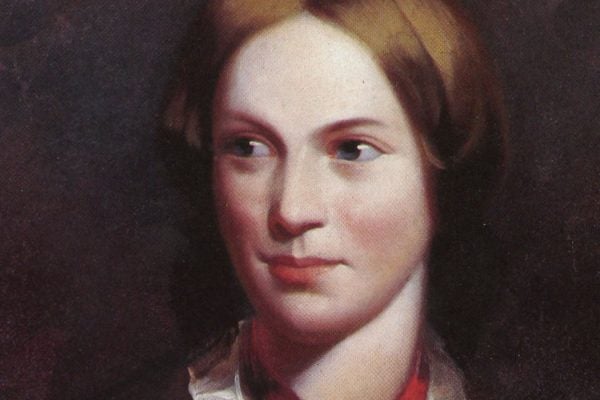 Sorry, but Jane Eyre Isn’t the Romance You Want It to Be

Charlotte Brontë, a woman whose life was steeped in stifled near-romance, refused to write love as ruly, predictable, or safe.