Some cephalopods—the tentacled group of mollusks that includes octopuses, squids, and cuttlefishes—are capable of some incredible feats. They can make daring escapes, see with their skin, and lead remarkably complex social lives. Their incredible abilities have led many researchers to conclude that these animals are the most intelligent invertebrates around. The secret to their smarts, it seems, may be in their genes.

Advanced cephalopods are capable of a strange genetic trick called RNA editing. Genes provide instructions for a particular protein or group of proteins; these proteins help maintain the body and perform its functions. DNA produces proteins through processes called transcription and translation. A single-stranded messenger RNA molecule (mRNA) is created from the relevant gene (transcription). Unused parts of the mRNA are removed, or spliced, and then the spliced mRNA is “read” by a ribosome to make a functional protein (translation).

Cephalopods can edit their RNA to produce a protein better suited to their circumstances.

In some cases, however, the mRNA undergoes additional editing after splicing. RNA editing has been observed in plants (restricted to the mitochondria and chloroplasts), and has been observed in a variety of animals as well. (The RNA editing common in plants is C-to-U editing, and the editing that happens in cephalopods is A-to-I editing. The processes are similar, but not exactly the same.) The exact purpose is not always clear.

RNA editing is generally thought to be non-adaptive in humans. However, in cephalopods, when RNA editing changes the protein being produced, the new protein is still fully functional. It’s possible that they use this ability to adapt rapidly to changing circumstances. When a novel problem emerges, the cephalopod can edit its RNA to produce a protein better suited to those circumstances. RNA editing may give them an unparalleled ability to adapt. Other animals have this potential too; the difference between cephalopods and other animals is in the number of conserved recoding sites (tens-thousands vs. dozens).

[ETA: According to Eli Eisenberg, one of the authors of the original cephalopod RNA editing study, says, “Even if cephalopods editing is a result of editing (and we don’t know that yet) it is inherited, and may be inhibited or unlocked by environment, in the same way it occurs in humans. What is different is the emergence of complexity at the mRNA level, at the expense of fine-tuning the genomic DNA.” This piece has been edited to reflect the speculative nature of the connection between RNA editing and intelligence.] 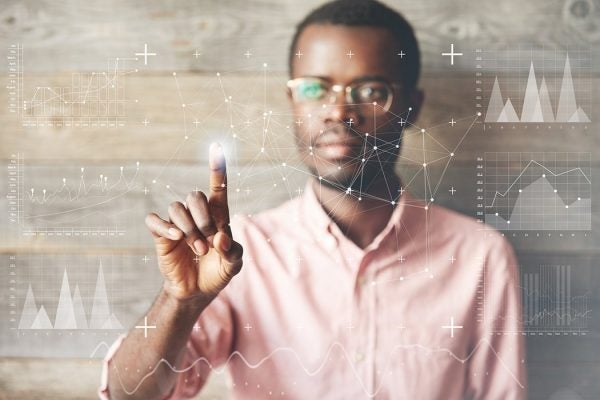 How Early Adopters Take Charge of Their Tech

Being an early adopter isn't about how quickly you snap up the latest smartphone. We can all be early adopters in the more meaningful sense of tech mastery.