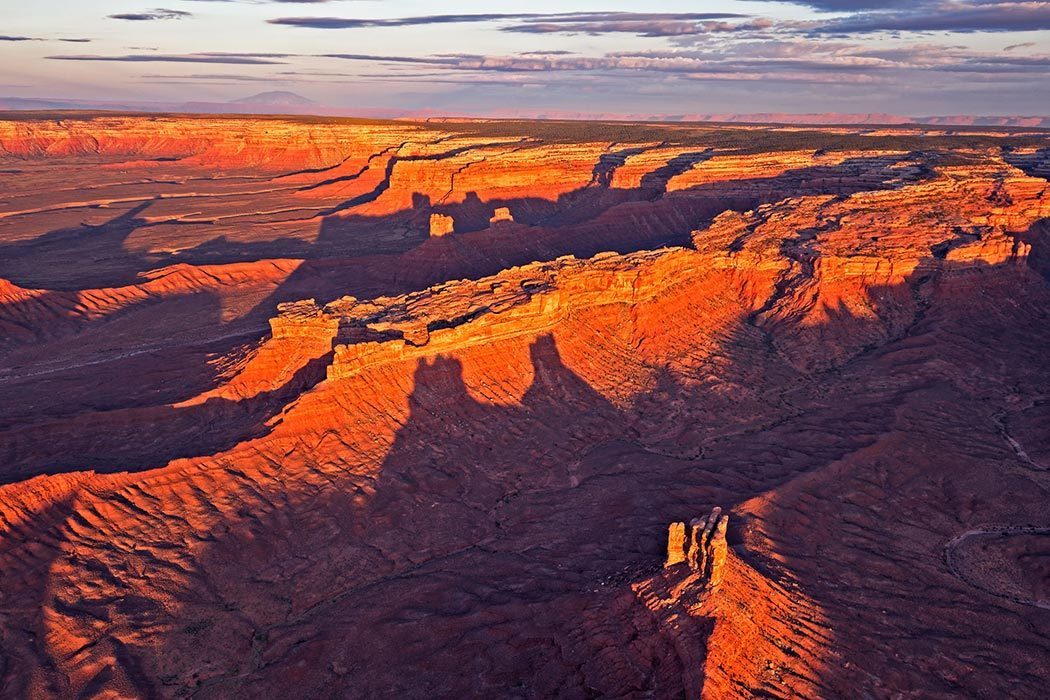 The proposed creation of a new national monument in a Utah region of mesas, canyons, and native American ruins known as Bears Ears is pitting local tribal councils and environmental groups against ranchers and energy developers. Some opponents also identify with the broader opposition to federal designation that led to the armed occupation of a national wildlife refuge in Oregon earlier this year.

National parks and monuments have always been controversial, as H. Duane Hampton details in the Journal of Forest History.

Way back in 1872, Congress designated Yellowstone as the country’s first national park only after determining that the land wasn’t any good for farming, ranching, or settlement. The creation of the Mount Rainier and Crater Lake parks around the turn of the 20th century came with amendments allowing mining within the protected areas. Mining and grazing interests reduced the plan for Glacier National Park by two-thirds, and Congress also allowed for prospecting and various other economic activity even within the smaller area.

The pattern of opposition to new parks and the expansion of old ones continued for decades. In the 1960s, the California timber industry campaigned against the creation of Redwood National Park. One lumberman complained that “locking up these trees in a park is like taking Miss America, with a luscious big bust and a solid flank, and making her a nun.”

But Hampton writes that the arguments against national parks weren’t simply about economic resources, or even jobs. They were often built on the idea that the entire system of national parks was elitist. Early in their history, the parks were almost all out west, and visited mainly by easterners who could afford the trip. Shortly after Yellowstone’s establishment, one congressman decried it as an “imperial park” used by a “few wealthy persons,” and called for turning the park over to private hands.

In the twentieth century, the elitism argument lost its power as the general population became more mobile and a broad cross- section began visiting the parks. In fact, some local opponents began to warn that designating their area as a park would result in an annoying influx of tourists.

Perhaps the most interesting echo in the current fight over Bears Ears in Hampton’s paper involves a nineteenth century argument that it was “not the function of government to dabble in recreation.” In 1895, proponents of limited federal government managed to get Mackinac National Park transferred to the authority of the state of Michigan. But within a few decades, populists and progressives “gained the general acceptance of an enlarged role for the federal government, and this particular form of opposition was subsequently muted.” At least for a while. 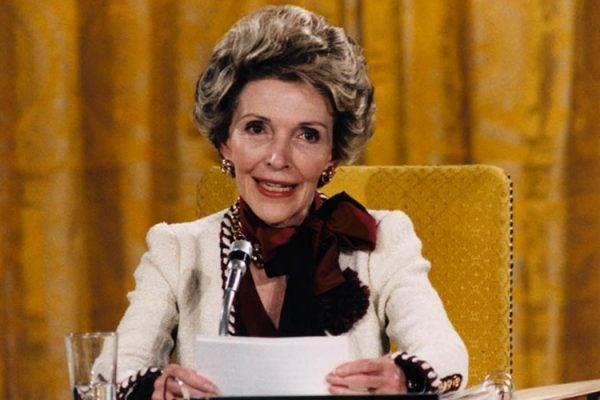 Nancy Reagan and the Paradox of Being First Lady

The role of the First Lady is undefined and dependent on the woman in the role, but it's a politically fraught one for all of them.