In early 20th-century New York, men accused of “ruining” women under eighteen could avoid prosecution by marrying them. 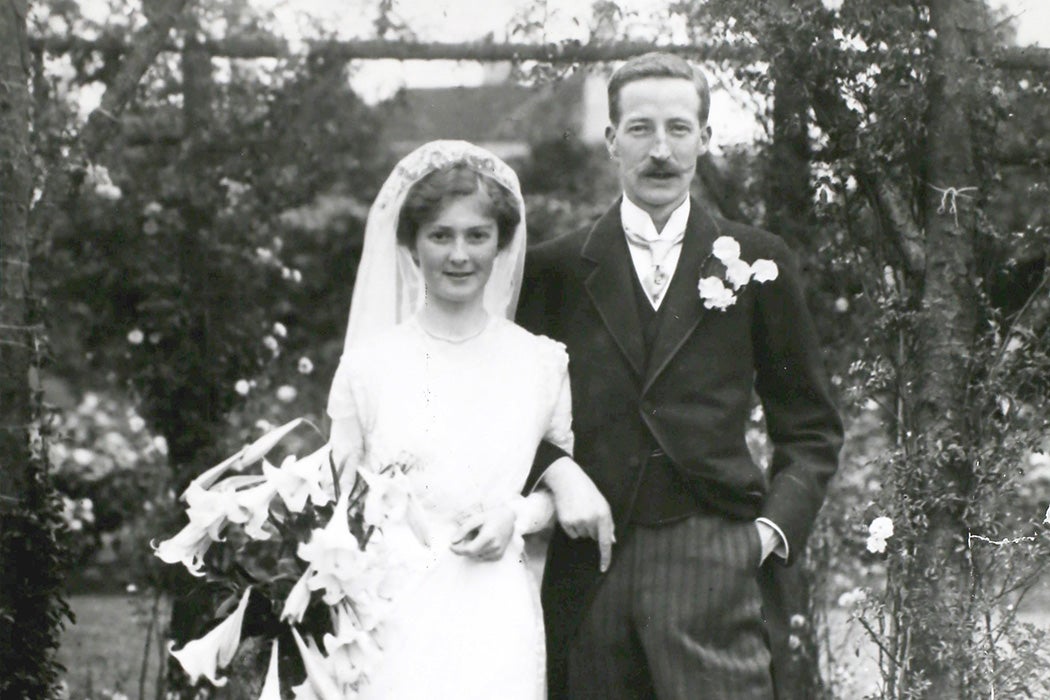 In the era before birth control, sex was a risky proposition—and could end, if not with a pregnancy, with a ring. For many women whose parents discovered they were sexually active or pregnant, a forced marriage followed.

Parents had a trump card in early twentieth-century New York: statutory rape laws. Men found to have had intercourse with a girl under eighteen faced a decade in prison. Designed by Progressive reformers to fight prostitution, statutory rape laws became a way for working-class families to pursue what they saw as justice, as well as “respectability” for their daughters.

But how often did families use these laws to force marriages? According to American studies scholar Stephen Robertson, statutory rape prosecutions were used this way much more than previously thought.

“Working-class New Yorkers applied the concept of ruin to a more extensive range of circumstances than has generally been recognized.”

Robertson knew that working-class families of the era wanted to save their daughters from “ruin” by pushing them toward marriage. But, he writes, “Investigative reports and statements in the District Attorney’s case files reveal that working-class New Yorkers applied the concept of ruin to a more extensive range of circumstances than has generally been recognized.”

For a woman, losing her virginity before marriage threatened not just her reputation but that of her family, and it could reduce her chance of marriage, thus burdening her family. Children born to unmarried women were seen as bastards and faced social hurdles, too.

But there was an antidote to ruin: marriage. Robertson lays out the many ways in which a wedding was seen as a way to make things “right,” not least of which was by forcing a man to take moral and monetary accountability. The circumstances of the “ruin” didn’t matter—even in cases of rape, men were expected to marry their victims. (Parents tried to make men who had sex with their daughters out of wedlock pay financial settlements, but the women themselves were considered tarnished.)

When Robertson examined a sample of statutory rape cases in the district attorney’s files, he found that most of them involved a desire to resolve the case with marriage or a payout. The only exceptions were cases of prostitution. But the cases didn’t start in court. Most involved informal “investigations,” confrontations, and doctors’ appointments designed to determine whether a girl was still a virgin. (So-called virginity testing has since been found to have no scientific merit and no ability to determine whether a girl has had intercourse.) The law was used as a cudgel to pressure men into the marriages.

It worked. “Men who offered to marry a girl, or agreed to a marriage proposed by her or her family, typically did so at the time of their arrest,” Robertson writes. “Most of the remaining men suggested or accepted marriage after being arraigned…; only a few waited until a grand jury indicted them, at which point they faced the prospect of spending a long period in prison while awaiting trial.”

But sometimes forced marriage, of course, meant that a girl wound up marrying her rapist. By idealizing and policing women’s sexuality, statutory rape prosecutions both punished women for having sex (consensually and non-consensually) and put them in further danger. 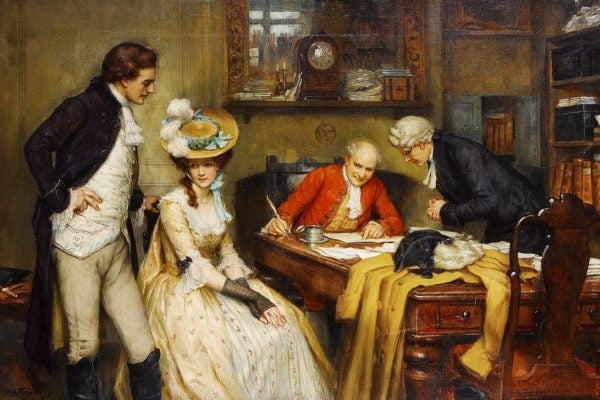 Why Covenant Marriage Failed to Take Off

Three states have legalized covenant marriage, which makes divorce difficult. Why didn't it stick among communities preoccupied with family values?