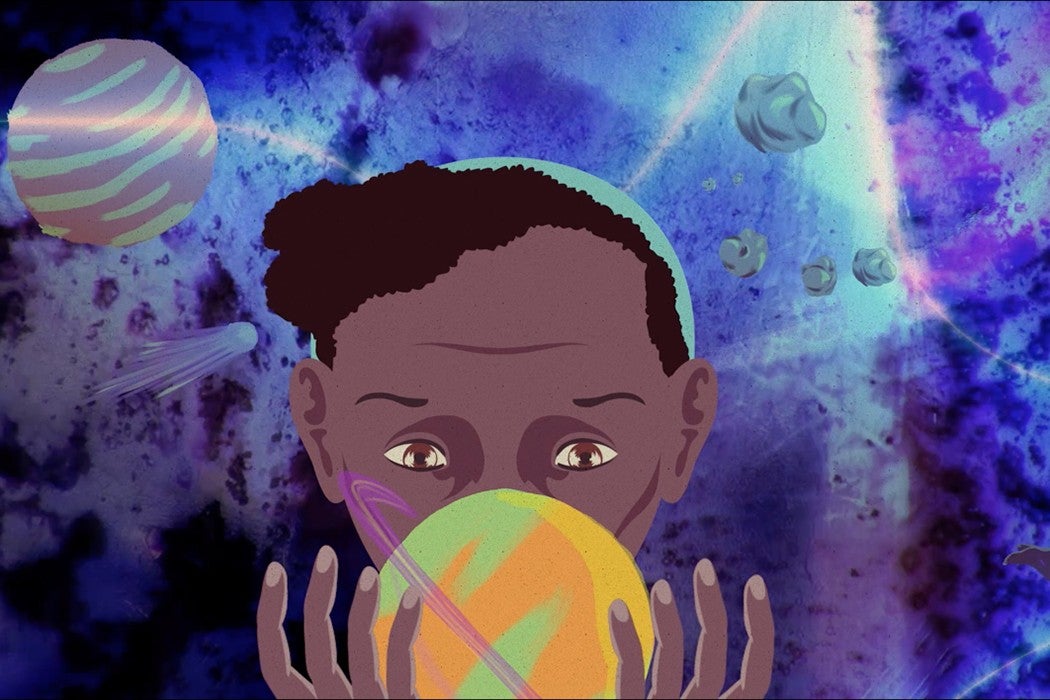 The late Octavia E. Butler made the news recently, with the realization that her 1998 dystopian novel predicted Donald Trump’s “Make America Great Again” slogan. (Ronald Reagan also used “Let’s Make America Great Again” in his campaign, possibly even inspiring the use of the slogan in Butler’s novel.) Set in 2032, Parable of the Talents traced the rise of fictional Senator Andrew Steele Jarret who bears more similarities to Donald Trump than just the slogan.

Ten years after her death, the writing of Octavia E. Butler remains influential, well beyond the science fiction genre. In 2006, Gregory Hampton wrote a memoriam for Butler, exploring her themes and lasting impact on the literary and visual arts world.

A pioneer in science fiction, Butler not only helped to pave the way for future male and female African American sci-fi writers, but reshaped the genre itself, bringing it into the 21st century with her complex treatments of race, identity, and the body politic—all explored as changing, fluid constructs. Hampton notes that, “[t]hrough her characters and narratives, readers are better able to explore the meaning of various identities such as race, sex, and gender. These terms are seen for what they are, arbitrary markers designed to give stability to that which is unstable and ambiguous.”

In her works, Butler was both speculative and exploratory in considering distant, alternative, or probable futures. Hampton argues that “the ability to change and adapt to nonconformity is often essential if a character wishes to survive in any of Butler’s narratives.” Kindred, her extremely popular 1979 novel, mixes time travel with historical fiction. Change and adaptation are central to the novel’s main character’s survival and perseverance—both in the past and present.

Butler has also received recent attention because of an upcoming film and art exhibit coming this fall in Los Angeles, CA. Redcat’s Let it Be Known: Short Films Inspired by Octavia E. Butler (part of the Armory Center for the Arts’ exhibition Radio Imagination: Artists and Writers in the Archive of Octavia E. Butler curated by Clockshop) will feature a handful of shorts from contemporary artists. What might these look like? Based on her oeuvre, these experimental film shorts will likely be fantastical, historical, science fiction, with hints of Afrofuturism, exploring issues of race, gender, sexuality, disease, change, and survival.

Butler’s papers, research materials, manuscripts, books, and ephemera are in the Huntingon’s archives and an exhibition is planned there for Spring 2017 as well. And for JSTOR Daily readers, her original short stories Amnesty and The Evening and the Morning and the Night, which were originally published in Callaloo, can be downloaded and read for free. 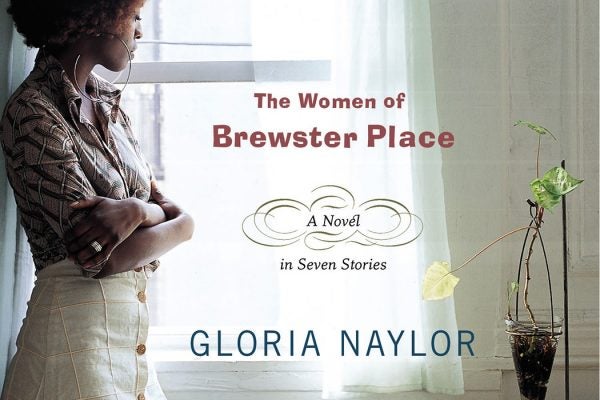