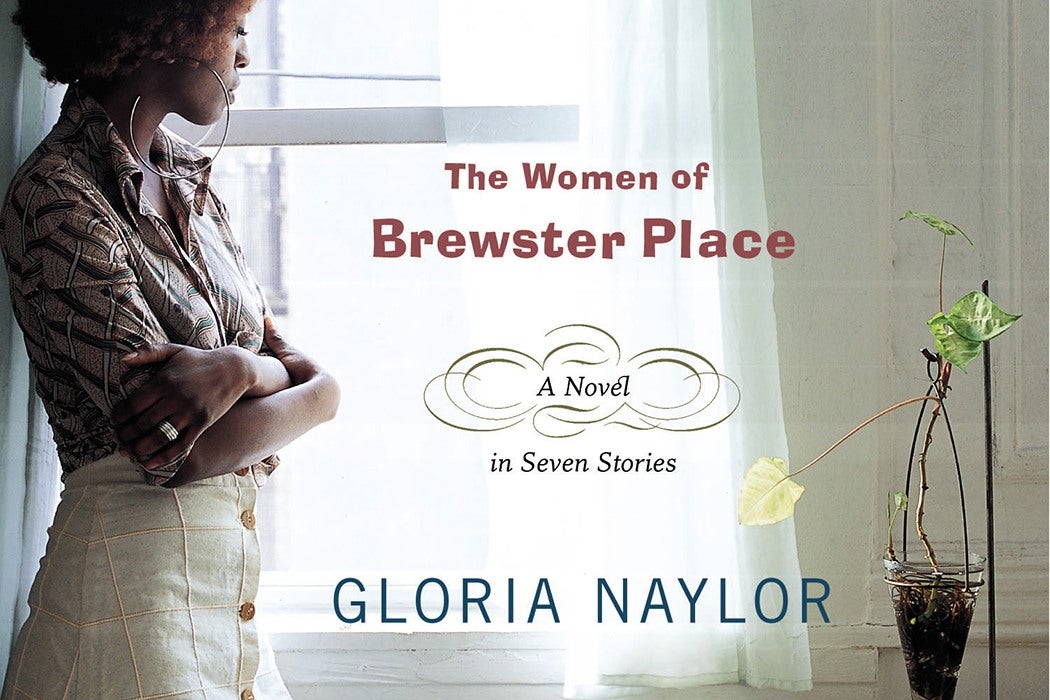 This week brings the sad news that critically-acclaimed writer Gloria Naylor has died at age 66. Naylor won the National Book Award for her debut novel, The Women of Brewster Place, which was adapted into an acclaimed mini-series that starred and was produced by Oprah Winfrey; Naylor went on to write many more novels, screenplays, and essays, taught at several universities, and received Guggenheim and National Endowment for the Arts fellowships.

In 2000, Ethel Morgan Smith interviewed Naylor for Callalloo. The first question she was asked was about rethinking the successes of the Civil Rights movement.

NAYLOR:  The progress that has been made because of the Civil Rights movement has been for the middle and upper-middle classes. Working class people are probably worse off. At least during segregation black children grew up with black doctors, black teachers and black police officers. The power structure in Harlem was black as it was in many cities like Atlanta and Charlotte. What integration did was push black teachers out of the classroom leaving no one to teach black children about their culture. Often times white teachers assume black students are stupid, black students are then misplaced in special education classes and it becomes a self-fulfilling prophecy.

I ascribe to what Malcolm X said: “no one has a true revolution by integrating a lunch counter. A revolution is about land and power.” Now if the Civil Rights Movement had brought black folks big land ownership, then I’d say fine, it worked. But the older I get the more I believe in the spirit of Booker T. Washington and Marcus Garvey. Don’t be running after white folks for a few crumbs; build your bakery. Build your own house. Get yourself some land and a basic profession so that people will have to come to you. If black folks had taken that advice, the texture of the black community would be very different today. It would be stronger. Every nation marches on the spine of its merchant class; that’s the solid middle class for any nation. But what I see is a huge gap for black Americans. There’s the middle and upper-middle classes, doing quite well, thank you. There’s the poor who’s not doing quite well. I see few in the merchant class—like mom and pop stores. I’ve seen that transfer of power from Jewish Americans to Pakistanis, Indians and Koreans, who now make up the merchant class. Black Americans have resorted to selling their labor to the government, which is the largest employer of the black middle class. Black Americans also sell their skills to corporate America who only use them as drones. That’s how I feel about integration. I think it’s time to reexamine it.

To read the whole interview, in which Naylor shares details about her writing process and how a secretary changed her writing career forever, download the PDF for free.