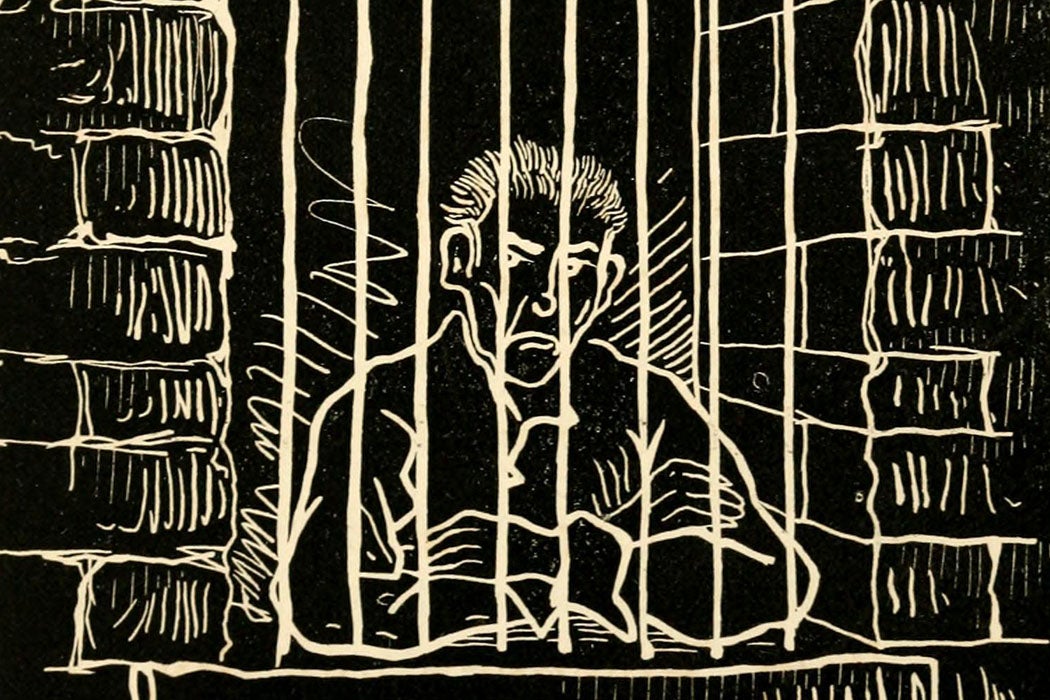 In the 1970s, Robert A. Freeman, a sociologist and associate superintendent at the Washington State Penitentiary, wandered around the institution, collecting slang expressions used by the inmates. More than a hundred of the terms he found turned out to be examples of rhyming slang: “uncles ‘n aunts” meant pants, “ripsy rousers” were trousers, and “two by four” translated to door.

Folklorist Inez Cardozo-Freeman writes that this kind of slang goes back at least to the mid-nineteenth century. In fact, scholars had already recorded some of the terms Freeman found a century earlier, though others—like “bottoms up” for cup, and “bumblebees” for knees—seemed to be original to the American West Coast.

Cardozo-Freeman cites the 1960 book A Dictionary of Rhyming Slang by Julian Franklyn, which traces the speaking style’s origins to cockney laborers who worked alongside Irishmen in the nineteenth century. Franklyn wrote that the banter between the two groups often consisted of “the Irishman telling long, tall stories, of which he is the hero, and the Cockney ‘capping’ them with brisk comment, and the assumption of metropolitan superiority.” By Franklyn’s account, the rhymes were part of cockney humor, but the Irish quickly picked them up too.

The point of prison slang is not so much to fool prison guards but to share a game with fellow inmates.

Unemployed laborers who took to begging and theft seem to have spread the slang to the Victorian underworld, and from there to Australia. The Washington inmates Freeman spoke with called the slang “Australian,” though the experts disagree about how popular the slang ever was in Australia and whether it arrived in the U.S. from there or directly from England.

A few phrases based in rhyming slang have made it into general use, as Jeff Aronson wrote in the British Medical Journal. When we get down to brass tacks, we’re talking about facts. The “raspberry” as a rude sound derives from raspberry tart, which rhymes with, well, you know.

Some scholars have pointed to the slang as a kind of underground code. Certainly, it would be hard to know that “twist” meant “girl” if you weren’t familiar with the intermediary “twist and twirl.” But it’s not a particularly efficient code. Franklyn argued that, in direct contrast with the harsh world of Victorian thieves, the slang is “gay, frolicsome and amusing.”

But Cardozo-Freeman suggests that that’s exactly its appeal for people in grim situations, particularly those facing the dreary boredom of prison. The point is not so much to fool prison guards but to share a game with fellow inmates.

“Although it is a hidden, or secret language, it is a mystifying language whose function is to entertain, to lift the heart,” she writes. 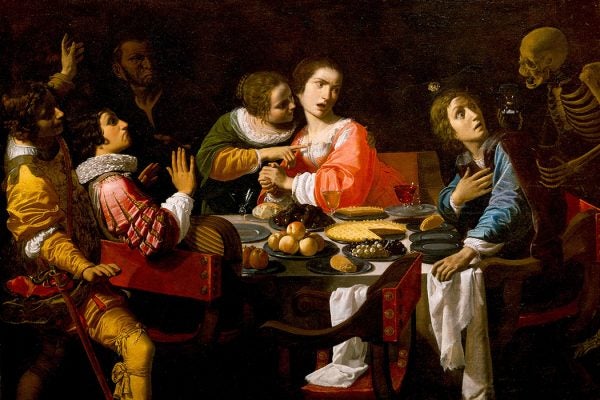