Before current foster care programs were in place, Americans depended on farmers to take care of kids in exchange for hard labor. 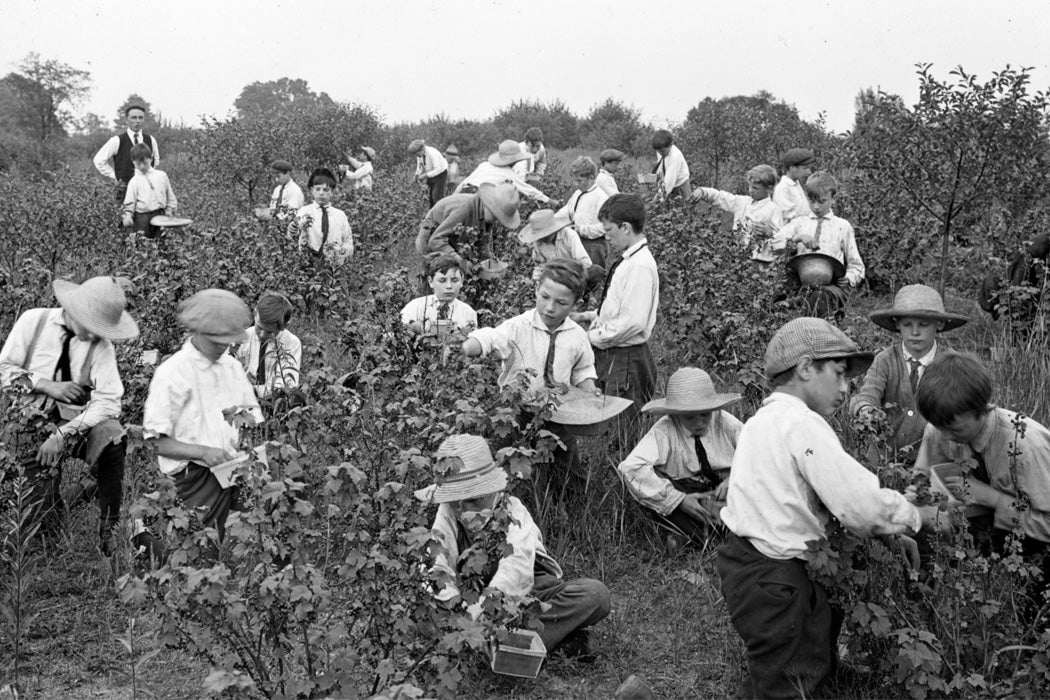 In an effort to support children in foster care, Sesame Street has introduced Karli, a muppet living with “for now” parents until she can go back to her mother. Foster families, who get a small payment to offset the cost of caring for children, have been a central part of child welfare programs for the past century. Before that, historian Megan Birk writes, Americans depended on farmers to take care of kids in exchange for hard labor.

In the years after the Civil War, state and charity welfare workers commonly “placed out” children who they identified as “destitute or neglected,” often sending them to work on family farms in the Midwest. Tens of thousands of children from outside the region arrived, sometimes on “orphan trains” from the urban east.

Children got the chance to learn valuable work skills while living in a rural setting.

Authorities viewed the farm placements as a win for everyone involved. Farmers got affordable labor. Governments and philanthropic organizations were relieved of the expense of running orphanages. And children got the chance to learn valuable work skills while living in a rural setting, widely seen as the ideal place for an American upbringing.

Birk writes that in some case, the children were virtually a part of the families that took them in. If they worked hard on the farms, that was no different from what farmers expected of their own kids. But some farmers exploited the child laborers, beating them, denying them schooling or medical care, and sometimes overworking them for a season before sending them back to an institution.

The welfare organizations in charge of the programs often had little capacity to monitor the children’s situations. Some relied on volunteers who might or might not actually bother checking in on the families.

Birk writes that by the 1880s, charity workers were calling attention to these problems and seeking reforms. Over the next few decades, supervision did improve, with states putting resources into professional supervision of the placements.

At the same time, though, farm life was changing. Many people were leaving the countryside for growing cities, and farmers increasingly operated as tenants rather than owning their own land. In this climate, the skills learned working on a farm seemed less relevant to children’s success in the future. And doing hard labor and getting by without modern conveniences started to seem like inadequate training for a child who might hope to join the growing ranks of white-collar workers. One children’s advocate suggested that the best candidate for a farm placement was “a rather dull and backward but strong and good natured boy” who wouldn’t benefit much from a modern education anyway.

By the Progressive Era, Birk writes, child labor was widely seen as objectionable, and middle-class families led a shift toward seeing children as “priceless.” Rather than expecting children to work for their keep, welfare agencies increasingly paid urban or suburban foster families to take them in. The system represented by Sesame Street‘s Karli had arrived. 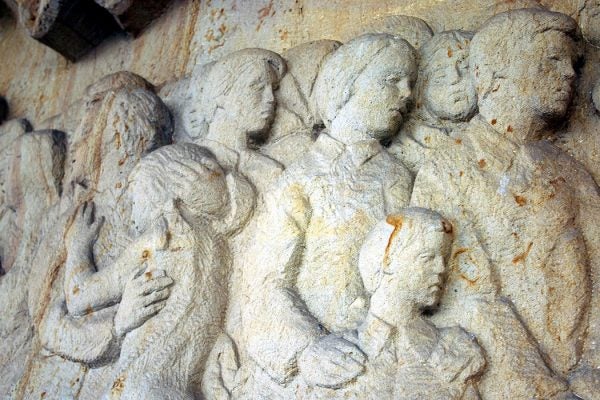