Images of children in wartime, like those from Aleppo, can shock the world. But what happens after that isn’t so clear. 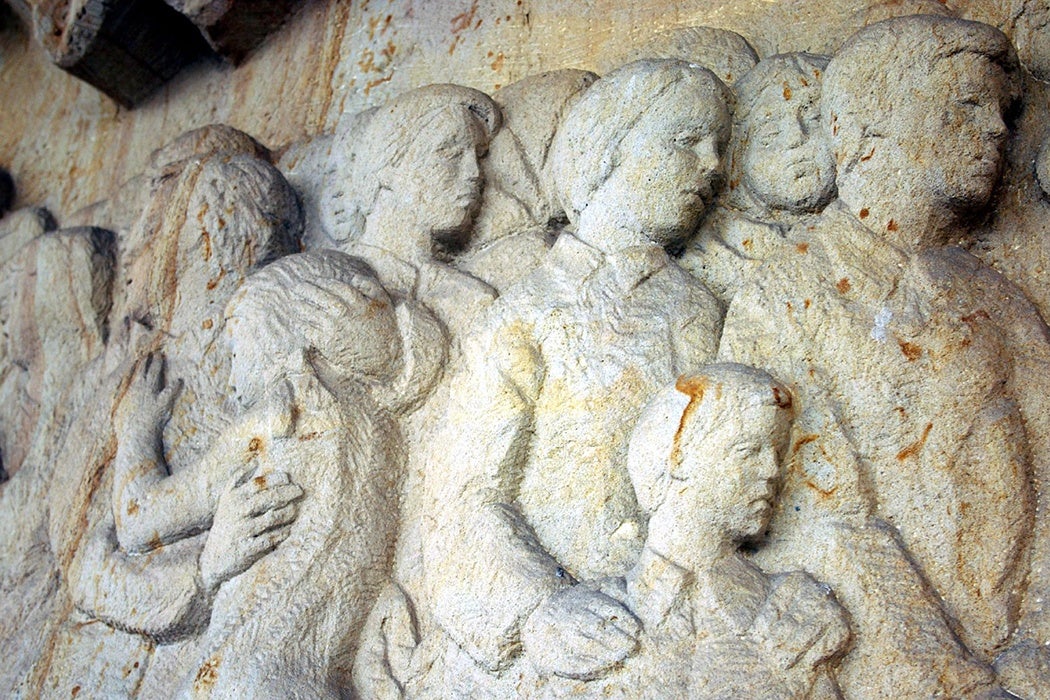 Omran Daqneesh, a five-year old boy from Syria, became the face of the Syrian Civil War in August, when he was photographed sitting dazed and bloody after being pulled from the rubble of a government airstrike.

The image isn’t the first from the war that has now claimed hundreds of thousands of lives and displaced millions, but it brought special attention and urgency to the disaster and its toll on children. Children are uniquely vulnerable in wartime, suffering the worst consequences of government bombing and sieges like those in Aleppo.

The image of the injured child, and the war orphan, has a special resonance dating back to the Second World War. In 1942, as revenge for the assassination of a high-ranking Nazi in Prague, Hitler ordered the Czech village of Lidice destroyed. Nearly all of Lidice’s adult men were killed. Women and children were sent to die later in concentration camps. A small number of children were selected for “Germanization” and placed in German families.

Do images of children in wartime affect public opinion? Or do they immunize us to violent imagery?

The massacre at Lidice mobilized aid societies and citizens’ groups across Europe, especially in Britain. “Remember Lidice!” was a rallying cry on the home front. The children of Lidice became symbols of Hitler’s brutality, and after the war, images from films taken during the massacre were used as documentary evidence for Czech legal efforts against Germans.

The images were not intended to shame violent regimes into relenting (who could imagine a Hitler or an Assad being convinced that way?) but rather to mobilize the international community (in 1942 still a nascent concept) to action.

Often times just what that action should be is more mysterious. In the past, images have turned the tide toward withdrawal from a conflict, as many of the films and photographs that came out of the wars in Vietnam or Iraq did. Others have bolstered international and humanitarian aid, and some have even brought about support for increased military action.

Media scholarship varies on the effectiveness of these images, too: do they make war and humanitarian crisis more real? Or do they immunize that audience to violent imagery? Exactly what kind of influence do they have on public opinion? Today images of wartime exist in a much more highly-mediated environment. Information and imagery travel fast; they are posted, retweeted, critiqued, forgotten. Front page photos like those from Syria are criticized for or simplifying highly complicated international situations, but they also put these conflicts in front of readers who may not even know “what” Aleppo is.

WHAT CAN WE DO FOR THE WAR-SHOCKED CHILDREN OF EUROPE?
By: LOTTA HITSCHMANOVA
Pi Lambda Theta Journal, Vol. 26, No. 3, YOUTH AROUND THE WORLD (DECEMBER, 1947), pp. 71-75
Phi Delta Kappa International 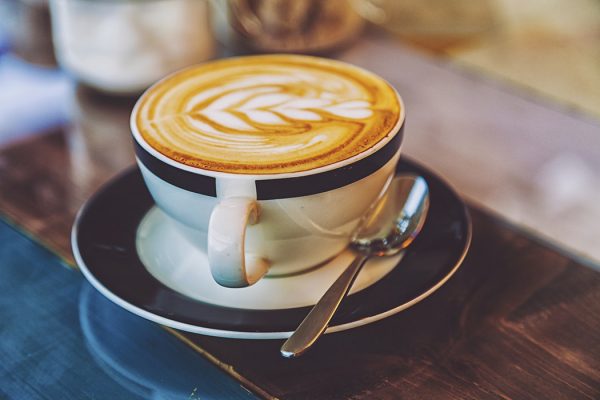 Why Coffee is Sometimes Called Mocha

Coffee. Everybody's favorite stimulant has many nicknames, and every one of these words has a story to tell. Consider "mocha."