When Did We Start Paying to Park Our Cars?

A Curious Reader asks: When and why did parking become monetized? 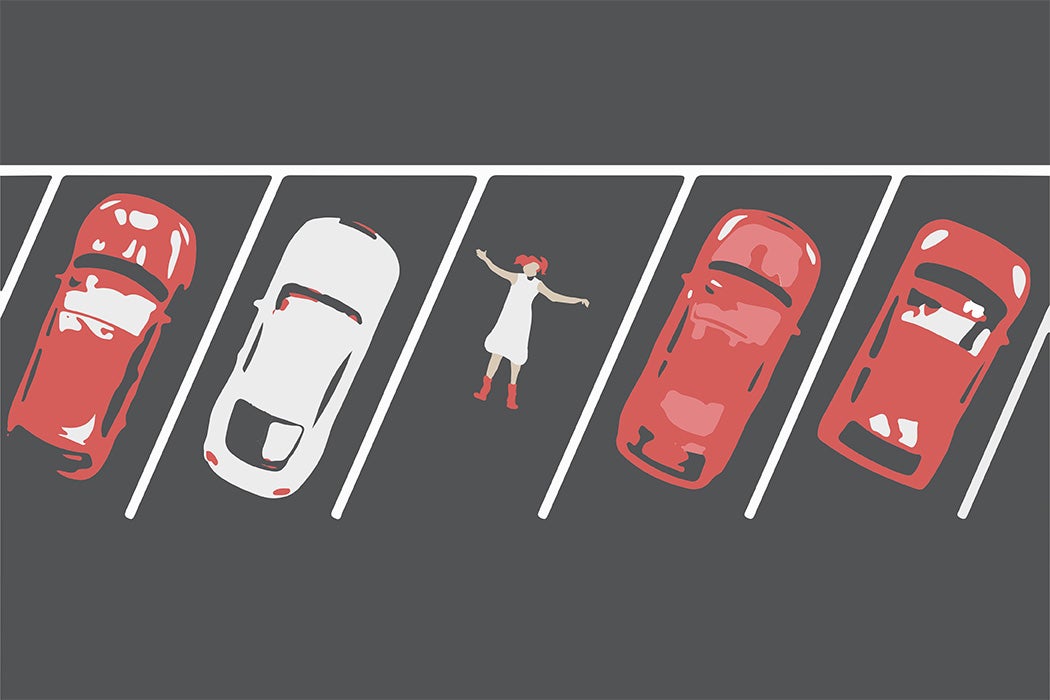 The world’s first parking meter was installed in Oklahoma City in January 1935. That December, the Bulletin of the National Tax Association explained the workings of these strange new “Park-O-Meters:”

In the old days horses went to the hitching post, no fee; in these modern days our substitute for the horse goes to the Park-O-Meter, pays the fee and can stand as legally permitted until the meter squawks for another ante.

Parking meters spread across the country quickly. In 1941, William H. Orrick Jr. reported in the California Law Review that, in the six years since their introduction in Oklahoma, they “have been hailed as the greatest traffic invention since the stoplight.”

Still, Orrick wrote, there were some snags. Cities found they had to hire a lot more traffic officers to enforce the meters’ limits. Some citizens also sued their cities over charges for parking. The municipal governments prevailed in most of these cases, since courts generally viewed the meters as an acceptable method of regulating parking. But, to meet legal muster, the money from the meters could only cover their installation and maintenance. Given the limits of cities’ regulatory authority, they had to argue that the meters were simply a way to keep cars from clogging up the streets, rather than a money-making scheme.

Today, many economists and planners argue that it’s irresponsible not to charge for parking. Many cities essentially subsidize car trips by providing free parking on public streets, requiring restaurants and stores to build parking lots (as the economist Daniel B. Klein noted in a 2006 review essay about urban planner Donald Shoup’s book The High Cost of Free Parking). Free parking encourages people to drive more rather than walking or using public transit. It also means that more space ends up devoted to parking, limiting space for homes and businesses, and making urban space less friendly for pedestrians. It seems modern cities still have something to learn from the people who ran Oklahoma City 84 years ago.

For this monthly series from JSTOR Daily, we invite readers to submit their burning questions. If we choose your question, it will be published alongside related research housed on JSTOR.
Share Tweet Email Print
Have a correction or comment about this article?
Please contact us.
economicsurban planningCalifornia Law ReviewThe Bulletin of the National Tax AssociationThe Independent Review