When Big Rewards Don’t Pay Off

One would think that offering potentially big rewards would inspire workers to create better work. A study found a more complicated picture. 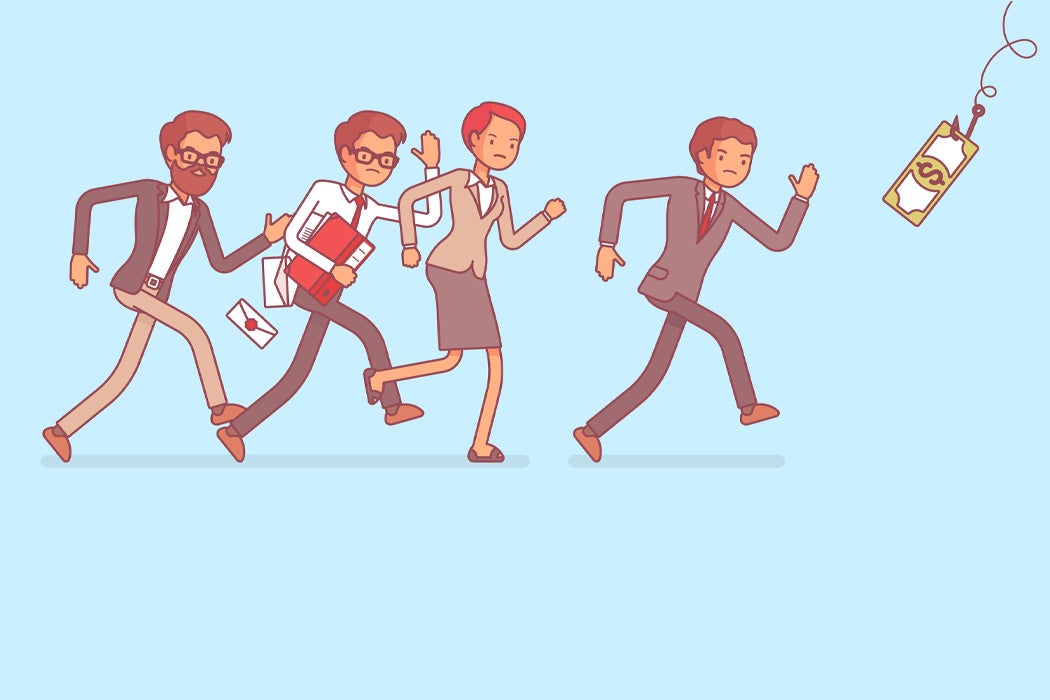 While we’d expect that when it comes to work, the greater the reward, the greater the effort and the better the performance, the truth is more complex. Scholars Dan Ariely, Uri Gneezy, George Loewenstein, and Nina Mazar undertook a series of experiments in The Review of Economic Studies to examine the effect of reward on performance. What they found is that there’s a Goldilocks pattern to the size of the incentive offered and its effect on performance: Reward people too little, and they have no reason to put in any effort. Reward them just enough, and you’ll give them the necessary incentive to produce results. Raise the stakes too high, however, and while their effort might increase, counterintuitively enough, their performance might suffer.

Across the board, performance was markedly worst in the highest reward category.

The scholars explain, for the participants (who were in this case villagers in rural India), the stakes were high indeed:

The maximum possible payment for any one game in the high incentive treatment (Rs 400) was relatively close to the all-India average monthly per capita consumer expenditure in rural areas, which was Rs 495. Thus, in the unlikely event that a participant in the high-payment treatment achieved “very good” performances on all six games, she would earn an amount approximately equal to half of the mean yearly consumer expenditure in the village.

The researchers found that in some cases, raising the incentive slightly made variable differences. In some cases, it made performance better, in some worse, and in some it made no difference at all. What was notable is that, across the board, performance was markedly worst in the highest reward category.

The authors discuss the phenomenon of “choking,” the idea that when under pressure, for one reason or another, anxiety manifests itself in our work.

“Beyond some threshold level, it appears, raising incentives may increase motivation to result in perverse effects on performance,” write the authors:

Given that incentives are generally costly for those providing them, raising contingent incentives beyond a certain point may be a losing proposition. Perhaps there is good reason why so many workers continue to be paid on a straight salary basis. 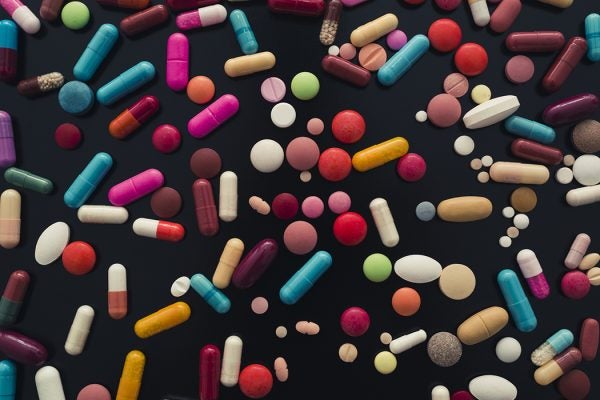