When Ambulances Were Hearses

The federal government pushed the improvement of emergency services from several directions in the 60s and 70s. 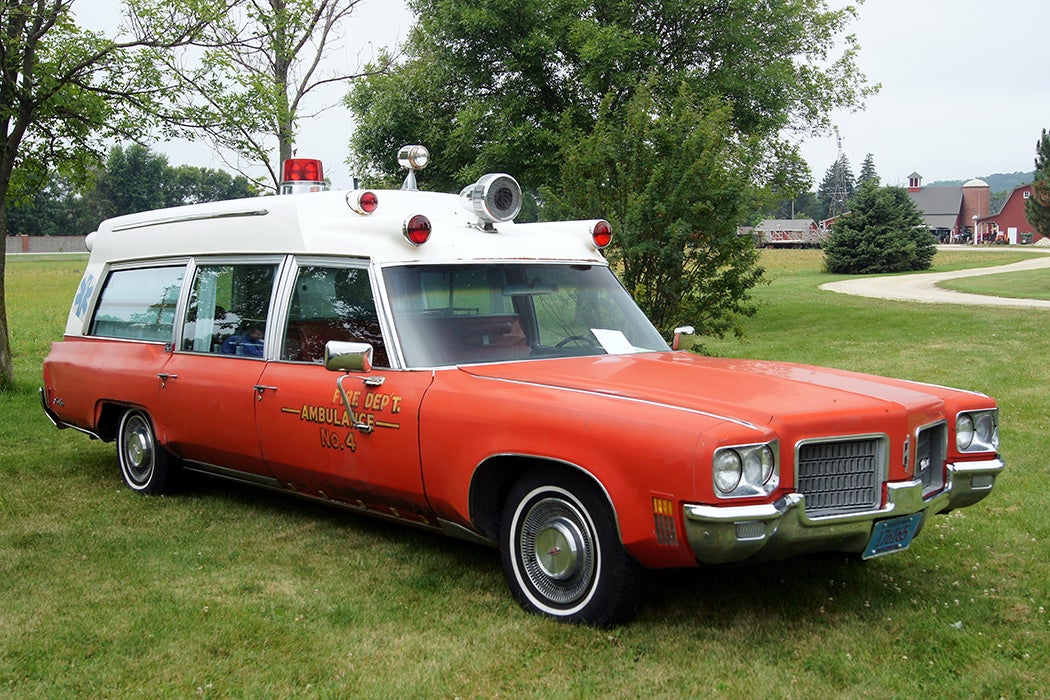 When a major accident or health emergency happens, care provided by first responders is often the key to survival. Can officials in Washington really make changes that improve the care people receive on the ground?

The historian Andrew T. Simpson, writing in the Journal of the History of Medicine and Allied Sciences, presents one example that shows the way positive change really can come from policy shifts at the federal level: the quick rise of emergency medical services in the 1960s and 70s.

As late as 1966, about one half of the country’s ambulance services were provided by morticians.

As late as 1966, Simpson writes, about one half of the country’s ambulance services were provided by morticians. That was simply the best practical option available, since hearses, unlike most vehicles, could accommodate a person on a stretcher. In other cases, volunteer crews drove people to the hospitals in emergencies. Either way, most crews didn’t have training or up-to-date knowledge of trauma care.

When they reached the hospital, patients couldn’t depend on getting the kind of care that best medical practices called for. Simpson writes that emergency rooms of the time were typically staffed by a mix of medical students and residents, foreign-trained doctors, and “doctors at the margins of their careers due to advanced age, substance abuse problems, or other professionally disqualifying factors.”

The federal government pushed the improvement of emergency services from several directions. The 1946 Hill-Burton Act provided funding for hospital improvement, leading to an increasing public faith in the ability of hospitals to provide acute care. People came to see an emergency room as a sign of modernity. The spread of private insurance, and the passage of Medicare in 1965, also made emergency care more affordable, which in turn allowed hospitals to develop ERs as profit centers.

Meanwhile, Simpson writes, by the mid-1960s, Congress was facing increased pressure to address the problem of car accidents, from consumer activists like Ralph Nader as well as scientific experts and the general public. Part of its solution was the 1966 Highway Safety Act, which required states to adopt training, licensing, and operations policies for emergency services, in exchange for continuing to receive federal highway funding.

Federal money went toward the creation of forums and committees to address EMS standards, and also toward local experiments. For example, Freedom House Ambulance Service, in Pittsburgh, PA, hired and trained men and women from a predominantly black local neighborhood to staff and run ambulances. The program demonstrated that even trainees with little formal education or employment experience could become capable emergency service providers in a matter of months.

By the mid-1970s, our system of emergency services and emergency rooms had mostly been established. It was thanks to many local actors, but driven largely by the choices made in Washington.

Transporting Lazarus: Physicians, the State, and the Creation of the Modern Paramedic and Ambulance, 1955–73
By: ANDREW T. SIMPSON
Journal of the History of Medicine and Allied Sciences, Vol. 68, No. 2 (APRIL 2013), pp. 163-197
Oxford University Press 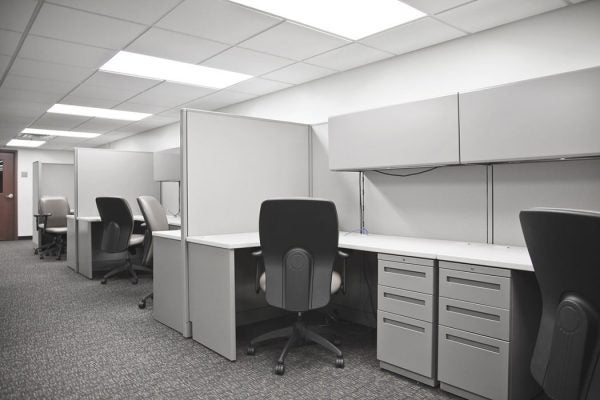 Why a large swath of middle-aged, middle-class white Americans, especially those with lower levels of education, are dying more "deaths of despair."