What’s in a Name? Probably not Avery Fisher 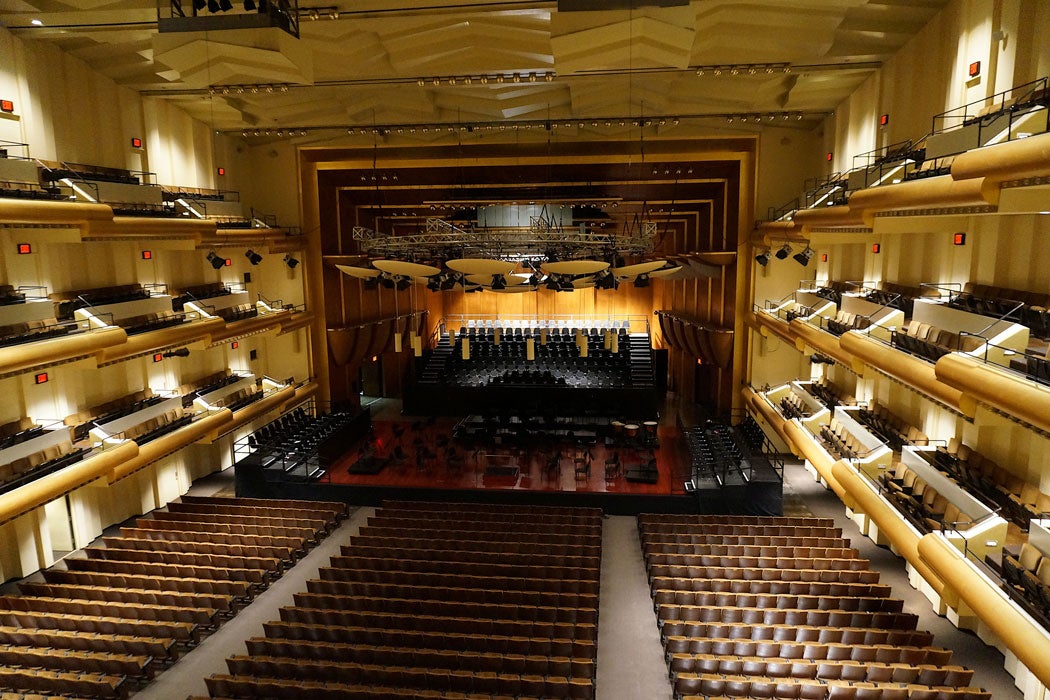 In 1973 billionaire industrialist Avery Fisher, who made his fortune as an innovator in the high fidelity phonograph industry, donated $10.5 million (that’s over $53 million in 2014 dollars) to Lincoln Center. The money went to renovate Philharmonic Hall, home of the New York Philharmonic Orchestra.

Mr. Fisher’s thank you from Lincoln Center was a gift of “perpetual” naming rights for the building, including a guarantee that his name would appear on all tickets, brochures, program announcements, and advertisements.

That was almost forty years ago. In the interim, as happens to large public buildings, Avery Fisher Hall has come due for major renovations. And current price tag, about $500 million, dwarfs the original gift from Mr. Fisher.

The average price for naming rights now exceeds the rate of growth in prices of other kinds of advertising.

To foot the bill, Lincoln Center needs to reel in a big corporate donor—and they want to use naming rights as bait.

In 2001, when Lincoln center first considered renaming the hall in honor of a new, deeper-pockets donor, the children of Avery Fisher threatened to sue. Now a new agreement has been hammered out between the Fisher heirs and Lincoln Center, paying the family $15 million for the right to rename the hall. Other perks and flattery sweeten the deal, such as a concert in Mr. Fisher’s honor conducted by New York Philharmonic music director Alan Gilbert and a prominent display in the lobby.

While some music lovers have expressed sentimental despair over the idea of renaming the hall—and outrage over the Fisher heirs’ willingness to be bought out—others point out that, for the Fishers, the relatively small gain of $5 million over 40 years represents a poor investment.

Will naming rights save Lincoln Center? Not much scholarly research exists on the renaming of philharmonic halls. But we can visit the literature for a study on naming rights of analogous public institutions: sports facilities.

In their paper “What’s in a Name? Price Variation in Sport Facility Naming Rights”, Timothy D. DeSchriver and Paul E. Jensen point out that the average real price for naming rights has increased so much over time that it now exceeds the rate of growth in prices of other kinds of advertising.

Surprisingly, they also suggest that facilities with widely recognized names are less likely to be successfully renamed than new facilities without name recognition. Furthermore, it helps to have a new team (not the same old-same old orchestra, founded back in 1842). “It appears the corporate sponsors value the additional exposure that will come to a facility due to the arrival of a new team,” they write.

If DeSchriver and Jensen are right, maybe the Phil won’t find themselves performing in Comcast Hall (or Walmart Hall, or Samsung Hall) after all. 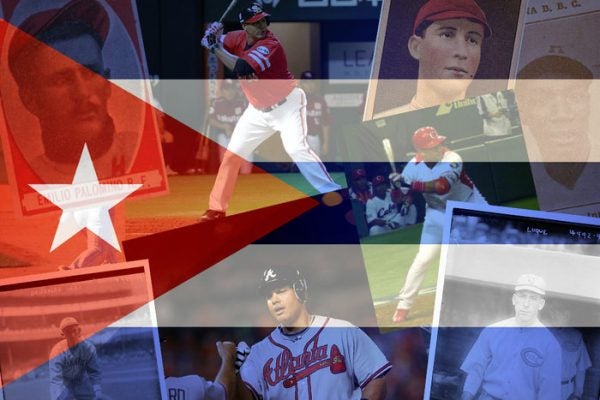 Baseball, politics, and nationalism are all at play when it comes to Cuban MLB players.