What the White House Needs to Know about Managing “Screen Time”

White House officials, like parents, are learning how limiting screen time can lead to better focus. But what does “screen time” really mean? 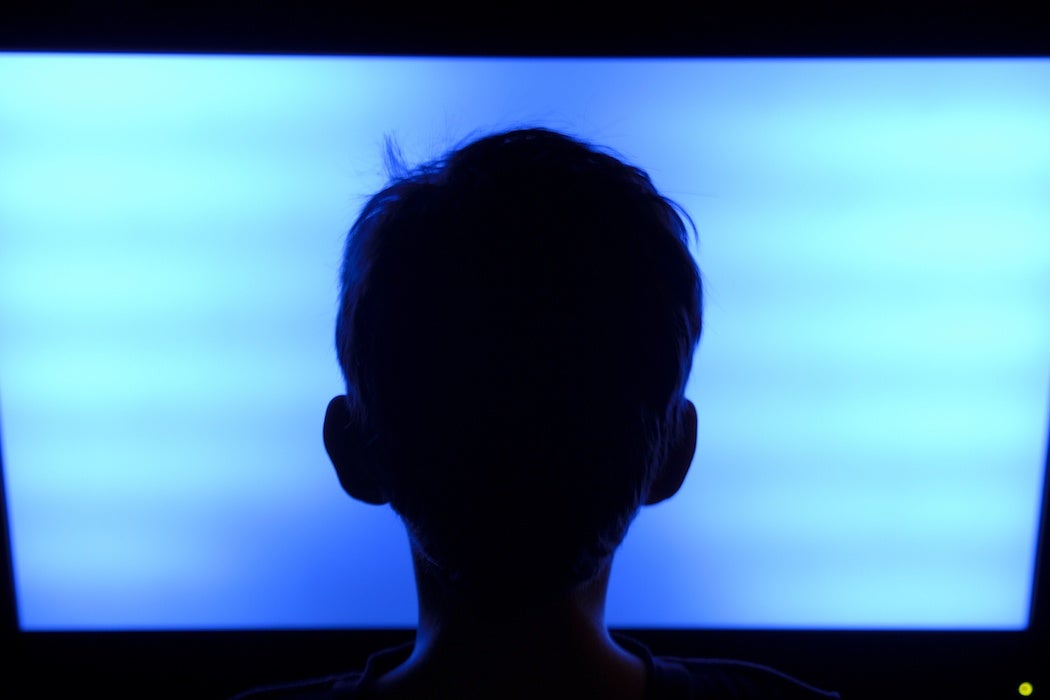 With each passing week, working at the White House starts to look more and more similar to looking after a kindergartener: Teach the President some discipline when it comes to handling his difficult feelings. Help him develop impulse control. Come up with clever tricks to encourage him to do more reading.

To that daunting list of challenges we can now add one more duty that’s familiar to any modern parent: limiting screen time. As influential D.C. journalist Mike Allen reported last week, “[t]op White House officials tell me the key to forcing a more disciplined President Trump like the one onstage overseas is limiting his screen time. In Trump’s case, it’s curtailing his time watching TV and banging out tweets on his iPhone.”

Writing as a mother who’s just witnessed the miraculous benefit of reducing YouTube access to an hour a day, I can sympathize with Trump’s aides. Tweaking screen habits can powerfully affect both demeanor and behavior, as anyone who’s spent 24 hours away from their email account can doubtless attest.

But that’s not the same as forbidding “screen time”: issuing a blanket edict against all activities that happen to involve an LCD, LED screen, or even a good old-fashioned cathode ray tube. The very term “screen time” implies that there is some meaningful commonality, a categorical coherence or at least relationship between the experience of playing a first-person shooter and the experience of watching Casablanca, or between posting a Facebook update and writing a short story, or between creating a YouTube video and watching a Ken Burns documentary.

Before 2000, “screen time” and media consumption were two very different conversations.
As a description of brain-sapping, child-destroying technology use, the term “screen time” is a relatively recent invention, dating only to the beginning of this millennium. In JSTOR, it made its first appearance in a 2000 article in a special “Children and Computer Technology” issue of The Future of Children, which ominously warned that “increased ‘screen time’ may deprive children of all the physical, social and cognitive learning concomitant with active, unstructured play.”

Before 2000, “screen time” and media consumption were two very different conversations. From the mid-fifties to the late nineties, “viewing time” was the preferred term for talking about the way screens were rotting our kids and our brains from the inside out, because “screens” really just meant TV. In a 1956 article in the Phi Delta Kappan, Lloyd Scott pitted “viewing time” against scholastic achievement, parental occupation, income, and intelligence before reaching his dire conclusion:

Even as the conversation about “viewing time” anticipated the post-millennial preoccupation with kids’ technology use, the term “screen time” made its way into the cultural lexicon—albeit with a very different meaning attached. Starting in the 1920s, “screen time” was the preferred way of talking about the share of movie screen time, typically by different cultures or countries of origin.

A 1926 piece on “Our Foreign Trade in Motion Pictures” noted that “American pictures occupy seventy per cent of the screen time in Austria and Hungary.” (In a classic case of Worrying About the Wrong Thing, the article’s chief concern about Austria, Hungary and Czechoslovakia was that “[t]hese countries would be better [film] markets if economic conditions were not so bad.”) We still see “screen time” used in this context today, as in a 2012 article on Chinese cultural change that noted that “there are still rules concerning the proportion of screen time foreign movies are permitted to occupy.”

Even as “screen time” continued to refer to share of screen—rather than the amount to time spent with screens—it gradually became politicized. An 1970 piece in the feminist periodical off our backs takes issue with the amount of “screen time” in the film Easy Rider occupied by women, and at what price:

Those women who appear on the screen for any length of time are either feeders or fuckers (of men, of course).…The women in “Alice’s Restaurant,” the saga of Arlo Guthrie’s arrest for littering, also are fuckers or feeders, only they spend more screen time doing it.

about masculine behavior and personality, posed as the especially “contemporary” question of whether men can and should alter their behavior in the family. This has entailed a shift in the focus of the narrative, a new emphasis on male characters evident in the narrative structure and exposition, the amount of screen time allotted to male characters, the nature of that screen time (in terms of privileged dramatic time such as private moments) and the establishment of point of view.

As long as the only screens in our lives were the passively viewed screens of TV and film, the concept of “screen time” was a useful way of tracking the colonization of one culture by another (measured as the total share of programming originating in a given country) or of the domination of one social group by another (measured as the proportion of time each group was allocated within a given program).

We need to talk about screens at a far more granular level: not just in terms TV or computer or phone time, but in terms of the specific application or activity.

With the advent of interactive screens, however, the notion shifted: we moved from worrying about the colonization of our screens by other cultures or communities to the colonization of our culture by screens. Today, we’re far more likely to see the term “screen time” applied as a catch-all term that encompasses the broad variety of screen-based activities corrupting the youth of today.

You can find the typical contemporary usage in this fretful 2013 article in The Science Teacher:

The average U.S. teen spends seven hours and 38 minutes a day—more than 53 hours a week—watching TV or using a computer, mobile device, or video game…That’s more time than students spend in school each week. And it’s nearly four times the screen time that the American Academy of Pediatrics (AAP) recommends.

The American Academy of Pediatrics notably changed this guideline in 2016 , however. The new guideline blows up the very concept of “screen time,” noting that “[t]he effects of media use are multifactorial and depend on the type of media, the type of use, the amount and extent of use, and the characteristics of the individual child.”

That advice was anticipated by a 2012 article, “Digital media shapes youth participation in politics,” which takes issue with the undifferentiated notion of “screen time.” Authors Joseph Kahne and Ellen Middaugh note that:

Adults’ automatic response to the vast amount of time that youth spend online is often simply to try to limit screen time. But it matters a lot what youth are doing when they’re in front of the screen. We found that much of the socializing or friendship-driven activity that goes on online (like much of it that goes on face to face) had little effect but we see signs that engaging one’s interest online in networked communities teaches valuable skills.

We can’t recognize those opportunities as long as we persist in using the confounding, catch-all of “screen time” to falsely impute commonality to a range of screen-based activities that are extraordinarily diverse and expanding all the time. Instead, we need to talk about screens at a far more granular level: not just in terms TV or computer or phone time, but in terms of the specific application or activity.

If you’re reading this as a parent, that means not just knowing whether your kid is playing Mario or Minecraft, but knowing whether they’re using Minecraft to build their own world or play someone else’s pre-fab adventure map. Not just knowing if your kid prefers Instagram or Twitter, but understanding the kinds of content they view or share, the communities they interact with, and what they get from (and contribute to) each of those communities. It’s only through letting go of the idea of “screen time” that you can shift the way you see your kids’ use of technology, so that you can get curious and ask the questions that build real understanding.

If you’re reading this as a White House aide, however—well, you have some problems that letting go of “screen time” just can’t solve. 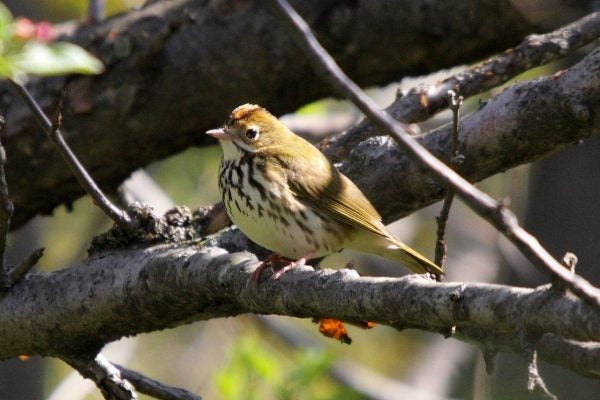 A survey in the United States found that in more than half of protected areas human-caused sounds significantly increased background noise levels.