What the Titanic Reveals About Class and Life Expectancy 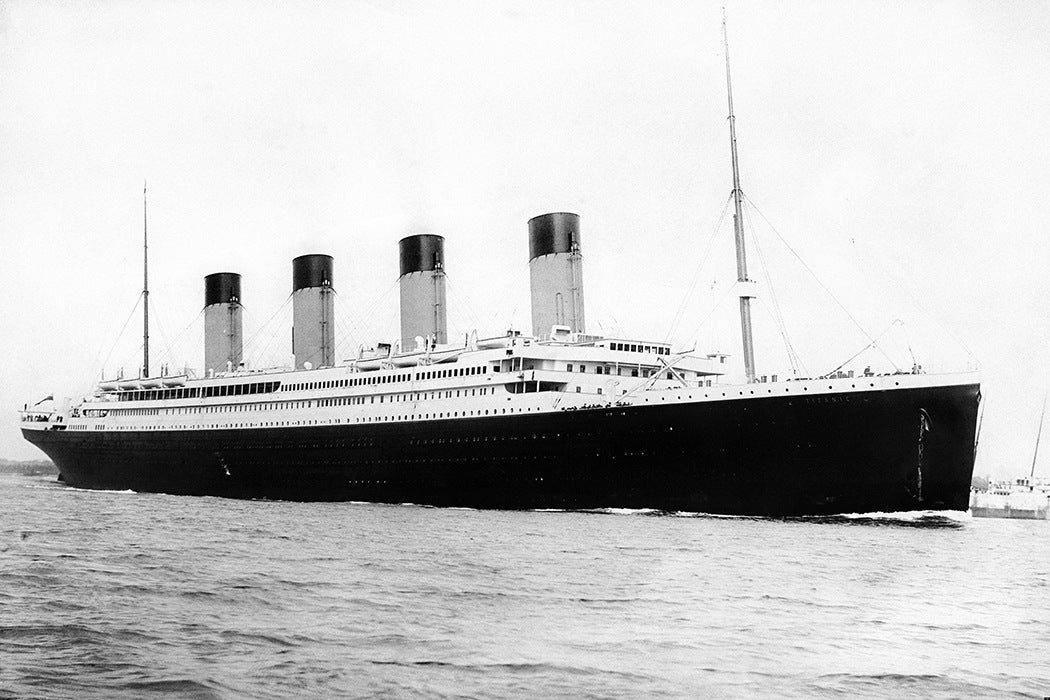 The recent anniversary of the sinking of the Titanic reminds us of the serious and often-roundabout influence socioeconomic status can have on public health. In general, socioeconomic status is a primary determinant of health, even when we think a specific group of people is being treated fairly or prioritized. Differential mortality as a result of socioeconomic status has been consistently documented. Notably Evelyn Kitagawa and Philip Hauser conducted a seminal study finding difference in mortality strongly correlated to socioeconomic status, specifically education and income. Disparities in class impacts access to healthy food, the built and natural environments, job security, social inclusion, early childhood development and more, subsequently dictating a hierarchy of health.

The death rate for all individuals on the Titanic decreased as socioeconomic status and cabin class increased.

In fact, the death rate for all individuals on the Titanic decreased as socioeconomic status and cabin class increased (as you might recall from a certain film). The majority of children who died were in third class. Even in exceptional circumstances (like being on the sinking Titanic), socioeconomic status haunted the life expectancy of the passengers. From long before the Titanic began its voyage—from the moment the individuals were born—it would seem their life expectancy was predetermined.

Class cabins were linked with the likelihood of death, but a closer reading can help us understand that this relationship is not isolated to the Titanic. If we applied a “social determinants of health” lens to catastrophic events like the sinking of the Titanic we could better understand how closely life expectancy is tied to social class. Popular discourse in health education often offloads onus on individuals. But individuals do not dictate their social location from birth. 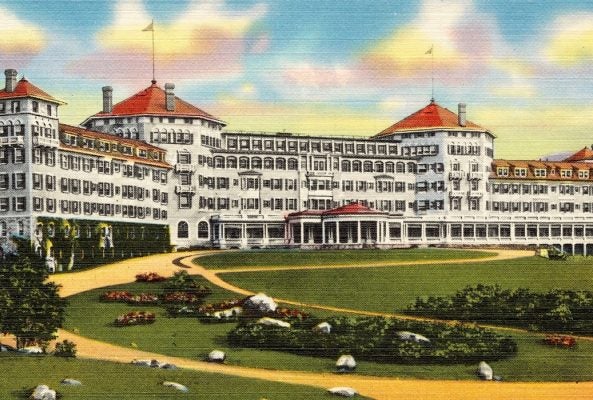 Why Does the IMF Care if Britain Leaves the EU?

The IMF is warning against a "Brexit." But what's the history behind the organization that has such an influence in world financial affairs?