What Reformers Learned When They Visited 1830s Brothels

Middle class members of the New York Female Moral Reform Society visited brothels to save women from sin. What they actually encountered surprised them. 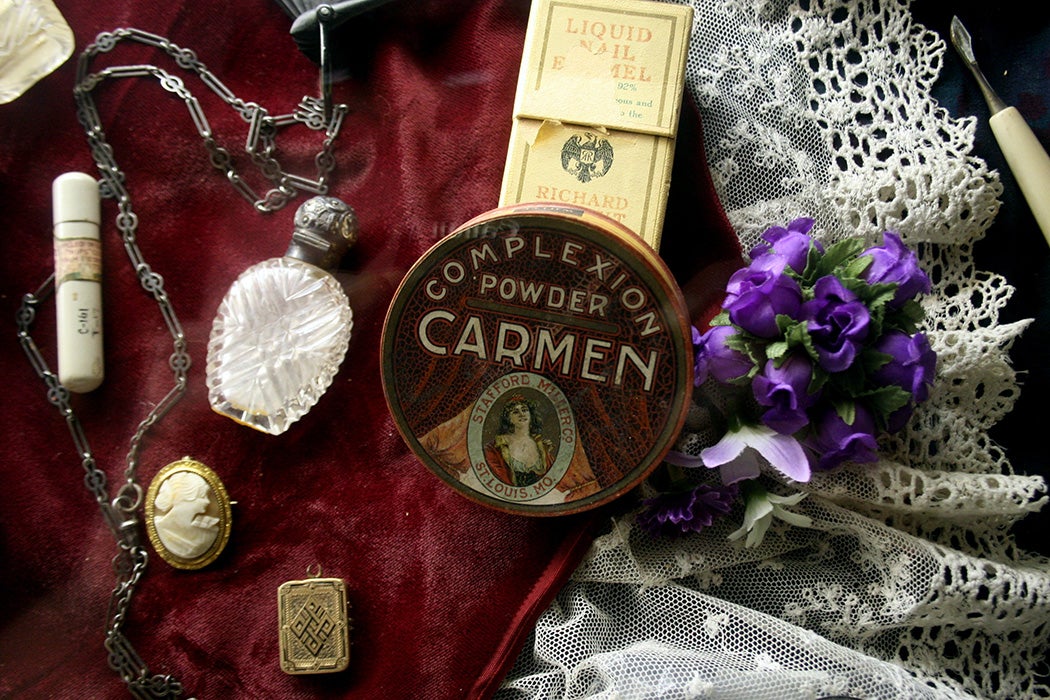 In the nineteenth-century United States, middle-class white women faced intense pressure to care for hearth and home, presenting a pious face to the world and focusing their energies on their husbands and children. So why did a cluster of those women spend time in the drawing rooms of high-class brothels in the heart of New York City?

They were members of the New York Female Moral Reform Society (F.M.R.S.)—and researcher Nicolette Severson writes that their visits revealed more about their sexual and moral preoccupations than about the lives of the women they were there to save. In 1835 and 1836, members of the F.M.R.S. visited brothels all over New York City. They were there as missionaries, devoted to learning why women had turned to sex work and to saving them from what they considered a grave sin and social ill. The F.M.R.S. published accounts of their work to help prostitutes in the Advocate of Moral Reform.

Fitted with refined furnishings and attractive, accommodating women, these brothels were uncomfortably similar to the homes middle-class women were expected to keep.

The members of F.M.R.S. entered the underworld with a number of preconceived notions about these women they imagined were so different from themselves. The reformers assumed that the women didn’t voluntarily decide to become prostitutes, but that they were seduced and trafficked by men who caused their moral downfall. According to these reformers, the prostitutes might work in “high” or “low” brothels, distinguished by class, but they were undoubtedly on their way to a miserable, degraded death.

Those preconceived notions were false. Prostitutes of the day largely entered sex work because of the low wages available to servants and seamstresses, Severson writes, and for many, prostitution was a temporary job. The reformers were shocked at the high-end brothels they visited. Fitted with refined furnishings and attractive, accommodating women, these brothels were uncomfortably similar to the homes middle-class women were expected to keep.

No wonder, then, that in the Advocate of Moral Reform, the F.M.R.S. reformers used stock characters to portray sex workers—even ones whose lives and experiences challenged those stereotypical views. The society’s portrayal of these women was manipulated to support their own belief that prostitution meant moral decay and internal misery. “Background stories related by high-end brothel workers in the pages of the Advocate invariably conformed to the pattern of seduction and abandonment that the reformers looked to as the principal cause of prostitution,” Severson writes. But these stories could have been deft fabrications, she notes, created in response to the storylines the prostitutes knew they were expected to embody.

“The missionary reports’ consistent portrayals of miserable, victimized prostitutes and villainous madams—despite evidence to the contrary—display the reformers’ tireless ideological labors to bring their real-life encounters in line with their gendered assumptions,” Severson writes. For women reformers intent on ending prostitution, confronting its actual practitioners meant confronting the double standards and constraints of their own lives, one “depraved” brothel at a time.