What Monks Can Teach us about Managing our Work Lives

Medieval monks used labor-saving innovations like the mill not to increase productivity, but to free up more time for what they wanted to do. 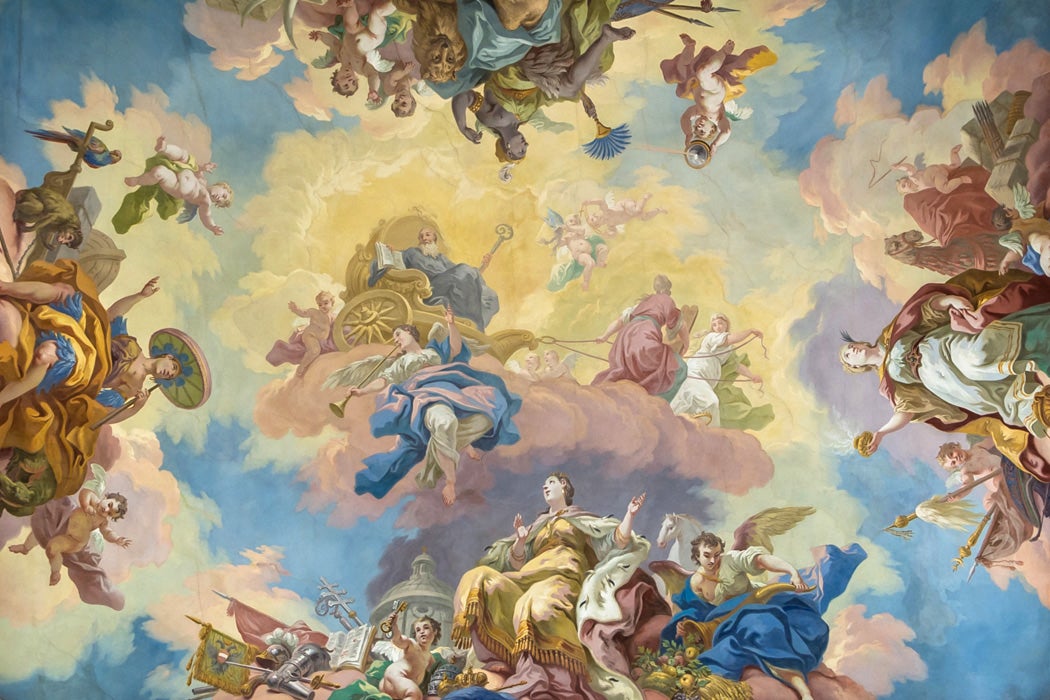 When a recent Pew survey asked what gives Americans a sense of meaning, thirty-four percent mentioned their careers—making this the second most common answer after family. As theology scholar Jonathan Malesic writes, in the United States, finding meaning through work is a concept that has been closely associated with Christianity. But Christian theology may also offer reasons, and methods, to make work less central to our lives.

Malesic notes two concepts that typically define Christian attitudes toward work: vocation and co-creation. He writes that vocation, particularly in Lutheran thought, means that “any and every station can be a means of serving God and society, and each station has its characteristic duties.” Co-creation, meanwhile, celebrates work as an expression of human beings’ likeness to God—a way to “stretch” divine creation and bring forth new things.

For many of us today work is precarious, lacking the identity-defining stability associated with a calling.

But Malesic argues that these ideas might not help people cope with work as it exists in rich nations of the twenty-first century. For many of us today work is precarious, lacking the identity-defining stability associated with a calling. Modern work is also often abstract—moving pixels across screens or shifting numbers in databases rather than really creating anything new.

To make sense of today’s working life, Malesic suggests drawing from a different Christian tradition: the asceticism of Benedictine monks. For them, he argues, work is primarily penitential. Labor is necessary to keep the basic functions of a monastery running, but its more central spiritual function is to mortify bad impulses and promote patience and devotion. In contrast to the industrial capitalist model of work, this perspective makes the subjective experience of work, rather than its products, central.

During the Industrial Revolution, factory owners adopted new technologies to create increasingly specialized jobs. This vastly increased productivity while relegating workers to repeating a single function all day. In contrast, during the Middle Ages, monks used new labor-saving innovations like the mill not to increase productivity but to free up more time for communal prayer.

Rather than specializing in one duty for maximal efficiency, Benedict prescribed rotating jobs like dishwashing or reading aloud to the other monks during mealtimes. While some jobs might require specialized skills, he insisted that artisans must remain humble:

If one of them becomes puffed up by his skillfulness in his craft and feels he is conferring something on the monastery, he is to be removed from practicing his craft and not allowed to resume it unless, after manifesting his humility, he is so ordered by the abbot.

Malesic suggests that Benedict has something to teach twenty-first century workers. For one thing, our work doesn’t just create products but also helps to form our subjective natures. For another, work alone can’t create meaning in the way we sometimes crave. According to Malesic, like Benedictine monks, today’s workers may want to try to “combat work’s expansion into their time, space, and person, so they can devote more of these resources to spiritual aims—including simple leisure.” 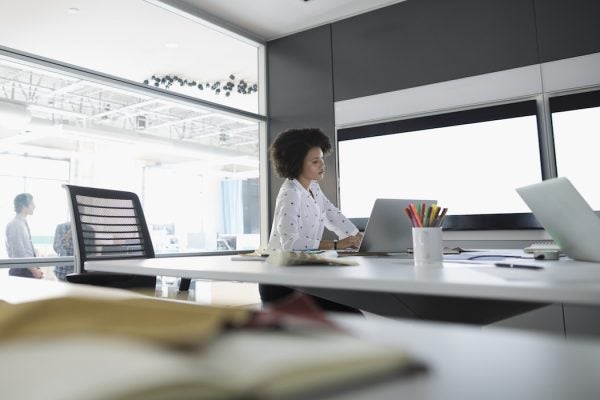 The Anthropology of the Office Email

Researchers learn a lot from studying office workers' email. But the question remains: do they learn more about the people, or about the medium itself?