What Makes a “Beautiful” Federal Building? 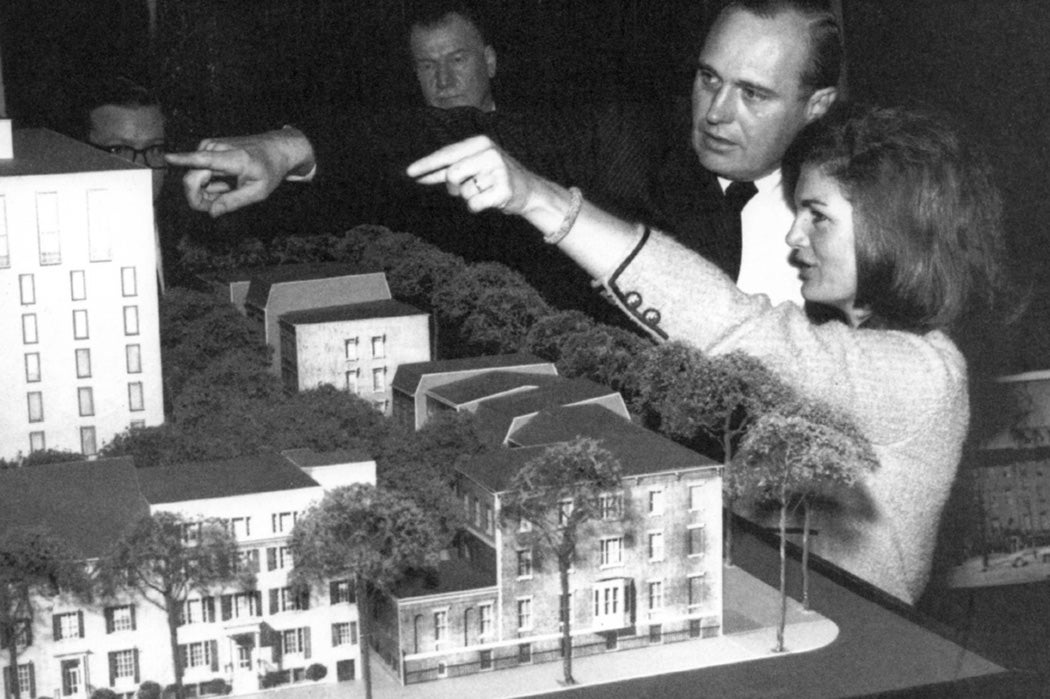 A preliminary draft of an executive order titled “Making Federal Buildings Beautiful Again,” leaked to the media in early February, sparked a swift, vehement response from the architectural community. The Trump administration proposed that “federal architecture should once again inspire respect instead of bewilderment or repugnance,” which may be achieved by making “the classical architectural style…the preferred and default style” for future federal buildings.

A uniform style mandate would present a radical departure from the Guiding Principles for Federal Architecture, in place for more than five decades. In “Camelot’s Legacy to Public Art: Aesthetic Ideology in the New Frontier,” museum director John Wetenhall shows how the principles’ approach fit within the Kennedy administration’s broader interest in supporting culture and the arts.

In the context of the Cold War, writes Wetenhall, it was important for the administration to stress the freedom of artistic expression.

The story of the Guiding Principles begins in autumn 1961, when John F. Kennedy assembled the Ad Hoc Committee on Government Office Space, under the direction of Secretary of Labor Arthur Goldberg, to recommend practical solutions to the scarcity of administrative facilities in Washington, DC. The resulting report was completed in May 1962 and written mostly by Goldberg’s special assistant, Daniel P. Moynihan, the future New York senator who was just then at the beginning of his career.

The report broadened the scope of Kennedy’s request: Moynihan included the Guiding Principles in order to encourage innovation and modernity in the choice of designs for federal buildings. The requirements were open-ended: creating “efficient and economical facilities for the use of Government agencies,” which would provide “visual testimony to the dignity, enterprise, vigor, and stability of the American Government.” With Kennedy’s endorsement, the General Services Administration (GSA), which supervises the selection of architects and designs for federal buildings, adopted Moynihan’s forward-thinking criteria.

In the context of the Cold War, writes Wetenhall, it was important for the administration to stress the freedom of artistic expression, because limiting creativity would send American art lockstep down the totalitarian road. Thus the guidelines deliberately avoid mandating an “official style,” stating that ultimately “design must flow from the architectural profession to the government, and not vice versa.”

The public response to the Guiding Principles was enthusiastic: the editors of Architectural Forum, for example, applauded the committee for challenging “the Beaux Arts clique that had banished good architecture from the capital city for many decades, and made Washington a cemetery of neo-classic plaster casts, stacking ennui alongside tedium.” The magazine would soon be reporting favorably on contracts awarded by the GSA to internationally respected architects such as Walter Gropius, Ludwig Mies van der Rohe, Minoru Yamasaki, and Marcel Breuer.

Though Kennedy had no cultural agenda at the time of his inauguration, by the end of his one thousand days his administration had thoroughly—and enduringly—revised the federal attitude toward the arts. As Wetenhall recounts, this didn’t happen by following a formal, comprehensive plan, but rather through a careful and pragmatic series of experiments by high-level advisers who formed their policies gropingly, propelled by public response. The current administration could be said to be taking the same approach, with far less consensus, to the opposite end. 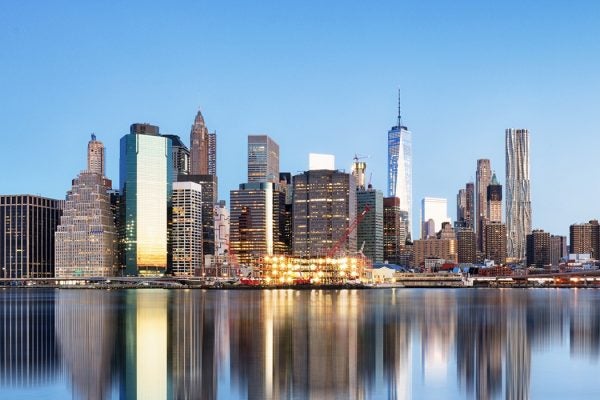 The Real Reason Why NYC’s Skyscrapers Are Where They Are

Why does Manhattan have two business separate districts? Turns out that it's not because of the usual story about bedrock depth.