What was it like to be one of the 186,017 African Americans who served in the Union Army during the Civil War? 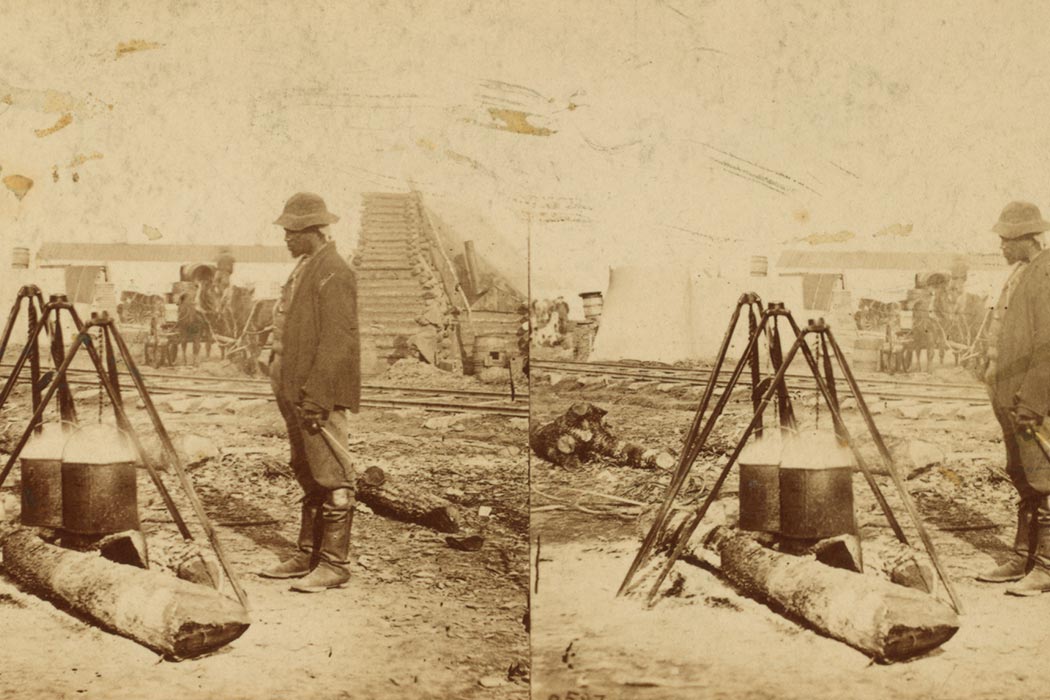 What was it like to be one of the 186,017 African Americans who served in the Union Army during the Civil War? In surveying the short-term costs and long-term benefits of diversity in black regiments, Dora L. Costa and Matthew E. Kahn gave us a revelatory look into the experience.

During the Civil War, the Confederates wouldn’t necessarily treat Black soldiers in the Union Army as prisoners of war. Death by hanging was not uncommon.

In early 1863, the War Department allowed for the recruitment of free Blacks in the North. That spring, ex-slaves in the Confederacy began being recruited, especially in areas liberated by the Union. Eventually, about three quarters of those who served were former slaves.

“Colored Troops,” as they were called, were paid less than their white counterparts. They could be promoted to corporal or sergeant positions, but did not get a corresponding raise in salary. All the officers were white. In addition to the usual hazards of war and disease—the latter of which accounted for nearly 90% of deaths for Black servicemen—Black troops faced uncertainty about their fates if they were captured. The Confederates wouldn’t necessarily treat them as prisoners of war. Death by hanging was not uncommon. One of the most notorious incidents of the war was the Fort Pillow Massacre in April, 1864, where hundreds of surrendering Black troops were murdered in cold blood by Confederate soldiers.

Eighteen African Americans won Medals of Honor, the nation’s highest achievement, for their service. The majority of African-American troops, however, were not allowed to serve in combat. Garrison and fatigue duty (usually heavy labor) were the orders of the day. The segregated U.S. militaries in both the First and Second World Wars would deploy the majority of Black soldiers in a similar manner.

Costa and Kahn reviewed the service and pension records of nearly 6,000 Black Union Army soldiers who served in 51 infantry companies. They wanted to know what the effects of being in a diverse unit were during and after the war. They considered diversity in terms of place of birth, born-free or in bondage, age, literacy, and whether their white officers were abolitionists.

Free men and those recently liberated by their abolitionist commanders were generally in good standing following the war. The experience was a good one: learning to read, learning about other places, abandoning names imposed on them by their former masters. Long-term benefits could lead to the forging of new identities and skills for a post-war, post-slavery world.

But while a majority of Northern Black men served, only a small fraction of Black men in the slave states did. Northern free men benefited the most, but ex-slaves who served “may have paved the way for other ex-slaves, by helping them adjust to freedom and to migrate” away from rural areas.

In sum, Costa and Kahn found that diversity wasn’t necessarily good from a military standpoint, but that the “postwar benefits of company diversity may have been extremely high.”

Forging a New Identity: The Costs and Benefits of Diversity in Civil War Combat Units for Black Slaves and Freemen
By: Dora L. Costa and Matthew E. Kahn
The Journal of Economic History, Vol. 66, No. 4 (Dec., 2006), pp. 936-962
Cambridge University Press on behalf of the Economic History Association 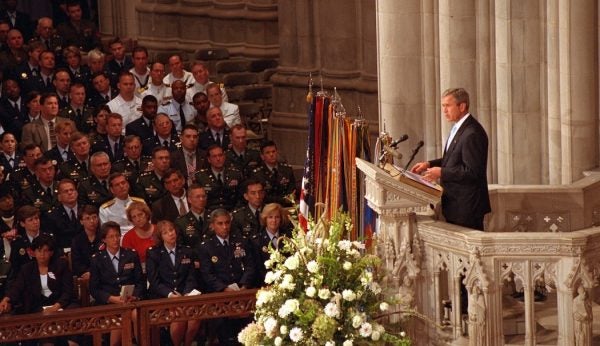 The US has created its own "civil religion," a complex body of ambiguous public assertions of faith that obscure the varied, private beliefs of the populace.

The man who introduced mesmerism to the US was a slave-owner from Guadalupe, where planters were experimenting with “magnetizing” their enslaved people.