Research suggests that memories may alter the brain’s architecture, forming new synapses and strengthening existing ones. 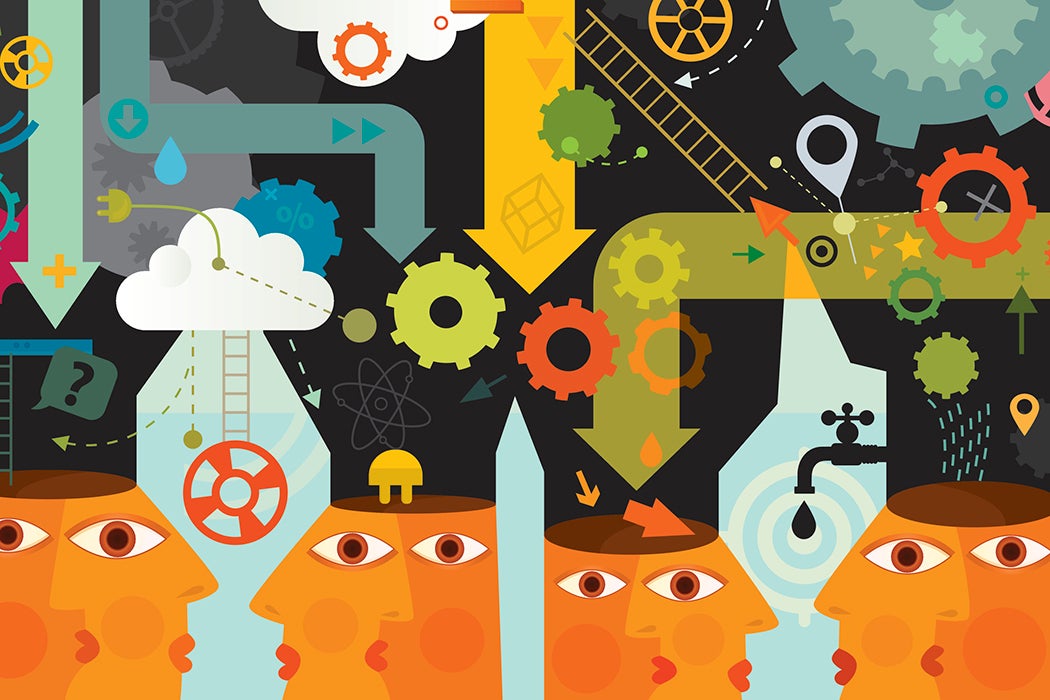 A recent experiment straight out of science fiction took the RNA from a sea hare (a type of large, shell-less marine snail) that had been conditioned to respond defensively to having its tail poked. After the transfer, a sea hare that had not been conditioned exhibited the same defensive response. In effect, a memory was transferred from the brain of one snail into the other. Whoa, right? So, physiologically speaking, what exactly is a memory?

To answer that, one first has to understand what happens in the brain when a new memory is formed. Behavioral neuroscientist Jeffrey Kleim and colleagues hypothesized that memory formation increased the number of synapses in the brain. Synapses are gaps between neurons, or nerve cells, through which an electrical impulse is transmitted chemically into the next neuron. Placing rats in an apparatus that calls to mind A Clockwork Orange, the group was able to measure synapse formation as the rats learned to blink their eyes in response to a stimulus.

The rats did form more synapses in their cerebellums, but questions remained. The rats can’t simply grow more neurons every time they need to learn something; the researchers noted that soon they would run out of room. More likely, the architecture of the brain was being rearranged to accommodate additional synapses. The researchers didn’t think that synapses define all of memory—there are different types of memory (motor, emotional, etc.) that may form differently—but rather suggested that synapse formation is only a part of a more complicated, multi-faceted process.

One study suggested that sleep is a vital time for changes in the brain to solidify, and to make memories last.

Separately, physicist Sarah Feldt and colleagues examined memory formation in mice as they explored a new environment. In this situation, too, mice formed new synapses, and strengthened existing ones. They also noted that sleep was crucial; during sleep, the mice activated the newly rearranging parts of the brain while the rest shut down, suggesting that sleep is a vital time for these changes to be solidified, or to make the memories last. The shape of the connections changed in the particular section of the brain where the new memories were apparently being written, so Kleim et. al. seem to be correct about architectural changes.

The new architecture of a brain after learning new information determines how the neurons transmit electrochemical signals about direction and order. This pattern, apparently, is your memory, at least in some cases. And assuming the snail study holds up, RNA is involved as well. But just how the memory is retrieved later remains a mystery.

Share Tweet Email Print
Have a correction or comment about this article?
Please contact us.
neurosciencepsychologythe brainPhilosophical Transactions: Mathematical, Physical and Engineering SciencesProceedings of the National Academy of Sciences of the United States of America 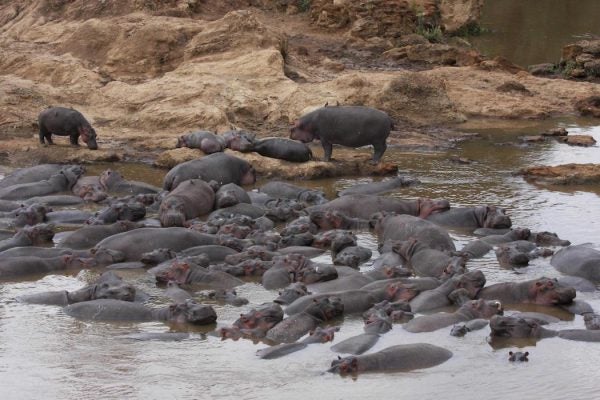 A robot disguised as a crocodile is helping scientists understand that mass fish die-offs serve a purpose.