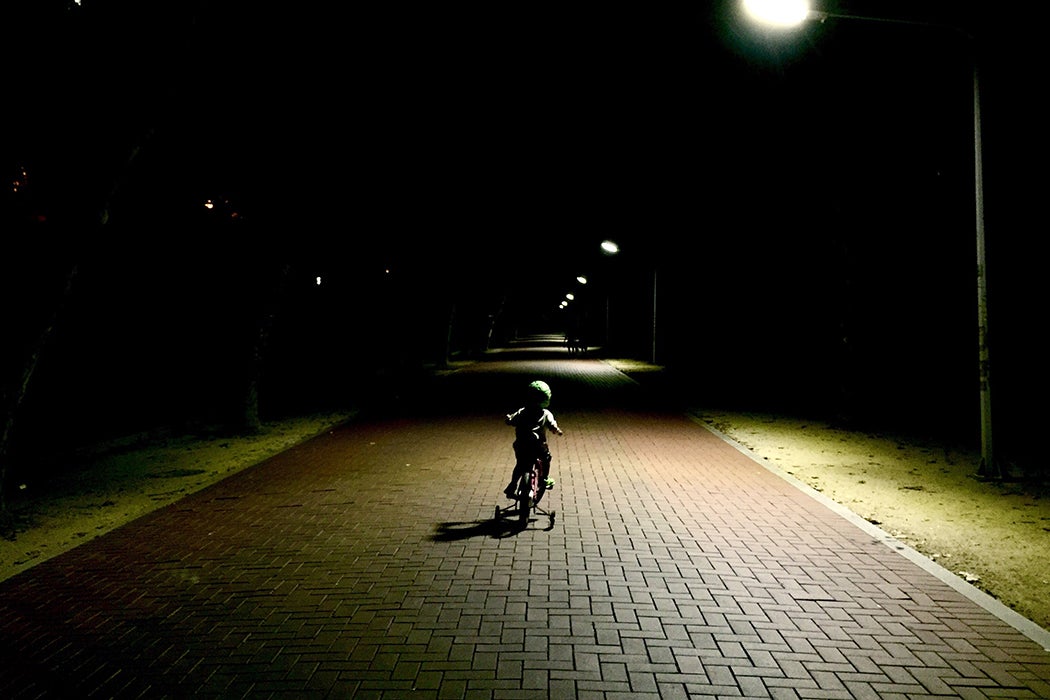 In recent years, “free range kids” has become a familiar slogan for many middle-class parents. But few of us can imagine giving our children the kind of freedom that, as historian Peter C. Baldwin writes, was common for working-class children a century ago.

Baldwin begins his story with a quote from a 1915 study of urban childhood, where author Philip Davis describes the young son of a Boston schoolmaster roused from his evening prayers by a fire alarm. “He ran excitedly into the front-room, flung the window open—just in time to catch the sight of the fleeing shadows of little children running madly behind a clanging hissing fire-engine. ‘Mama,’ he asked in great surprise, ‘are these the night children?’”

To middle-class adults like this boy’s parents, the night children were an endangered and dangerous population. But, Baldwin writes, to many working-class parents, there was nothing untoward about children playing outdoors after dusk.

While the middle class saw night as a time for rest or entertainment, for many in the working class it was part of the workday. Policemen, telephone operators, freight handlers, and trolley conductors worked through the night. As artificial lighting became widespread, so did many factory workers. Meanwhile, mothers doing housework or paid labor in cramped tenement buildings were often eager to get kids out from under foot.

Even today, working-class parents are being punished for practices that their middle-class counterparts might call free-range parenting.

For many families it also made financial sense to let children—particularly boys—work selling newspapers or making deliveries at night. “The seclusion of children, like the domesticity of women, was a luxury that many working-class Americans neither desired nor could afford,” Baldwin writes. “Working-class parents admired the industrious child who helped provide for the family, and the spontaneous, self-reliant child who could hold his own in the streets.”

Turn-of-the-century reformers urged families to curb the practice. It’s true that working and playing on the nighttime streets was dangerous, but reformers often worried less about physical hazards than moral ones. In 1903, settlement house worker Ernest Poole wrote, “the main characteristic of street work is its unwholesome irregularity.” Between newspaper editions, he complained, newsboys loitered outside the pressrooms smoking cigarettes, shooting craps, and grabbing snacks of hotdogs and coffee rather than regular meals.

As reformers worked to pass child labor laws and youth curfews, and to create supervised spaces like playgrounds and boys’ clubs, they often pitted themselves not just against the allures of the street but against working-class lifestyles more broadly. When John F. Atkinson, founder of the Chicago Boys’ Club, received complaints that the club would draw kids away from their homes, he led his critics on a tour of the city’s slums, showing them “homes of indescribable poverty and numberless boys without any opportunity for wholesome, character building activities.” The club’s publication was titled “Darkest Chicago and Her Waifs.”

To some extent, Baldwin writes, the reformers’ viewpoints won out. Toward the mid-twentieth century and beyond, many working-class families adopted the idea that nighttime streets were no place for kids.

And yet, today, the frequent reports of working-class parents being punished for practices that their middle-class counterparts might call free-range parenting suggest that our class-based judgment continues. 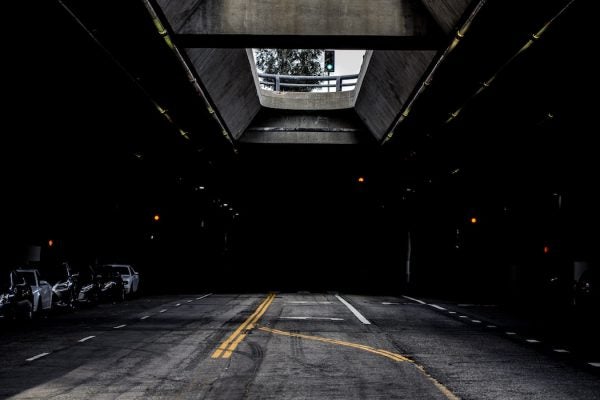 Los Angeles's bountiful agricultural land was devoured by runaway suburbanization, a process which began long before the post-war era.