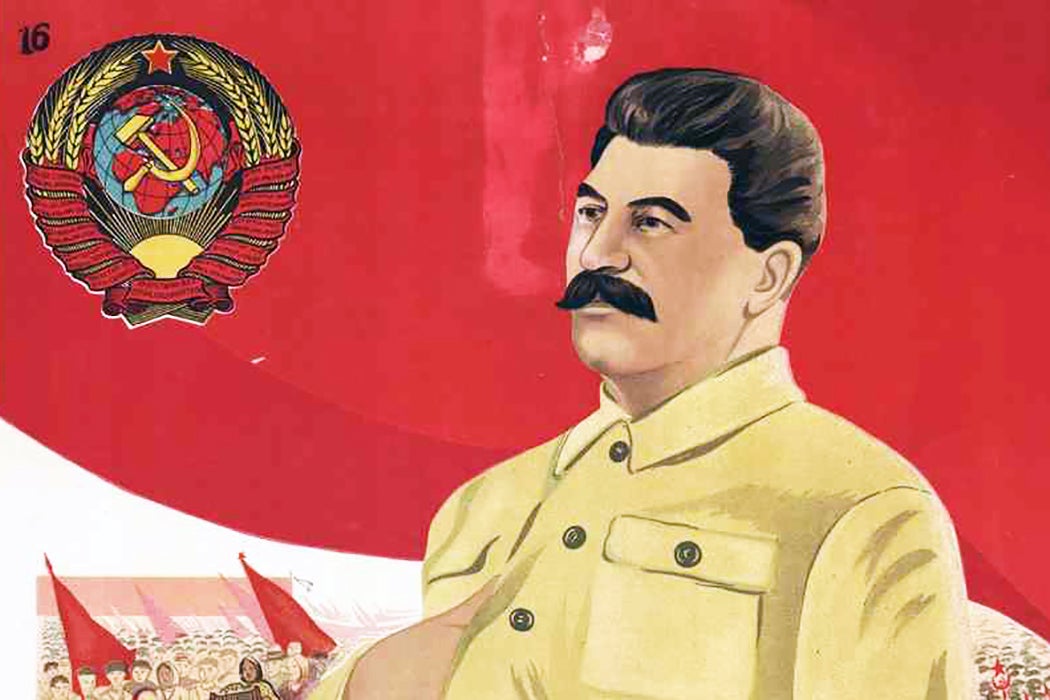 Joseph Stalin died sixty-five years ago this month. But it wasn’t until Mikhail Gorbachev’s glasnost and perestroika in the late 1980s, and then the breakup of the USSR, that the state archives were opened and the full record of Stalin’s deeds revealed.

As historian Hiroaki Kuromiya notes, prior to the Soviet Union’s end, that nation’s history was written by rumor, Kremlinology, and foreign intelligence agencies. The records of the USSR have transformed the history of the USSR. But don’t expect to find all the answers in the papers; historians like Kuromiya continue to debate the meanings and motivations behind the documentation.

In addition, some documents were never declassified at all. Intelligence and military archives were hardly opened. And there were big gaps: Stalin’s personal library and archives were missing. But there was more than enough to show that Stalin personally oversaw the Great Terror of the late 1930s. This purge of the revolutionary generation of “Old Bolsheviks” and the mass murders of other real and/or imagined enemies of the state, including ethnic minorities like Poles, Germans, Greeks, Koreans, and Latvians, peaked in 1937-38. Loyalty from dictators is precarious, however, and Stalin himself ordered the death of his chief Terror executioner.

One historian argues that Stalin’s “charm and inhumanity” were not contradictory, but rather the source of his power.

According to the paperwork, 328,618 people were sentenced to be shot in 1938. But the records “are incomplete and ambiguities remain.” Kuromiya writes, “many who were tortured to death, for instance, were almost certainly not included” in this terrible toll.

Stalin’s own daughter called him a “moral and spiritual monster.” Others said they were surprised by his “human touch” in negotiations, his voracious reading habits, and his love of the movies. Kuromiya argues that Stalin’s “charm and inhumanity” were not contradictory, but rather the source of his power. “He was a rare, and even unique, politician who literally lived by politics alone…He accepted the fact that he was like a Tsar and maintained that the Soviet people needed a Tsar.” Although Georgian by birth, Stalin also played up Russian nationalism and “laid the foundation for the emergence of naked Russian nationalism after his death.”

Nina Khrushcheva, a grand-daughter of Nikita Khrushchev, finds plenty of evidence of Stalin nostalgia in the aftermath of the Soviet Union, despite the millions killed and imprisoned. She suggests that for about a third of Russians, the “demise of the Soviet political system and the breakup of the Soviet empire resulted in a truncated historical narrative, which carried with it the loss of national identity.”

Making Russia great again, like when Stalin was at the height of his power, is a touchstone of that identity. This is likely behind the success of the latest Tsar-wannabe, Vladimir Putin. And in the time since the archives were opened in the late 1980s and early 1990s, the Russian state has clamped down on access again. 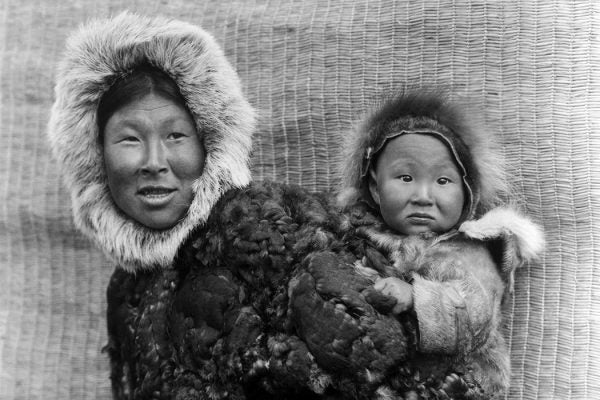 A generation before Rosa Parks, a young Alaska Native woman was arrested for sitting in the "whites only" section of a Nome, Alaska movie theater.