What Do Chicago Gangs Provide to Their Members?

Confronted with discrimination and violence, gangs evolve and serve members differently, even when patterned after existing groups. 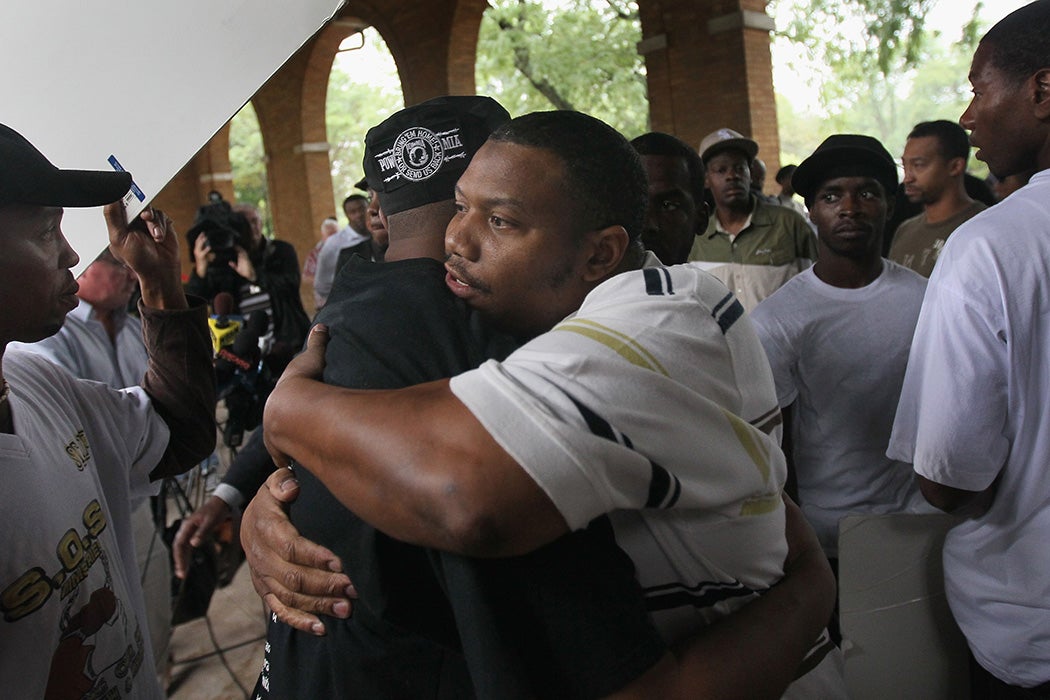 For many people, the word “gangs” conjures up images of young people with a vicious disregard for human life and social well-being. However, criminal justice scholar John M. Hagedorn argues that, while this is certainly one side of gang activity, it’s far from the full picture. Gangs in US cities have had a long and complex relationship with schools and other social institutions.

Hagedorn takes a historical look at gangs in Chicago. One study in the 1920s found more than 1,300 gangs in the city—mainly adolescent peer groups, but also adult-run social athletic clubs with ties to local politicians. Among these was an Irish gang called the Hamburg Athletic Association (HAA). HAA members played a role in a 1919 race riot, assaulting Black residents of the Bronzeville neighborhood. At that time, one 19-year-old member of the gang was Richard J. Daley, who would go on to serve as the HAA president and, later, the mayor of Chicago.

Daley declared war on the gang and defunded its social programs.

In the 1960s, new gangs, often with Black and Latino membership, emerged in the city. They mirrored the patterns of the earlier gangs in some ways. Hagedorn notes that the Chicago Vice Lords (CVL), a Black gang, followed in the HAA’s footsteps, starting as a violent neighborhood group before expanding to open legitimate businesses and social programs. However, while the HAA was able to draw on Irish connections within city government, winning members jobs as cops and in other city departments, the CVL found that avenue blocked by discrimination. They worked outside the city system, joining forces with civil rights organizations to fight discrimination and work against violence. Instead of working with the CVL to integrate its members into city government in the model of his own career path, Daley declared war on the gang and defunded its social programs. This ultimately led the CVL to seek an alternate path—as a mafia-style organized crime organization.

In recent decades, Chicago gangs have morphed in response to police crackdowns, the demolition of housing projects, and demographic shifts. Some have formed alliances with politicians and police, even elevating officers to gang-affiliated drug kingpins. Some have splintered and fallen into violent battles. Some have joined in protests for better treatment of poor city residents. Gangs may also offer one of the few available avenues of escape for children being abused at home, and many stress the importance of education. Hagedorn quotes the Latin King Code of Conduct, which insists that younger members stay in school: “If you drop out you will be violating the rule to stay in school because an illiterate King is a weak King.”

In considering the persistence of gangs, Hagedorn suggests that educators and policy makers go beyond binary thinking and consider the different roles they may play in city life.

“Gangs are a question mark,” he writes, “A potential force that history has shown can be swept up into broader movements to work cooperatively with others.”