What “Colonial Kitchens” Say About America

We’ve been fantasizing about colonial kitchens since soon after the Colonial era itself was over. What’s that about? 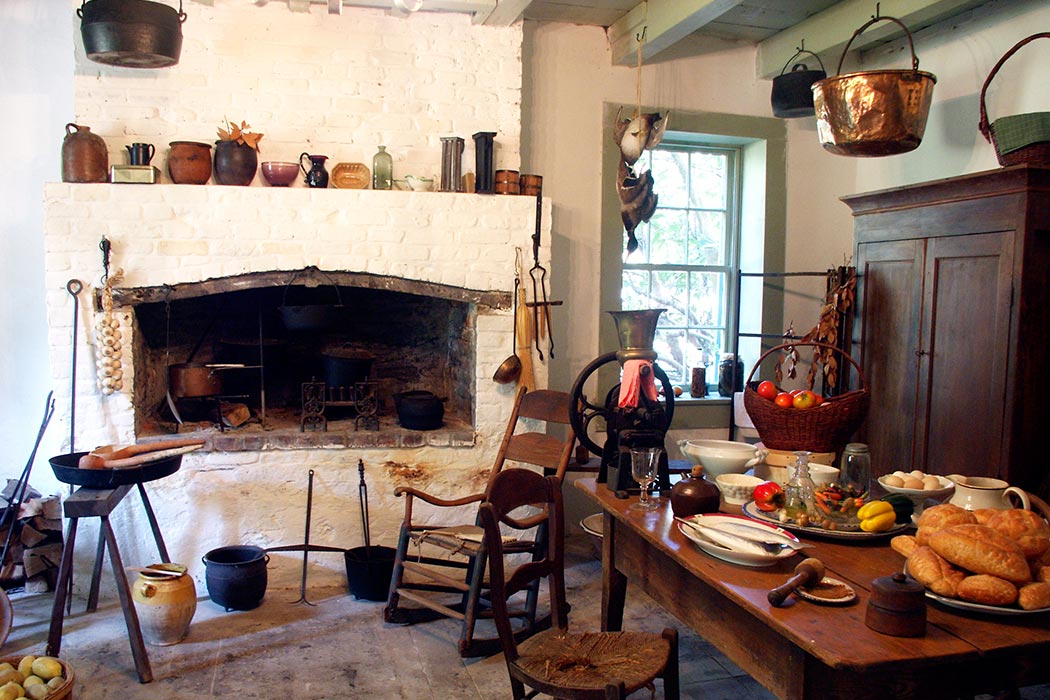 “Everything has been subordinated to the oldtime spirit,” said a 1917 edition of House and Garden magazine, “Its possibilities and attractions are endless.” The magazine was waxing poetic about a colonial kitchen, and by subordinating everything to the cooking habits of an imagined past, it was reflecting a strange obsession of its day. Abigail Carroll explores America’s continuing fascination with colonial kitchens, and finds more than bubbling cauldrons, spinning wheels, and stone floors inside.

The United States and colonial-style decorating go way back, writes Carroll, who finds evidence of a fascination with colonial interior design as early as 1830, not that long after the period itself ended. By the time of the 1876 Centennial, America was deeply into “a widespread colonial revival movement.” From antiques to visits to replica kitchens, it seemed that everyone wanted a colonial-style kitchen, complete with an open fire and homey hearth, to call their own.

By the 20th century, colonial life had become enshrined in an aura of nostalgia that emphasized “the spiritual and physical rewards of hard work while hiding the actual labor.” People who toured replica colonial kitchens or cooked within their own colonial spaces fed what Carroll calls “an underlying national identity plot”: a stage on which people could play out their fantasies about what it meant to be a prosperous American. This enchanted kitchen was warm and inviting, but contained little to no labor. People could hold homespun conversations there and partake of the wisdom of the generations—or convince themselves they had—without really interacting with American history.

Carroll finds examples of this odd play-acting at Henry Ford’s Wayside Inn, a renovated Massachusetts landmark that featured “colonial-style” meals and fundraisers that thrust participants into old-fashioned roles. But there was another meaning to these nostalgic meals—proponents like Ford wanted them to Americanize foreigners, immersing them in a romanticized life that no longer existed (and probably never did). Similarly, colonial kitchens and meals let families play out a traditional family meal that created social cohesion and emphasized ancestral ties, even where none existed. Everything from fear of changing gender roles to suspicion of immigrants could be enacted in a colonial kitchen, writes Carroll, all in the guise of a hot meal.

A quick trip to Ikea will tell you that open flames and spinning wheels are no longer in vogue in American kitchens. But Carroll’s spin through the deeper meaning of a decorating fad should challenge us to look at our own kitchen designs in a new way.

Of Kettles and Cranes Colonial Revival Kitchens and the Performance of National Identity
By: Abigail Carroll
Winterthur Portfolio, Vol. 43, No. 4 (Winter 2009), pp. 335-364
The University of Chicago Press on behalf of the Henry Francis du Pont Winterthur Museum, Inc. 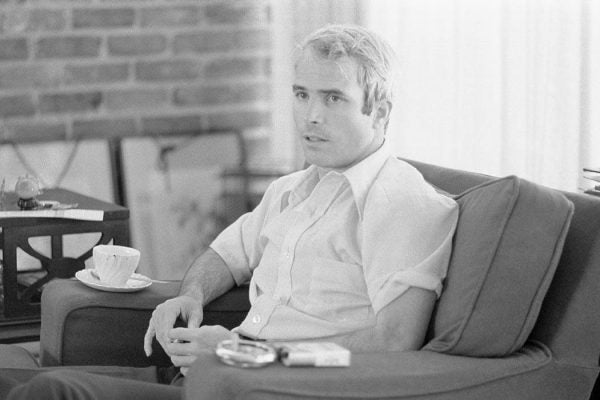