The solar system is apparently more crowded than we thought: astronomers have discovered a new dwarf planet. Some dwarf planets don’t play by the rules. 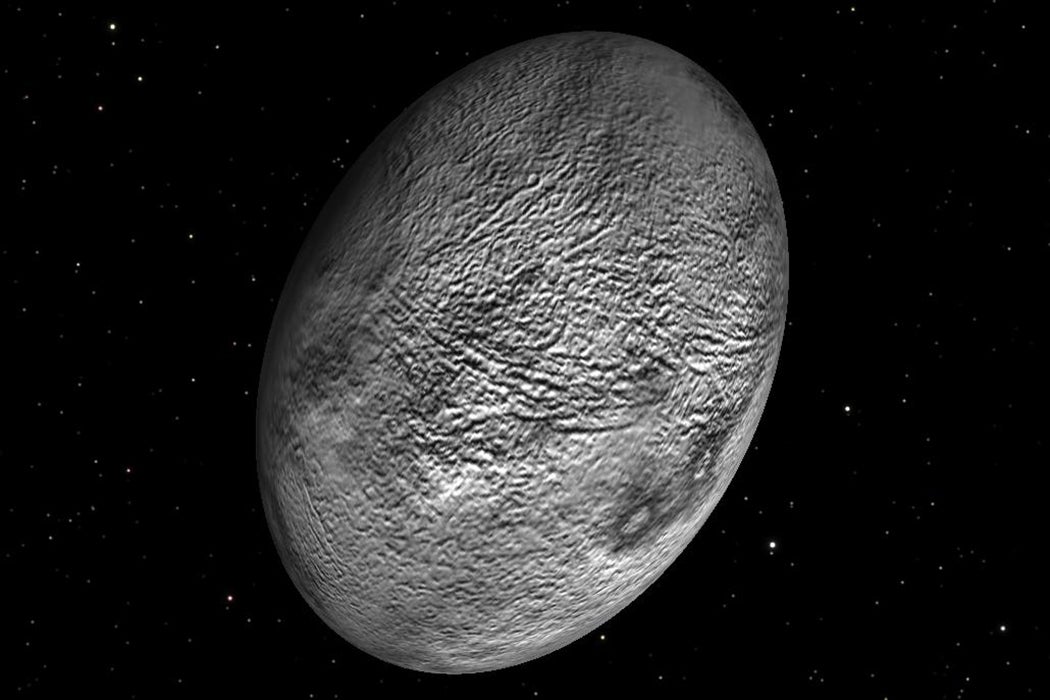 The majority of dwarf planets (and their smaller cousins, the minor planets) are found in the Kuiper Belt region just beyond Neptune. Previously thought to be filled mostly with icy debris, it has become clear that the Kuiper Belt is full of larger bodies. To date, more than 1000 large Kuiper Belt Objects have been identified, and there are likely many more.

Some of these objects are downright weird, like the dwarf planet Haumea. Approximately 1200km around, Haumea is nearly the size of Pluto. It is unique because it rotates very rapidly, giving the dwarf planet an oblong shape; it resembles a lumpy, ice coated egg. Stranger still, Haumea has two moons, Hi’aka and Namaka, which are the only known objects made of pure water ice—they are essentially giant ice cubes.

Nor is the Kuiper Belt the end. Objects are turning up in the inner Oort cloud, a spherical area of icy objects surrounding the solar system. This area is beyond heliopause, where the sun’s radiation no longer has any influence. Sedna, the largest known inner Oort cloud object, is probably large enough to be a dwarf planet and is so distant that it takes nearly 12,000 years to orbit the sun. From its surface, the sun would appear barely larger than any other star. And Sedna is not alone, there are other inner Oort Cloud objects. These distant, dim objects are difficult to see, so the discovery of just a few raises the prospect that even the farthest reaches of the solar system are pretty busy.

Aside from Pluto, the dwarf planets were discovered relatively recently using improvements in detection technology, and it is likely that many more such bodies will be discovered. In 2014 UZ224 was found using specialized software that should speed up the identification of these impossibly distant worlds, and possibly find the hypothesized ninth planet. The new finding adds to what astronomers have known for some time: there is a lot more going on in our solar system than just 8 planets. 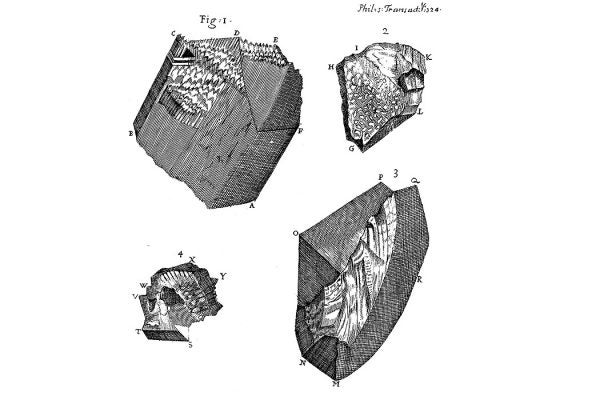 Who Was Antony Van Leeuwenhoek?

Antony Van Leeuwenhoek is considered the first microbiologist. Some of his original letters can be read here.