John Houston takes a less melodic look at the transformation of the Battle of Waterloo from “fact to myth,” from history to literature. 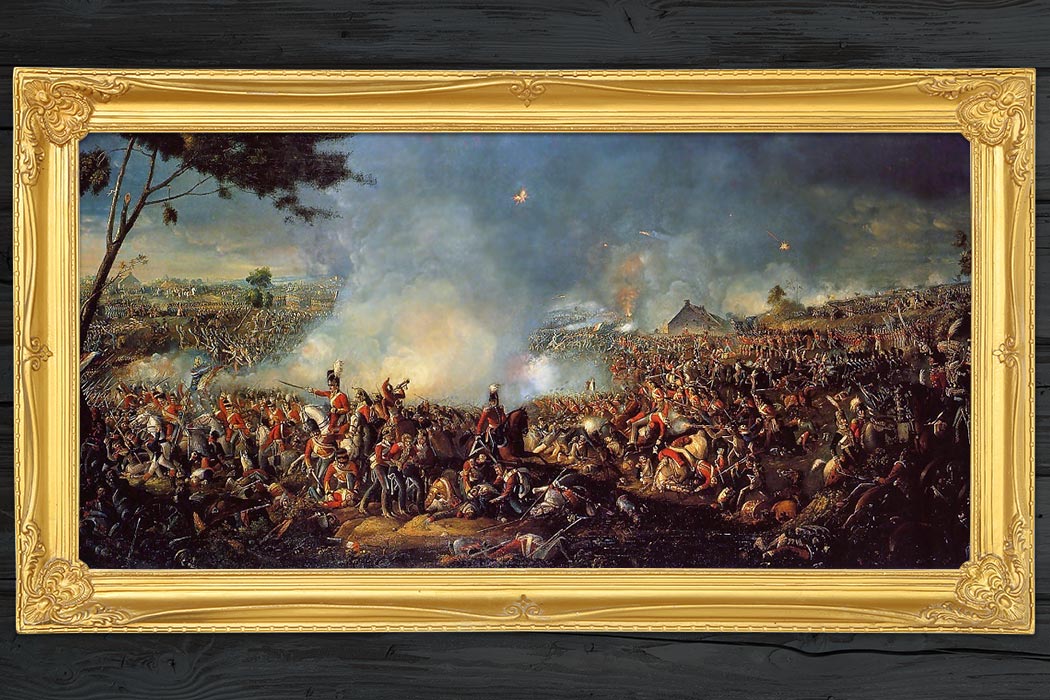 Two hundred years ago on June 18, 1815, the Emperor Napoleon Bonaparte met his Waterloo. His army was smashed by a coalition of British, Dutch, and Prussians on the battlefield outside Waterloo, the Netherlands (it is now part of Belgium). Escaping the defeat, Napoleon fled back to a Paris that just 100 days earlier had welcomed his escape from his first exile.

This time, though, Parisians were through with him, and so were the united nations of Europe. He would be sent into exile on St. Helena in the middle of the South Atlantic, one of the world’s most remote islands. He died there in 1821; his body was returned to France in 1840.

Exiting the stage of history, Napoleon entered the arena of myth, and so did his final battle. Ever since Waterloo, a “Waterloo” has been a decisive defeat by an insurmountable obstacle … even in that otherwise upbeat ABBA song of the same name.

John Houston takes a less melodic look at the transformation of the Battle of Waterloo from “fact to myth,” from history to literature. His examples are “the elegiac note of Byron, the skeptic,” “the pomposity of Southey, the self-conscious laureate,” and Victor Hugo.

Hugo, who was 13 years old in 1815, grew to be as ambivalent as anyone about Napoleon the liberator and the tyrant. But for Hugo, Waterloo eventually transcended history, becoming something “ahistorical and therefore eternal. Myth, unlike historical fact, is a presence.” And that presence would weigh heavily on Europe for a century, until being made to feel almost insignificant in retrospect compared to the tens of millions killed in the European-based World Wars.

Houston’s conclusion – which applies to all past events, and such debates as the recent one about the historical accuracy of the movie Selma – can be seen as either optimistic or pessimistic: “if the past can survive in any way, it is through the distorting, stylizing medium of myth.” 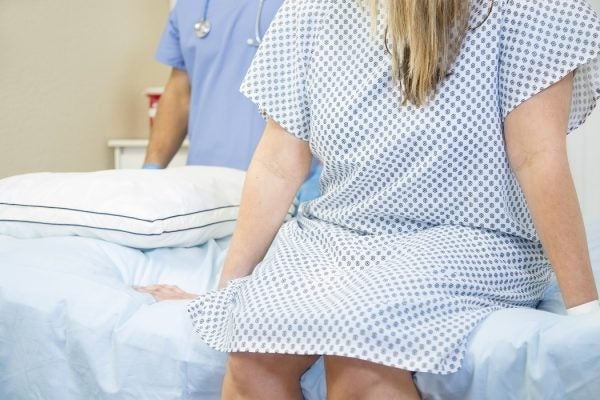 What Mid-20th Century Gynecologists Were Taught About Female Sexuality

Gynecologists of the past would be shocked by today's insights on female sexuality.