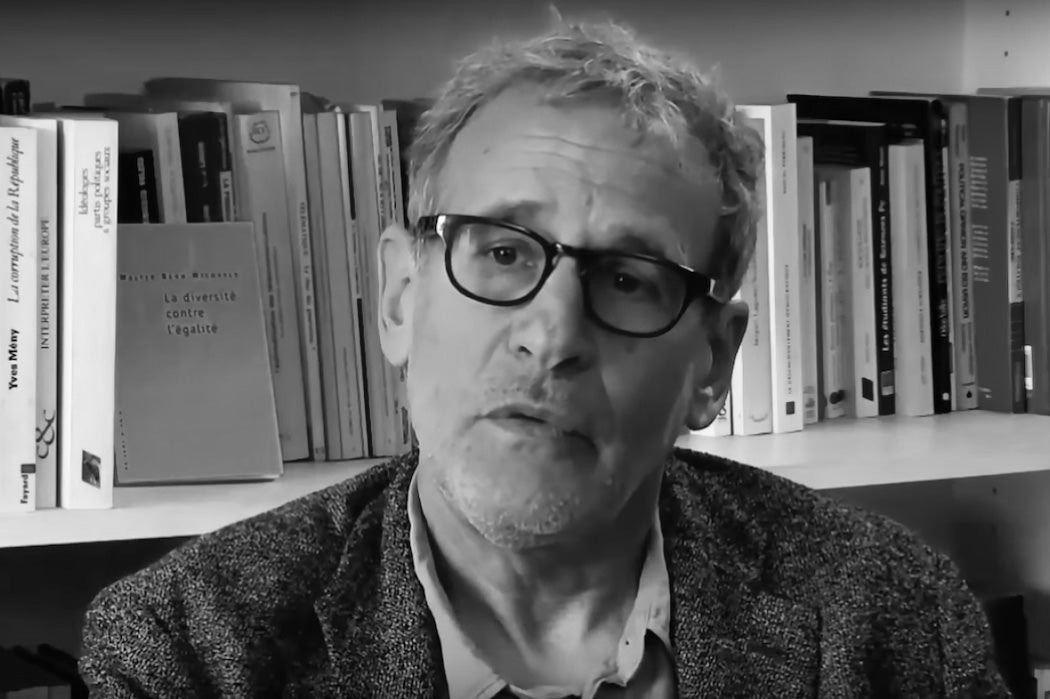 To oversimplify things a bit, the literary critic Walter Benn Michaels’ intellectual project consists in uniting a number of seemingly unrelated observations into one big thought. Michaels saw three things happening, all around the same time (1967 to the present). One, a postmodernist current in literary theory, which, following the French theorist Roland Barthes, asserted “the death of the author” (and, in turn, of intended meaning), became fashionable in the academy. Two, a new form of liberal ideology, perhaps best described in the political economist Francis Fukuyama’s The End of History and the Last Man (1992), proclaimed the forever triumph of neoliberal capitalism. And three, social conditions in neoliberal capitalist economies increasingly came to be conditions of staggering inequality, with almost all gains being captured by an elite minority, while the middle and working classes saw their real wages decline.

This is how social problems, like poverty and unemployment, become just another possible aesthetic.

Michaels’ central insight, devastating in its simplicity, was first recorded in his 2004 book The Shape of the Signifier, an article version of which was published in the journal Critical Inquiry in 2001. In it, Michaels claimed that the death of intentional meaning, facilitated by the postmodern turn in literary theory, had the effect of depoliticizing the economic deprivations that characterize our era.

According to Michaels, this is how social problems, like poverty and unemployment, become just another possible aesthetic—the trappings of a working class existence come to be understood as reflections of a bohemian lifestyle, rather than as the results of economic necessity. And it’s how we lose the sense of art as potentially transformative: without intention, he argues, there can be no communication. These themes were further developed in Michaels’ later book, The Beauty of a Social Problem (2015), which analyzes photography by Walker Evans and Viktoria Binschtok, among others. (There’s an earlier article version of it, in Twentieth Century Literature, too.) In short, popular struggles for equality or for civil rights are given political expression as campaigns to adjust the various policy knobs of the (historically inevitable) neoliberal capitalist machine. As Michaels puts it:

For once we think of the beholder as playing a role in the production of the work’s meaning… we replace the question of what the work means with the question of how it affects us. That is, we are no longer concerned with our interpretation of the work—our beliefs about what it says or does—we are concerned instead with our responses to the work, the effect it has on us or, in a more pragmatic vein, what we can do with it…

The transformation of differing interpretations into differing responses is thus one form of… the effort to disarticulate difference from inequality. Correct interpretations are better than incorrect ones but there is no such thing as a correct response and no (legitimate) reason therefore to think of any response as better than any other. And (as I argue in Shape), we can see in this refusal of disagreement the theoretical apparatus of an emerging politics of difference in which what becomes central is not the inequality of differing ideologies (i.e., different beliefs about what is true) but the equality of differing subject positions.

In other words, there is a major disconnect between the neoliberal commitment to the equality of people’s various identities and the economic inequality that capitalism produces, but postmodernism makes it impossible to criticize these outcomes as choices.

Perhaps anticipating this predicament, Michaels, together with his colleague Steven Knapp, had already asserted the necessity of taking authorial intention seriously—indeed, the two had claimed, art without intention is meaningless. Their 1982 article, the cheekily titled “Against Theory” (and its sequel, “Against Theory 2: Hermeneutics and Deconstruction”) uses a thought experiment involving word-shaped marks created by a wave crashing on the shore to call Barthes’ famous rejection of authorial intent into question:

Suppose that you’re walking along a beach and you come upon a curious sequence of squiggles in the sand. You step back a few paces and notice that they spell out the following words:

A slumber did my spirit seal;
I had no human fears:
She seemed a thing that could not feel
The touch of earthly years…

Are these marks mere accidents, produced by the mechanical operation of the waves on the sand (through some subtle and unprecedented process of erosion, percolation, etc.)? Or is the sea alive and striving to express its pantheistic faith? Or has Wordsworth, since his death, become a sort of genius of the shore who inhabits the waves and periodically inscribes on the sand his elegiac sentiment?

Crucially, however, Michaels didn’t stop with literary theoretical questions. His work also takes aim at a number of the other sacred dogmas of the Fukuyama-ist project, including the disingenuous use of “identity politics” to deny or minimize the severity of economic inequality. (Curiously, Fukuyama himself now seems to embrace this critique, having published a lengthy attack on identity politics in Foreign Affairs in 2018. He may, in fact, even have recanted his belief in the status quo as history’s end: In 2018, Fukuyama told The New Statesman that “redistributive programmes… ought to come back.”) This economic rebuttal to identity politics is the subject of Michaels’ 2006 book, The Trouble with Diversity, an article version of which can be found in The American Prospect.

Today, when the top 0.9% of adults control 43.9% of the world’s wealth, while the bottom 56.6% squabble over a mere 1.8% of it (Credit Suisse), Michaels’ complex and imaginative work is well worth revisiting. Perhaps the three strands he discerned—postmodernism, neoliberal capitalism, and socioeconomic inequality—really are tied together in one giant knot. 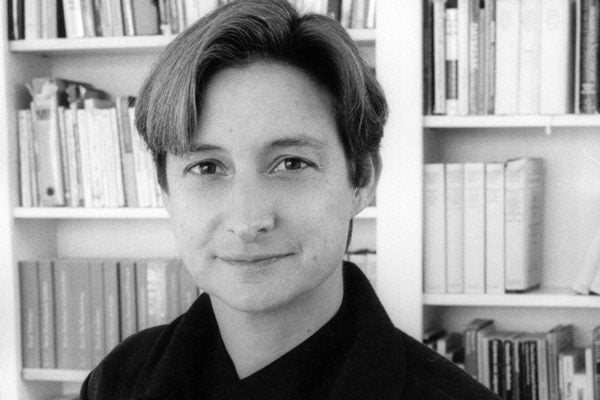 Before Judith Butler's 1990 book Gender Trouble, the influential gender theorist wrote a series of essays that offer easier access to her ideas.