From Vietnam to Mizzou: Student Activism After the 1960s

Is campus activism back? 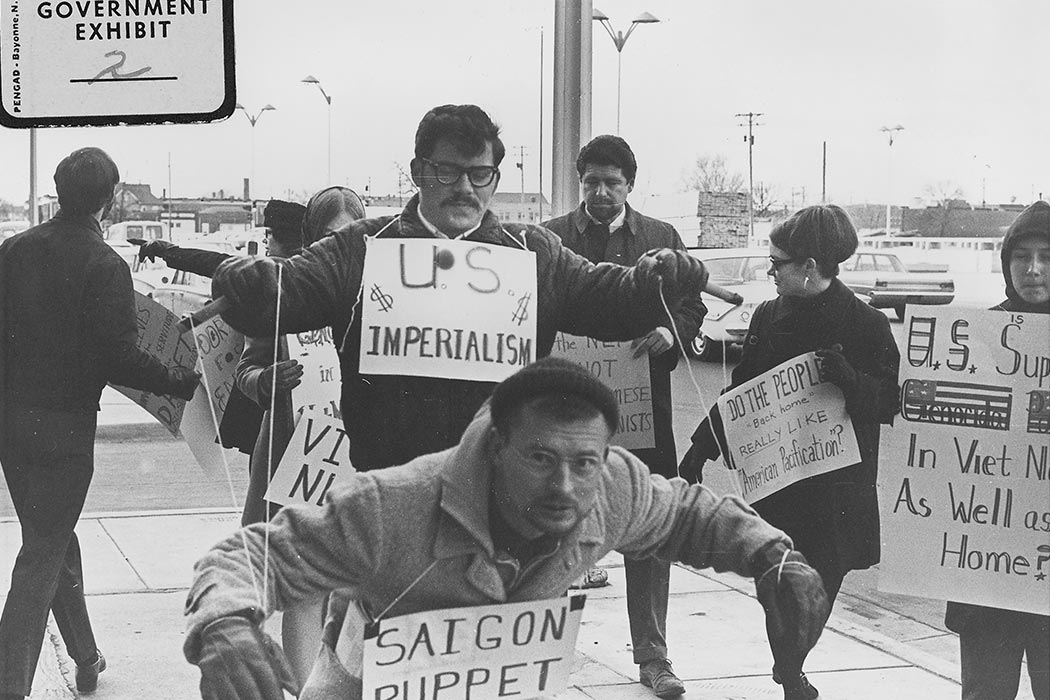 The resignation of the University of Missouri’s chancellor and president over the #ConcernedStudent1950 protests has inspired similar student protests across the country. Mere days after Mizzou’s football team joined demonstrations against racial discrimination at the university, students at Ithaca College, Claremont McKenna College, Smith College, and more are trying the same tactic, in one of the most heavily publicized waves of student demonstrations in years.

It’s generally accepted that the heyday of student activism was in the 1960s, centered around the anti-Vietnam War movement, first-wave feminism, and Berkeley’s free-speech movement. Nearly thirty years after this tumultuous period, in 1990, researchers Philip G. Altbach and Robert Cohen looked at how student activism changed in the “more apathetic” years since the 60s, providing us a glimpse into the roots of today’s demonstrations.

It is true, the researchers write, that the two decades after the 60s have been characterized by comparative silence. The activism of the 60s declined for a few reasons. Firstly, the central point of the demonstrations—the Vietnam War—wound down. The economic insecurity of the 70s onward led students to feel more worried about their personal futures than societal concerns and so the “cost” of demonstrating seemed to go up. More students, perhaps worried about their job prospects during this time, started to prefer majoring in science than the activism-heavy social sciences. The more militant tactics of 60s activism had not necessarily led to success, alienating future generations. Finally, media attention turned away from the protests, and general American politics moved to the right.

Students that came of age during this post-60s time were part of the “me generation,” Altbach and Cohen write, and were more concerned with their own lives. In short, their concerns became more micro. Instead of the focus on a war being fought an ocean away, the attention, where there was any, turned to the sphere of academia itself. Many of the issues that today dominate our discussions have roots in the post-60s era: the privatization of education, the fight against campus racism, gay rights, university divestment, the fight against conservatism. At times, the role of the campus and the broader world intersected, as seen by large-scale anti-apartheid protests that called for universities to divest from South Africa. Other students protested CIA recruiters on campus, and the New York Times quoted students saying that their “strongest recruiting points” were the conservative policies of the Reagan administration and how they were affecting students.

What the researchers concluded about the declining student activism in the post-60s era resonates in today’s climate, such as the fact that fewer students are in the social sciences and humanities. However, the recovering job market, the increased media attention—and the shifting means of using media to publicize protests—and a recent leftward movement in American politics suggest that the student “quietness” Altbach and Cohen cite may be coming to an end. 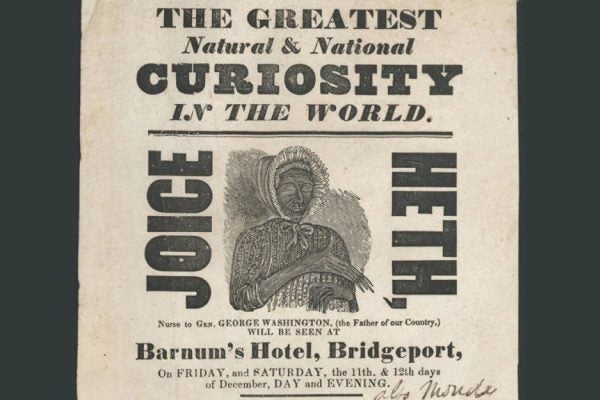 P.T. Barnum's career as a Kentucky show man, began with his ownership and exploitation of African American slave Joice Heth.