Should Vaccination Be Compulsory? 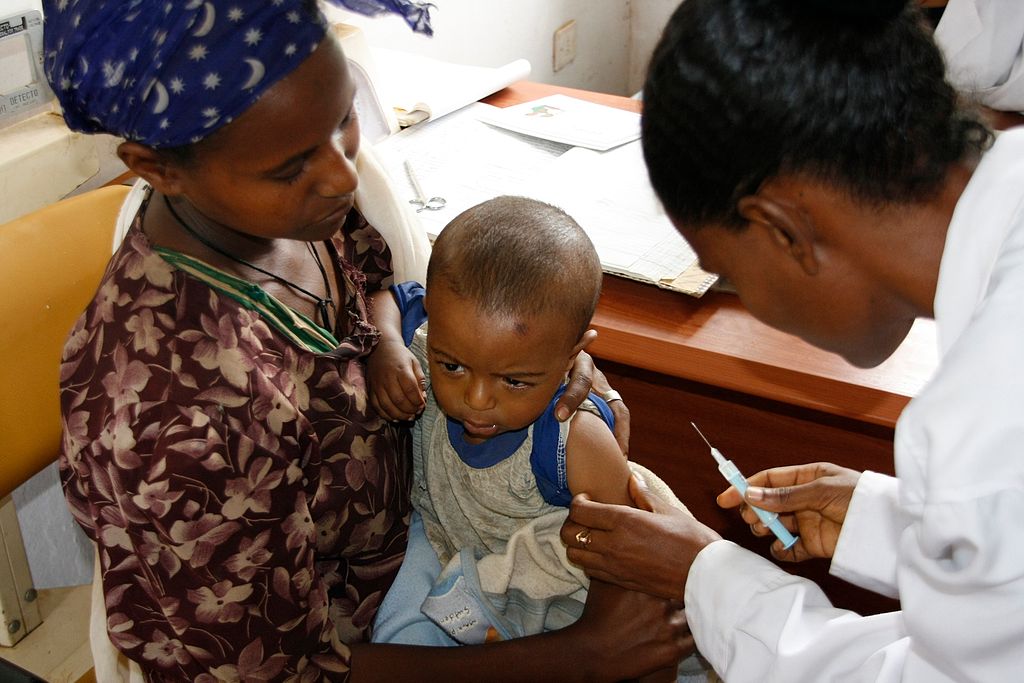 President Obama and Republican hopeful Chris Christie joined the measles debate this week. Though both urged parents to vaccinate their children against measles, Christie argued that parents should have a “measure of choice.”

Let’s get one thing straight. There is no debate over the efficacy or safety of the measles vaccine.

It works and it is safe. Asking whether the Measles Mumps and Rubella (MMR) vaccine is safe is like asking whether ambulances are safe. Sure, very occasionally things go wrong. Vaccines cause 1 serious allergic reaction per million. But, with these odds, refusing a vaccine is like a seriously injured patient refusing to travel in an ambulance because they occasionally crash.

So everyone agrees that–with a few very limited exceptions–all children should be vaccinated against measles. The only debate is how to achieve this goal: via educational campaigns that encourage parents to vaccinate their children, or laws that compel them to do so. Some of the arguments arguments for and against each side are summarized in Peter Bradley’s interesting review article in the Journal of Medical Ethics.

One argument against compulsory vaccination is that it is unnecessary: Herd immunity does not demand a 100% vaccination rate, and many European countries achieve rates of well over 90% through education alone. (US readers might be surprised to learn that in most European countries, including the UK, vaccination is completely voluntary, even for children attending public schools). However, as epidemiologist John Fox argues, the concept of herd immunity applies straightforwardly only to populations in which individuals mix randomly. Thus an overall rate of 90% immunization can hide pockets of vulnerable groups (e.g., very young children, or those who refuse immunization for religious reasons).

This brings us to the second argument against compulsory vaccination; that any such law would not dramatically increase immunization rates, as it would be subject to a raft of exemptions. For example, although all US states mandate vaccinations for all children attending public schools, all but two allow religious exemptions, and almost half (19 states) allow exemptions due to personal or philosophical objections. An obvious counterargument is that one could simply disallow exemptions, or at least restrict them to religious groups will well-documented long-standing objections.

The second—an argument that does not seem to be heard as much as one might expect—is that children themselves have the right to be vaccinated, regardless of what their parents think.

Bradley argues that when the rights of parents and children collide in this way, it is far from clear how to decide whose rights should be overridden. This brings us to the third argument for compulsory vaccination; that—to put it bluntly— the views of anti-vaccination parents should be disregarded, because they have been swayed by misleading information in the media. For example, huge studies of entire national cohorts of children have shown conclusively that, contra an always-speculative and now-retracted 1998 paper, there is absolutely no link between the MMR vaccine and autism (see also this BMJ opinion piece). Yet many still suspect a cover up, or refuse more generally to believe that vaccines are safe.

While the science is clear that vaccines are safe and effective, it is of course silent on whether or not mandating compulsory vaccination is the right thing to do.

For what it’s worth, my own personal view is that we in the UK should, at the very least, adopt the US model of insisting on vaccinations for children who attend public schools or use public (i.e., NHS) surgeries or hospitals. After all, we are not so squeamish when it comes to forcing parents to take other active steps to ensure the health of their children, such as providing them with food, clothing and shelter. Why should vaccines be any different? 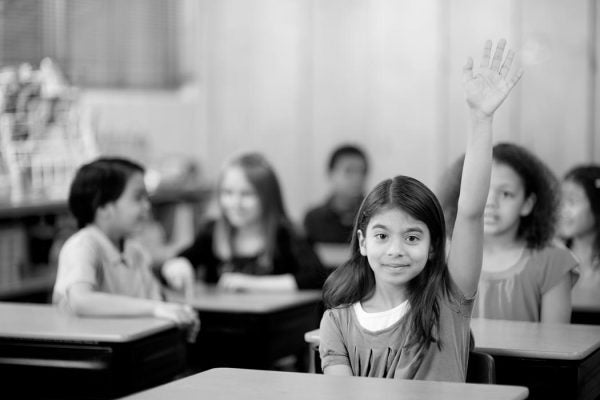 Are Bilingual People Smarter Than People Who Speak One Language?

Is the bilingual advantage real? Are bilingual people smarter than people who speak one language?