How domesticity varies by class. 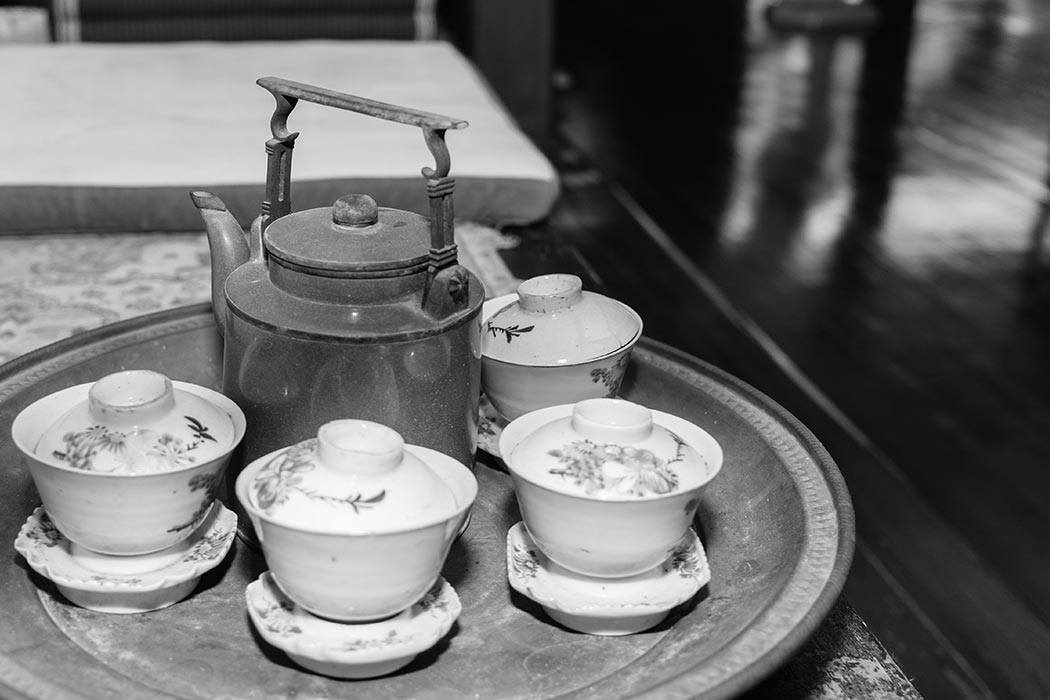 Construction workers recently uncovered two 200-year-old crypts in Greenwich Village—a reminder that New York City’s modern facade can be peeled away to reveal a rich history. The archaeological remains of Greenwich Village also reveal realities about women and domesticity in the 19th century, writes Diana Di Zerega Wall. She compares ceramics found in two Village backyards in homes that were on the upper and lower spectrums of the middle-class during the 1850s and 1860s—two virtual tea parties, so to speak.

Wall traces the likely owners of several ceramic artifacts, including a miniature cup and saucer, parts of three dolls, and teaware, tableware, and other vessels. By examining similarities and differences in artifacts from both homes, Wall teases out the meaning of domesticity in both.

“During this period, women in wealthier and poorer middle-class homes were constructing domestic worlds,” writes Wall—worlds that included iron-stone vessels in a Gothic style that was popular across class lines. “The presence of both furniture and vessels in the Gothic style could only have enhanced the sacred aspect of women’s domestic role within the ritual of family meals,” writes Wall. By treating family meals as sacred and using specific vessels just for at-home dining, women created a contrast between the home and the outside world.

But the teaware used by both homes shows different priorities. The wealthier family splurged on fancy, gilt-painted vessels, while the poorer one used vessels similar to those used for regular meals. Fancy vessels, writes Wall, suggest that the wealthy housewife used formal teaware “in a series of competitive displays designed to impress her friends and acquaintances with the refined gentility of her family.”

Though it’s impossible to go back in time and look at the daily lives of the two housewives—or the bodies found beneath Washington Square Park—the things they left behind offer a rare glimpse into the past. After all, writes Wall, comparing archaeological finds like everyday crockery lets us “begin to explore how the cultural experiences of the women who constructed and maintained domestic life inside these 19th-century homes may have varied.” It’s not exactly the same as an invitation to a tea party in the past, but it will have to do. 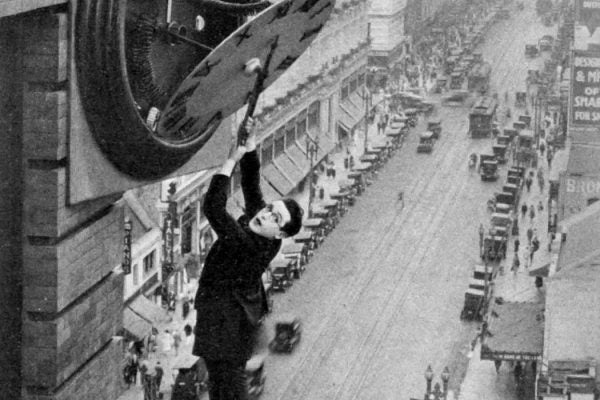 When People Talked at the Movies

Being silent in a movie theater is a learned habit.