Two conversations with Philip Levine: from Ploughshares (1984) and The Kenyon Review (1999) 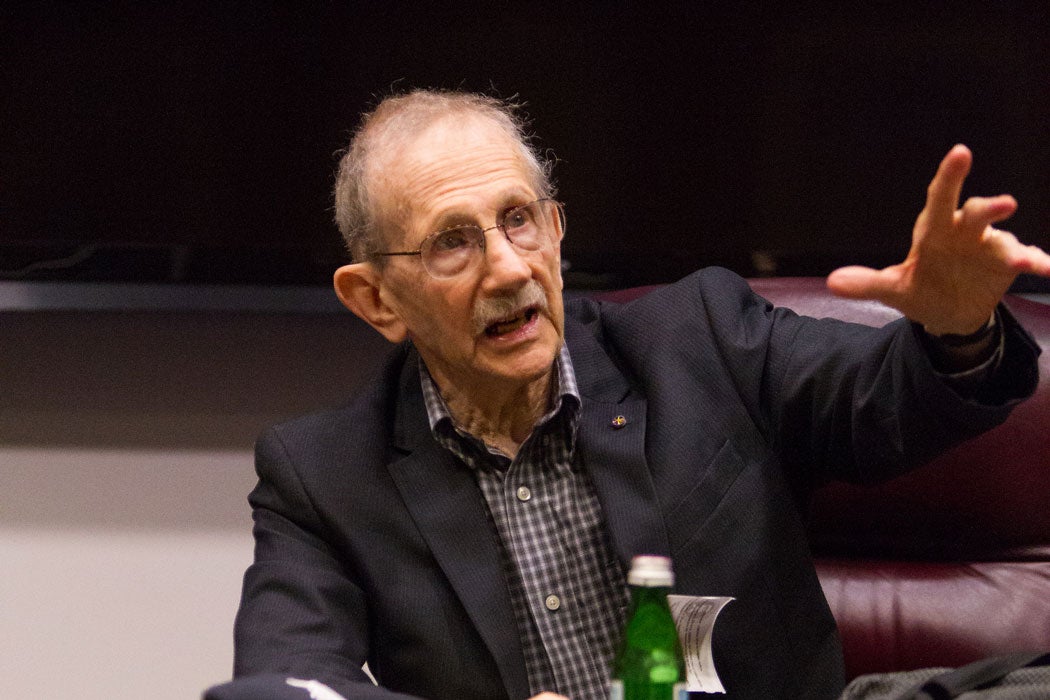 We stand in the rain in a long line
waiting at Ford Highland Park. For work.
You know what work is—if you’re
old enough to read this you know what
work is, although you may not do it.
Forget you. This is about waiting,
shifting from one foot to another.

–from “What Work Is” by Philip Levine

When Philip Levine, the quintessential poet of America’s working class, died this week at age 87 in his hometown of Fresno, California, he left a substantial legacy: a couple dozen books of verse, two National Book Awards, and a Pulitzer Prize. From 2011 to 2012, he served as U.S. poet laureate, perhaps the highest honor an American poet can aspire to.

The son of Russian Jewish immigrants, Levine grew up in poverty during the depression in industrial Detroit, where he began working in auto factories a year later. Encouraged by his mother (his father died when he was 5), Levine studied poetry at Detroit’s Wayne State University, and later talked his way into the Iowa Writers Workshop, where, as a non-matriculated participant, he studied with John Berryman and Robert Lowell. He went on to influence and mentor a generation of younger poets through his teaching at Cal State Fresno, Berkley, NYU, Tufts, Columbia, Princeton, and Brown.

Levine is best known for his plainspoken, deceptively simple poetry about blue-collar Detroit. As Margalit Fox writes in the New York Times, his work is, “vibrantly, angrily and often painfully alive with the sound, smell and sinew of heavy manual labor.”

A 1984 conversation between Levine and writer Howard Norman in Ploughshares magazine finds the poet in his part-time home near the campus of Tufts University, where he taught for several autumns. Norman draws the then-56-year-old Levine into a leisurely conversation about photography (Levine prefers Robert Frank to Diane Arbus who is “too domineering”), his journals and letter-writing, and his connection with “Gerry Stern, Kinnell, Jim Wright, Adrienne Rich, Don Justice” and other poets of his generation.

The interview presents frank insight into Levine’s writing, reading, and teaching practices, as well as detailed, barely edited anecdotes on the making of individual poems. “In Not This Pig, there is the poem “Silent in America,” which revolves around the speaker in the poem who has a broken jaw and can’t talk,” says Levine in the Ploughshares interview. “Well, I had a broken jaw and I also had a concussion. And when the concussion vanished I was sitting around being useless and self-pitying, and I decided to write that poem….”

A second interview, with poet Gary Pacernick, appears in the Spring 1999 issue of the Kenyon Review, which also features several poems by Levine. During the interview, Levine and Pacernick chat candidly about subjects ranging from Levine’s lifelong obsession with Spanish anarchists, to a rant against the hypocrisy of Language Poets (“I know for a fact they dislike my work, which is fine…“), to his own passive-aggressive reaction to an insult by English department professors at his alma mater, who’d left him stranded at the Detroit airport before a unpaid speaking engagement. Deliberately showing up at the very last minute to his reading led to the fortuitous creation of his celebrated poem “A Walk With Tom Jefferson”.

“…a woman from Northwest Airlines handed me an envelope, and somebody at Wayne had sent instructions as to how to take a bus and so on…. I said to myself, I think if this is how they are going to treat me, I’m going to torture them. What I’m going to do is show up…one minute before I’m due. They said at 3:30 or something in the afternoon we want you to read poetry…. So I went into these old neighborhoods that I knew well and spent hours walking around and talking to people…. And three or four weeks later I started writing this poem.“ 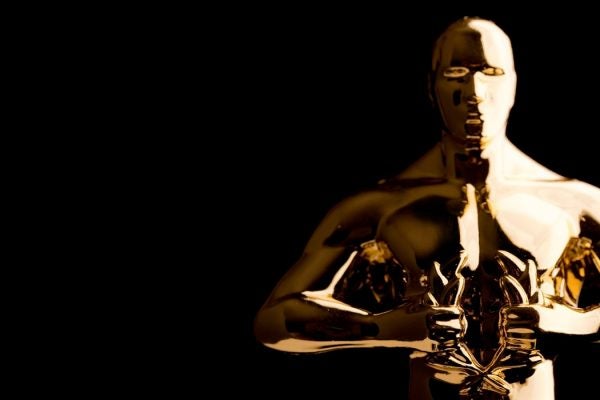 The American motion picture industry honors itself every year with the Academy Awards, now known officially as "The Oscars."