The Tully Monster, Monstrous No More

The identity of the Tully monster, a 50-year-old paleontological mystery, has been solved. 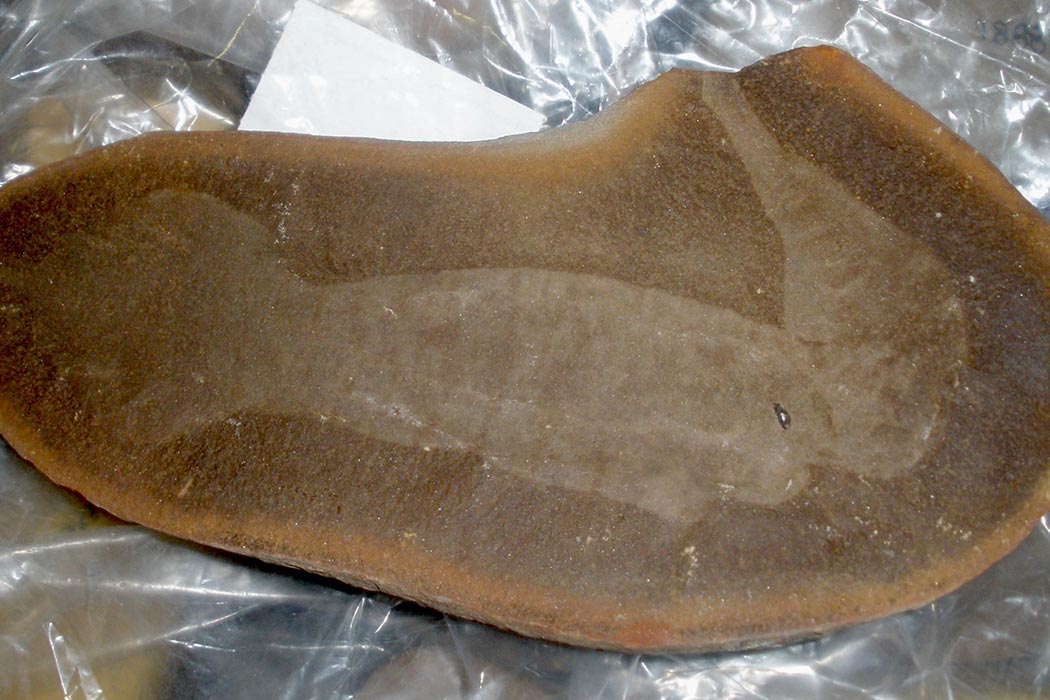 The identity of the Tully Monster, a 50 year old paleontological mystery, has been solved. The strange creature was discovered in 1958 by amateur fossil hunter Francis Tully and formally described in Science in 1966 by Eugene S. Richardson. Completely different from any known organism, the oddball creature was dubbed the “Tully Monster” after its discoverer, and the name stuck. The mystery persisted until this year when the creature was revealed to be a fossilized vertebrate similar to a lamprey. Why did this one specimen develop such an enduring mystique?

Well, for one thing, the moniker “monster” helped romanticize the creature; the original Tully Monster fossil was only a few inches long. Its discovery barely raised a blip, warranting no more than a few paragraphs in publications like the Science News Letter.

In fact, the “monster” resembles a flabby worm with a large flange on one end and a hooked horn on the other. Two eyes protrude on stalks from roughly the middle of its body. Richardson described it as a unique genus of toothed worm, Tullymonstrum, and for decades, nothing arose to contradict his classification. The creature swam in shallow seas of the late Carboniferous/early Permian Period, around 280 million years ago. Abundant fossils suggest that these mini-monsters were quite common.

Despite its ubiquity and its unimposing stature, Derek Briggs called the Tully Monster one of the “extraordinary fossils.” Briggs was writing about rare but exciting finds of soft-bodied fossils in a fossil record heavily biased toward hard structures like bone. Briggs noted how isolated hard parts can be deceiving without the accompanying soft parts to give them context. He placed the Tully Monster in the illustrious company of Archaeopteryx, the earliest known bird. Without its well-preserved feathers, Archaeopteryx might never have set in motion acceptance of the now-established dinosaur/bird link. And Briggs definitely had a point: if only the teeth had been found, the Tully Monster would almost certainly have been forgotten in a museum drawer.

But Briggs may have had the Tully Monster case backwards. In this case, the wonderful preservation of the animal’s soft parts confounded the identification of the hard parts that eventually cracked the case. Researchers more recently looking at specimens realized that a cavity previously thought to be the gut was actually the notochord, or primitive precursor to a backbone. The discovery meant that the Tully Monster is not a worm after all. It was a vertebrate, and while it still doesn’t match any known creature, it is most likely an ancestral lamprey. So that’s one mystery down. Fortunately there are many more! 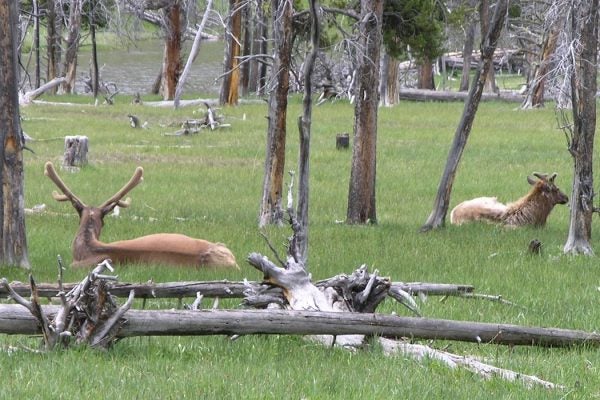