To Debate a Mockingbird: The Literary Legacy of Harper Lee 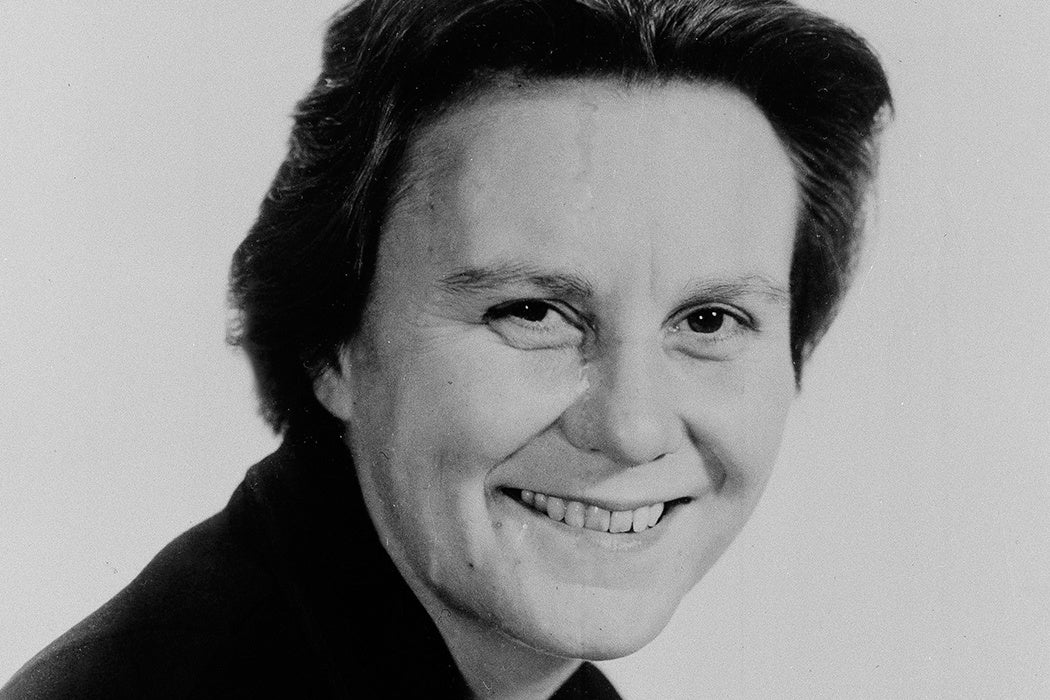 The death of Nelle Harper Lee last week at age 89 prompted an outpouring of grief, thinkpieces, and further questions about how to understand the author’s fiercely guarded life. But how do scholars assess the legacy of a figure whose first novel, To Kill a Mockingbird, looms so large in American literary history? For Jennifer Murray, the book is rife with texts that “are radically open to interpretive debate”—so-called “textual disturbances” that trip up Lee’s critics.

Some of those disturbances could lie in the way the book was constructed. To Kill a Mockingbird emerged from a series of stories about the author’s childhood in Monroeville, Alabama, and Lee spent years revising the stories into a novel. (An abandoned attempt would later become her controversial second novel, Go Set a Watchman.)

Murray finds evidence of the book’s short story roots in its episodic structure, but also wonders if editorial pressure was to blame for some of the book’s disjointedness. “Lee’s artistic impulses may have been hampered by the devalorizing of the short story form with which she felt most comfortable,” she writes. 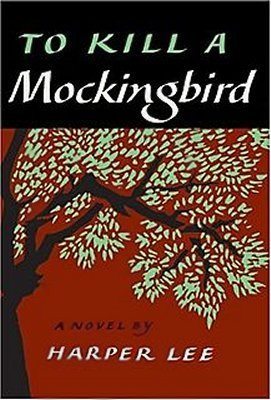 Lee’s story is unsettling in other ways. Who is its main character? (Some have argued for Scout, others for Atticus—Murray argues for Jem.) Is the relationship of Calpurnia, the Finch family maid, one of love or subjugation? Are the ways in which Lee describes black people historically realistic or in themselves racist? Is To Kill a Mockingbird a literary juggernaut or a failed book?

By picking apart other critics’ “misreadings” of To Kill a Mockingbird, Murray argues for a more nuanced view of a book many Americans think they know. Murray is comfortable with unanswered questions and ongoing debates with Lee’s text. “Instead of trying to silence the troubling discourses of Lee’s work to unify its meaning,” she writes, “our task is to give them voice.” Will the writers who now eulogize Lee do the same with the often conflicting and confusing details of the author’s biography? Look for the answer in a thinkpiece near you. 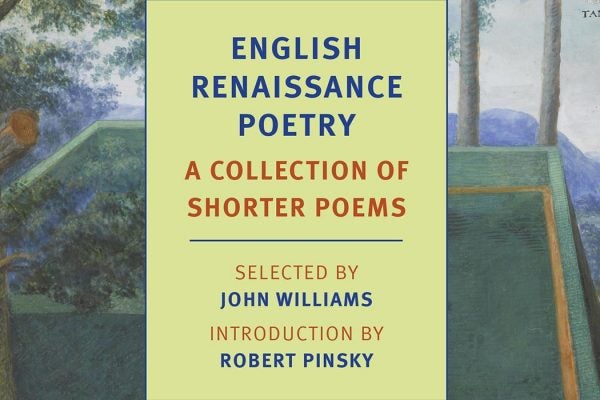 Today marks the publication of English Renaissance Poetry, an anthology of poems selected by the novelist John Williams.