The French writer Chateaubriand made up or copied a great deal of what he wrote about the early United States. What he said had tremendous influence. 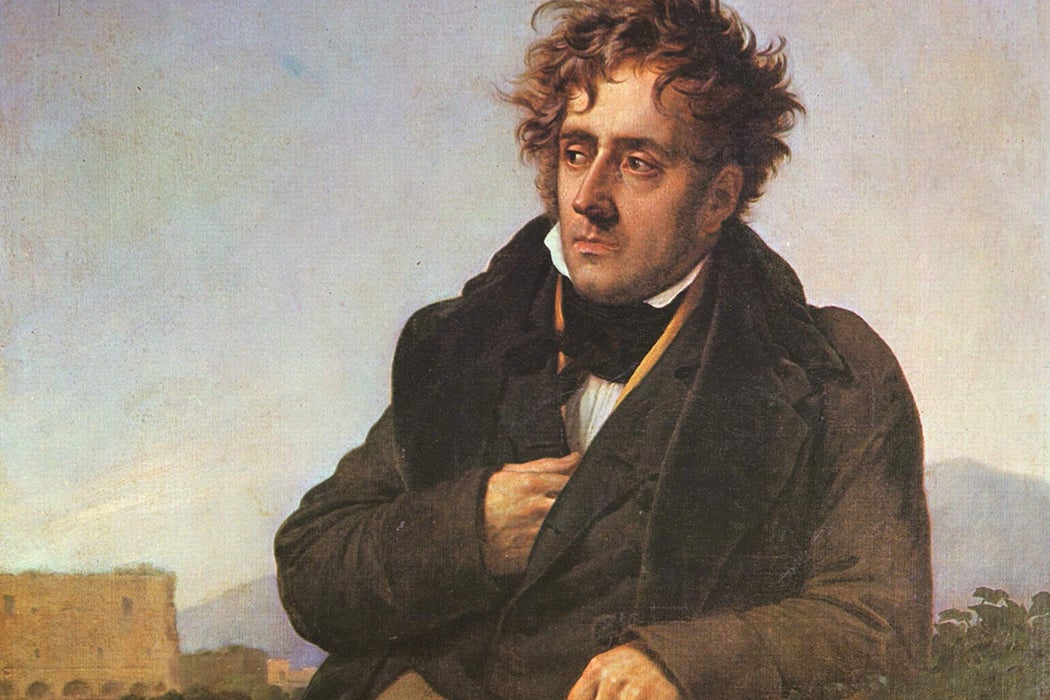 The first unabridged English translation in a century of author, diplomat, and historian Francois-René de Chateaubriand’s remarkable Memoirs From Beyond the Grave gives us the opportunity to take a look at a man who did so much to mold the early nineteenth century European view of America. One of the founders of French Romanticism, Chateaubriand spent five months traveling the United States in 1791 and then proceeded to write wildly successful books about his American experiences, real and imagined.

His works, especially his novellas Atala and René, stormed Europe; both are set in America and are some of the first fictions to include Native American characters. Among many others, his distant cousin Alexis de Tocqueville was profoundly influenced by Chateaubriand’s view of America. As early as 1827, however, the American Quarterly Review questioned the veracity of the Frenchman’s alleged itinerary. In his Memoirs and his Voyage en Amérique, Chateaubriand claimed to have visited Niagara Falls, voyaged on the Ohio and the Mississippi, and seen Louisiana, Florida, and Kentucky.

It wasn’t until 1903 that a thorough debunking by a fellow Frenchman showed that Chateaubriand’s American trip was largely fictitious.

Given the non-existent state of national infrastructure, it seemed highly improbable that he covered so much terrain in less than half a year. Yet it wasn’t until 1903 that a thorough debunking by a fellow Frenchman showed that Chateaubriand’s American trip was largely fictitious. He definitely got to Niagara Falls, which awed him, and possibly to Pittsburgh. He did not venture south. And his famous meeting with George Washington never happened, even though his portrayal of the first President did much to solidify Washington’s image in Europe as “an outstanding man of classic simplicity and republican ethos,” as historian E. P. Panagopoulos describes it.

In fact, all the material about the South was cribbed from other French and Italian visitors and other explorers, notably the pioneering botanist William Bartram. Panagopoulos, noting the beauty of Chateaubriand’s descriptions of a Florida he never saw, is fairly forgiving. What we now call plagiarism was very much part of the tradition then.

Panagopoulos gives a flavor of the translated Chateaubriand, who was fascinated by female crocodiles guarding each other’s eggs: “Isn’t it something entirely singular to find the communal children of Plato’s Republic among the crocodiles?”

“My imagination went wild in those spaces,” wrote Chateaubriand about his youth in Brittany. That unfettered imagination journeyed to the New World. So Panagopoulos argues that Chateaubriand’s America was a reality: Chateaubriand’s reality, inspired by the writings of others, his direct experience, and his Romantic imagination. Describing his fantasy of Florida, Chateaubriand wrote, “A breeze traveled through the grove and showered us with a rain of magnolia petals.” These and other passages were the dreams out of which “European opinions about America were shaped during the first half of the nineteenth century, and even later.”

America still looms large in the world’s dream-life. Considering that foreigners today largely get their sense of the U.S. via television, movies, and advertising, Chateaubriand’s evocative confabulations don’t seem all that crazy. 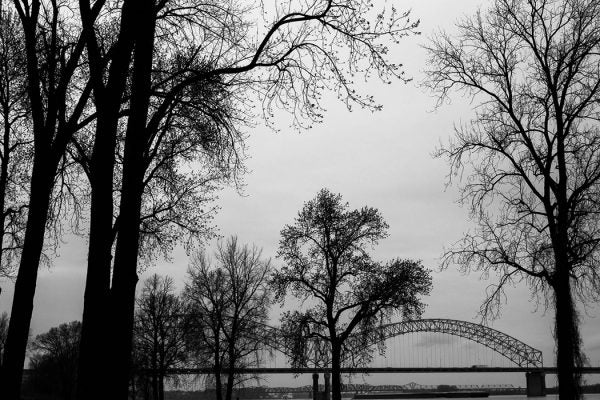