The Woman Who Found the Earth’s Inner Core

Inge Lehmann was the seismologist and mathematician who figured out what the Earth’s core was actually made of. 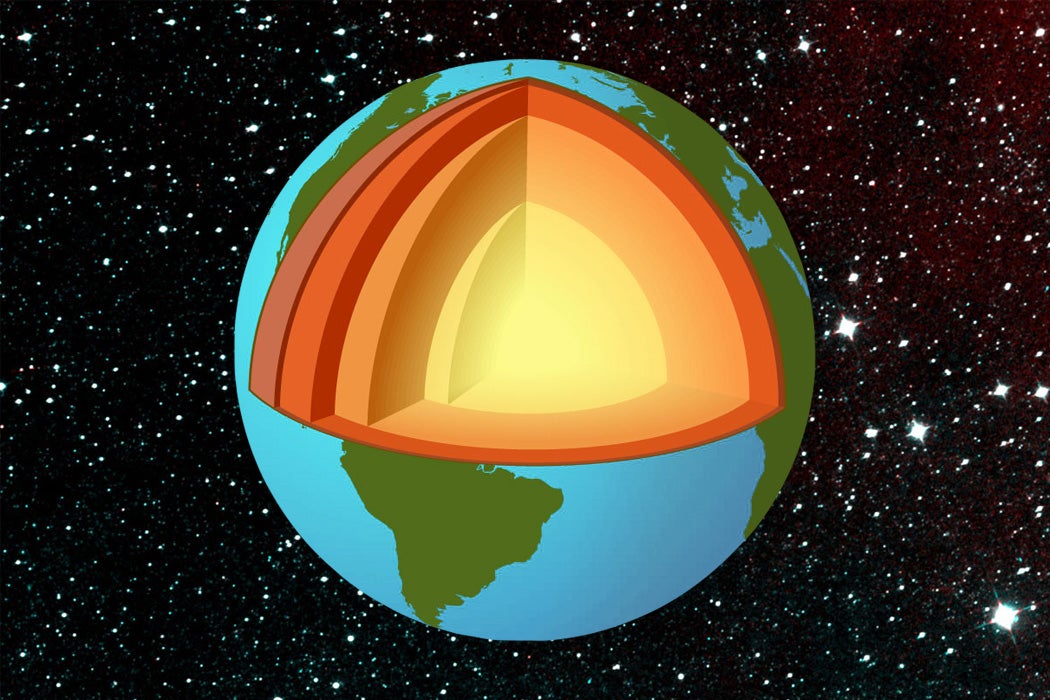 Until 1936, scientists believed that the Earth’s core was one big molten sphere. The measurements of seismic waves taken by different observatories around the globe, however, just didn’t add up mathematically. Then a woman seismologist and mathematician got to the problem’s very core.

Born in 1888 in Copenhagen, Denmark, Inge Lehmann had an unusual upbringing for her time. With a father who pioneered the study of experimental psychology in Denmark, a grandfather who laid out the first Danish telegraph line, and other well-educated relatives, she was raised in a progressive family.

The school treated boys and girls alike, so Lehmann learned from a very young age to think of both genders as equals.

Lehmann’s parents sent her to an enlightened co-educational school run by Hannah Adler, who was Niels Bohr’s aunt. The school treated boys and girls alike, so Lehmann learned from a very young age to think of both genders as equals. Her mathematics teacher particularly stood out, sometimes encouraging Inge’s interest by giving her special problems to solve. “No difference between the intellect of boys and girls was recognized, a fact that brought some disappointments later in life when I had to recognize that this was not the general attitude,” Lehmann later wrote.

She fell into her seismology career by chance. In 1925, she was appointed assistant to professor N.E. Norlund, who was planning to install seismographic stations near Copenhagen as well as in Ivigtut and Scoresbysund in Greenland. A few years later, she passed an examination in geodesy at the University of Copenhagen and became chief of the seismological department at the newly-established Royal Danish Geodetic Institute.

At the time, observatories around the world collected routine readings of seismograms for each substantial earthquake and mailed them to the International Seismological Summary at Kew, England. Knowing the relative accuracy of measurements from each station was crucial for making geological inferences.

When Lehmann began her research, she realized that the determination of earthquake epicenter parameters was not reliable. The new and improved seismographs of the 1920s and 1930s enabled her to spot additional seismic waves that were recorded, but could not be explained with the existing model of the single molten core. To minimize the reading errors in reported arrival times of seismic waves, she visually correlated wave forms between different seismograms. The measurements’ inconsistencies made her think that the existing vision of the earth’s structure was incorrect. She concluded that earth must have a solid inner core surrounded by a molten outer core—which, according to her mathematical calculations, would account for the inconsistencies.

“The most important result arrived at was that the presence of a distinct inner core was required for the interpretation of some phases recorded at great epicentral distances,” she later wrote. Other scientists tested her model and arrived at the same conclusion.

Lehmann became one of the pillars of international seismological research. She worked in observatories all over the world, including in the United States and Canada. She also held her post at the Royal Danish Geodetic Institute until she retired in 1953. At the time of her death, at 104 years old in 1993, she was the longest-lived woman scientist. 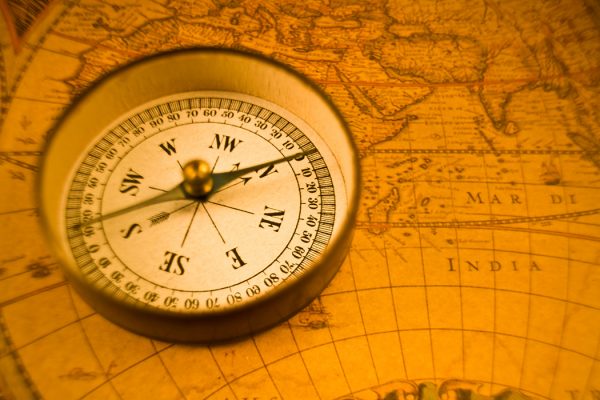