The Woman Who Crashed the Boston Marathon

In 1966, Bobbi Gibb was the first woman to run the Boston marathon. Gibb had a bigger mission, however: to overcome prejudice against women in sports. 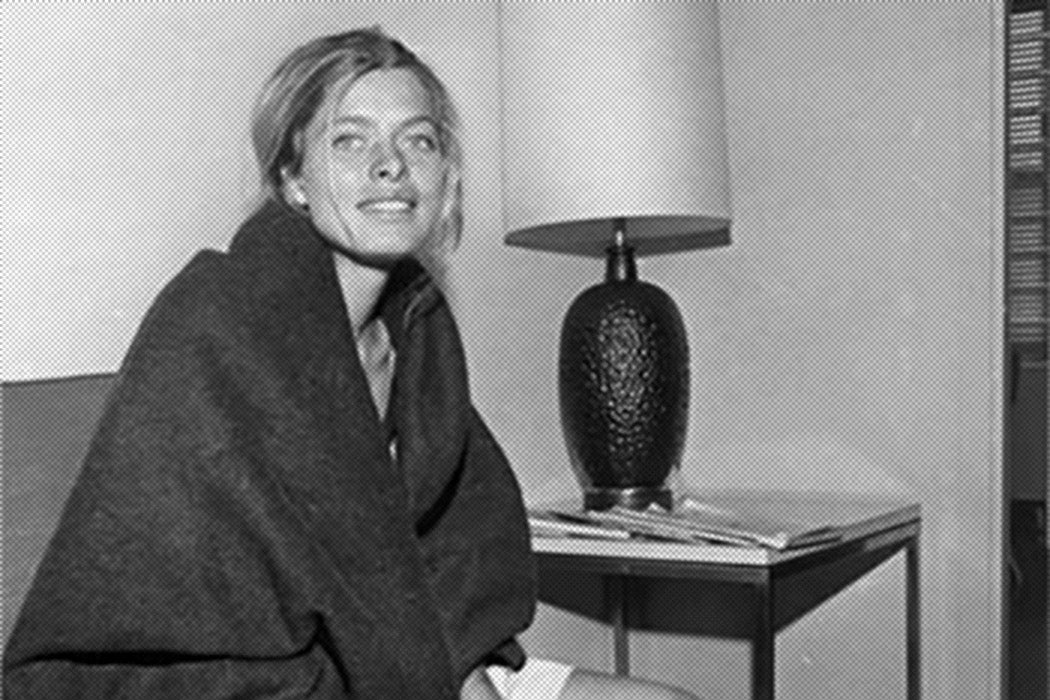 In February of 1966, Bobbi Gibb received a letter in her mailbox from the organizers of the Boston Marathon. She expected to find her competition number inside the package. Instead she found herself reading a disqualifying letter. It stated that women are “not physiologically able to run a marathon.” The Amateur Athletics Union prohibited women from running farther than 1.5 miles, and the organizers just couldn’t “take the liability” of having her compete.

Refusing to take no for an answer, two months later the 23-year-old hid in a forsythia bush near the marathon start line. Disguising herself in a hoodie and her brother’s Bermuda shorts, she joined the throng once half the men had already started running. Her identity was soon obvious, but she only received encouragement, spectators yelling, “Way to go, girlie!”

Three hours, 21 minutes, and 40 seconds later, Gibb tore through the finish line ahead of two-thirds of the male competitors.

When Bobbi Gibb applied to enter Boston Marathon, she wasn’t thinking about men and women or what they were capable of. For her, running was a spiritual act. Watching the Boston Marathon for the first time in 1964, she thought, “here are people who feel the same way that I feel about being a human animal on the earth. This incredible dignity, strength, and endurance it takes to be human, to live a life.”

During a road trip she took in her twenties, Gibbs ran up and down the Rocky Mountains in nurses’ shoes.

Gibb knew what she was capable of. When she was 20, she had driven solo across the United States. Wherever she stopped her VW van, she would run for up to 40 miles a day. On reaching the Rockies, she was running up and down the mountains in nurses’ shoes—the only comfortable footwear available to women at the time.

And then she got that letter. Now Gibb had a bigger mission: to overcome prejudice against women in sports; to show that a woman’s place wasn’t confined to the home. She’d seen what living an unfulfilled life had done to her mother’s circle of friends, and remembered watching women drink in the afternoon to dull the pain of a crushingly boring life.

Bobbi Gibb didn’t have a coach for the marathon, and she definitely didn’t have a nutritionist. Before the race, she curled up on a cramped Greyhound bus for four days and rode the 3,000 miles east from her home in San Diego to Boston where her parents lived. Arriving at her family home in the suburbs of Massachusetts the night before the race, she stuffed herself on roast beef and apple pie. (Did her stomach hurt while running the next day? She reported later that yes, it absolutely did.)

The next year, one other woman unofficially took part in the Boston Marathon. By 1972, the Amateur Athletics Union rule preventing women from running more than 1.5 miles was lifted. That year, nine women competed. In 1976, 78 joined the race. By 2017, 13,698 were female—more than 45% of the marathon’s total runners.

As increasing numbers of women have taken up long-distance running, the gap between the world’s best men’s marathon time and the women’s best time has gradually narrowed. Britain’s Paula Radcliffe took the women’s record in the 2003 London Marathon with a time of 2:15:25; the fastest man’s time is 2:02:57 from Kenya’s Dennis Kimetto in the 2013 Berlin Marathon.

As more women compete, however, women are starting to beat men in ultra-endurance sports, including in running races.

A 2008 TIME article hypothesizes that women won’t ever be able to run a marathon faster than men. The theory is that male and female physiologies are just too different, with women on average 10% smaller than men in most areas, including in heart size and muscle size. The TIME article says that women would need to be genetically engineered, with men’s muscles put into them, to stand a chance of getting the best time.

As more women compete, however, women are starting to beat men in ultra-endurance sports, including in running races. In one weekend in December 2016, five women runners won outright victories at ultra-marathons across the United States.

It’s not just ultra-marathons. In 2016, American cyclist Lael Wilcox became the first woman to win the suffer-fest that is Trans Am—a 4,300-mile race from Oregon to Virginia. Wilcox completed the course in eighteen days and ten minutes, trouncing the nearest male rival by two hours.

In ultra-distance swimming, women currently hold most of the world records, Roslyn Carbon writes in “Female Athletes.” Females outperform men in two of the three most challenging open-water ultra-distance events—the Catalina Channel Swim and the Manhattan Island Marathon Swim (males are faster in the English Channel). And the United States’ Diana Nyad is still the only person to have swum the 110 miles from Cuba to Florida, in 2013, without the aid of a shark cage.

Carbon writes, “the physiology of this supremacy is not well understood but may relate to improved fat metabolism, local muscle endurance at low workloads, tolerance of temperature extremes, and greater buoyancy in water.”

Carbon also notes, “social and historical influences remain hugely important factors determining the success of female athletes.” What if, at 26.2 miles, a marathon just isn’t long enough to give women’s physical bodies the upper hand against men’s? What if most popular sports are skewed against women because they were designed by men, with men’s bodies in mind?

VICE’s Rick Paulas tackles the idea that sports are rigged against women, writing, “Way back in the day, when James Naismith invented the game of basketball, what if instead of making the height of the baskets 10 feet, he decided to make them 8 feet? In this alternate reality, your favorite team’s roster would be composed of entirely different players. Gone would be the crazy high jumpers or 7-foot plus monsters…” Instead, for example, the game might be geared towards physiological categories that women excel in. What would the sporting world look like then? What would the world look like then?

As for the firebrand that is Bobbi Gibb, she’s now an artist and scientific researcher in her seventies who continues to run an hour a day. For her, it’s still all about going out there and feeling “connected to the earth and air and sky.” She says, “When I run, I feel alive and part of the universe.” Maybe that feeling is more important than any sport. 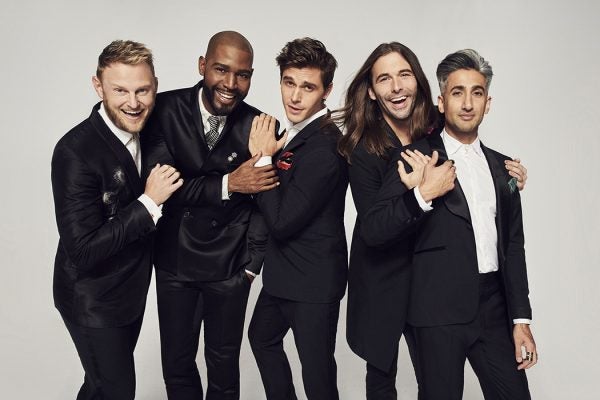 Underneath the home and personal makeovers, is "Queer Eye" political?