The initial promoters of gym class believed that a child’s mind would “remember” evolutionary phases through the stimulation of muscle tissue. 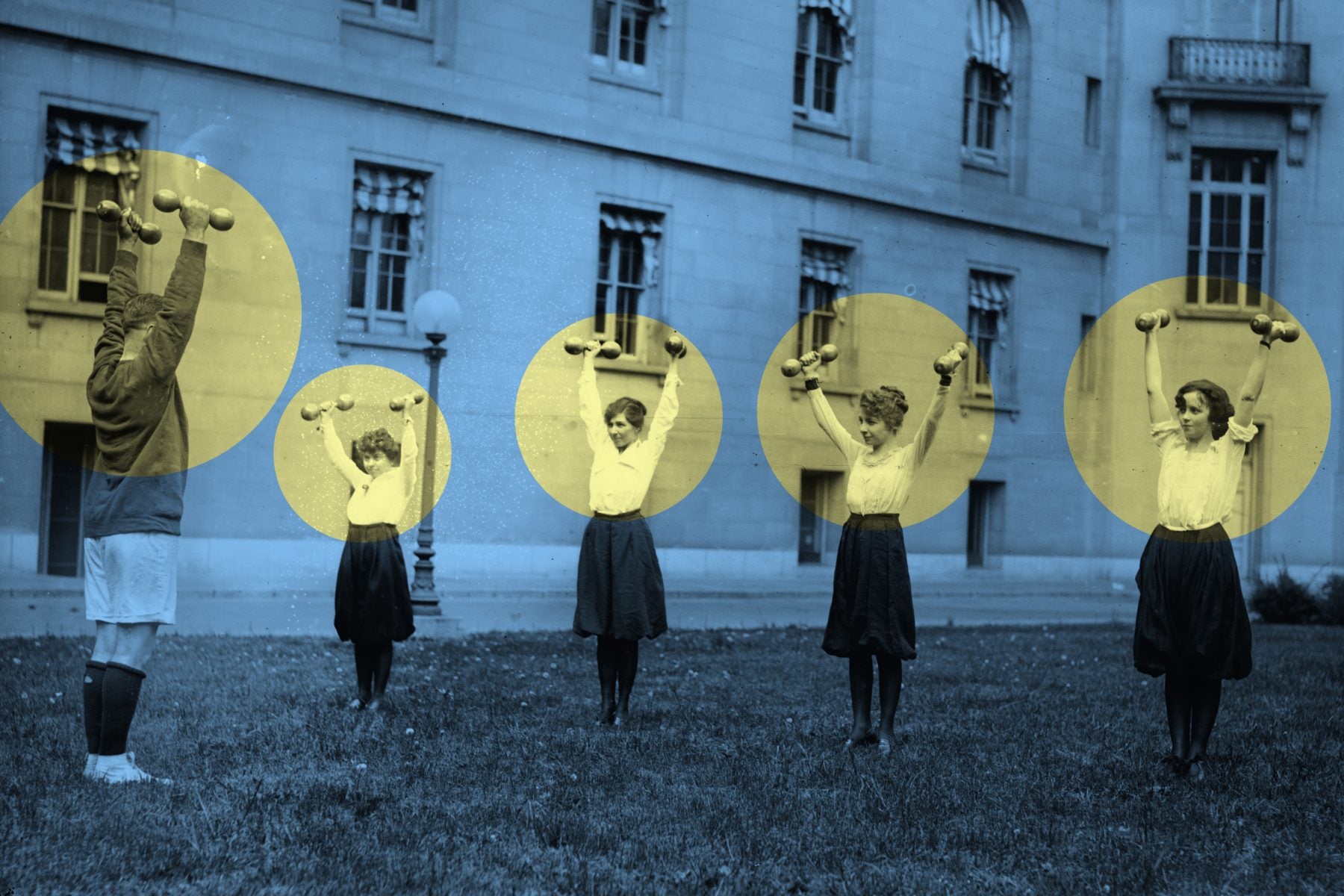 Gym class and recess are standard parts of public school today. Most educators will tell you that physical education is necessary for kids to practice social interactions and to “get their wiggles out.” But, as the geographer Elizabeth A. Gagen writes, when phys ed was new to the U.S., around the turn of the twentieth century, the arguments behind it were quite different.

Gagen writes that one of the most influential advocates for physical education and playgrounds was the psychologist G. Stanley Hall. Hall argued that the development of an individual human “recapitulated” evolutionary history. In this formulation, Gagen writes, until age 8 “children may exhibit prehensile movements or yearn for the sand pit which reminded them of the primeval muds.”

It was only in adolescence that people could enter what Hall considered a modern human existence.

“To the young child,” Hall wrote, “There is no gap between his soul and that of animals.” Between ages 8 and 12, Hall’s (racist, colonialist) theory equated children with “savage” people. It was only in adolescence that people could enter what Hall considered a modern human existence.

Hall argued that the child’s mind could “remember” evolutionary phases only through the stimulation of muscle tissue. He wrote that “the secrets of the soul are somehow bound up in those of the nervous system.” If muscles “are underdeveloped or grow relaxed and flabby,” he wrote, it opens a “dreadful chasm between good intentions and their execution is liable to appear and widen.”

Hall’s ideas had a variety of implications, including that—since consciousness was fundamentally a matter of muscle contraction—bodily movements represented unmediated thoughts. This led him to an interest in supposed clairvoyance. He believed mediums might actually be interpreting subjects’ unconscious movements.

Hall’s ideas reached real-life children through the works of people like Luther H. Gulick, who became director of physical education for New York City’s schools and playgrounds in 1902. Gulick supported and refined the idea of consciousness as a muscular process: “We are accustomed to think of the expression of the body… as merely the outward manifestation of the inward state,” he wrote. “The modern psychology, however, is telling us that this muscular contraction is a necessary part of the feeling itself and that when the muscular expression of the feeling can be inhibited, the feeling itself is not the same.”

Between Hall and Gulick, New York’s schools embraced the idea that training children’s muscles through regular exercise would “lock away” good mental habits. In this formulation, introducing boys to long-distance running or football wasn’t about helping them to develop a sense of endurance and discipline that they could remember and apply in other settings, like the workplace. It was literally about physically building those characteristics into their bodies. (Girls were part of phys ed too, often practicing dance or gymnastics, intended to instill the characteristics of grace, control, and harmony.)

A century later, gym class remains an important part of school life. But even its most passionate advocates would probably shy away from arguing that it’s a necessary part of elevating children from the primeval mud. 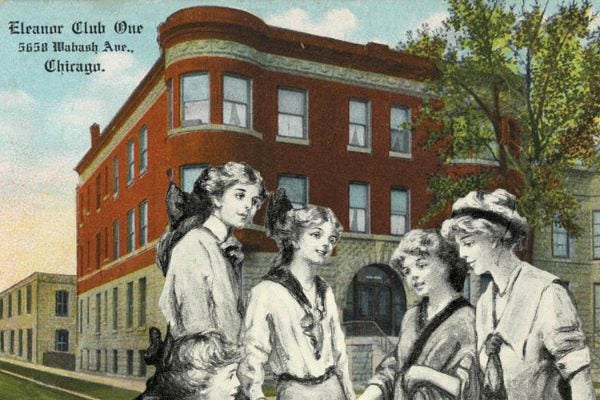 Chicago's "Eleanor Clubs" were designed to give young, working women affordable and congenial places to live.