The Weed Scientist Who Brought Down the Wrath of Stalin

Nikolai Ivanovich Vavilov’s hypothesis on the evolution of rye is now accepted. But in the 1930s, his research got him arrested. 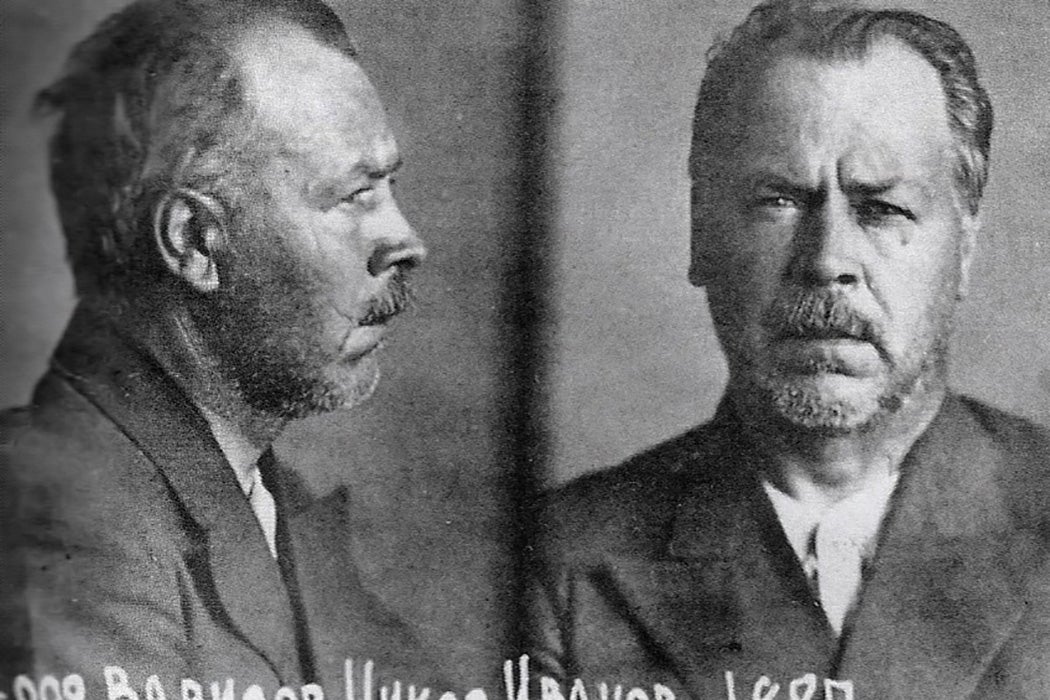 All over the world, quarantined hipsters are sharing pictures of sourdough starters and glistening focaccia on social media. But lurking in the grains of these baked goods is a decades-old tale of agricultural intrigue—the story of a largely forgotten botanist and geneticist, Nikolai Ivanovich Vavilov.

The name is almost certainly unfamiliar. Yet, according to environmental scientist Scott McElroy, Vavilov was “one of the most brilliant biologists who ever existed.” During the early twentieth century, Vavilov was a leading researcher in the field of plant breeding and genetics in the Soviet Union. He traveled around the world on ambitious expeditions, working mainly to understand the origins of domestic plants like wheat, barley, and rye. He was known for his prodigious energy, charm, and contagious enthusiasm.

But the 1930s were a dangerous time to be a Soviet geneticist. “Stalin and his crony pseudoscientists systematically intimidated, imprisoned, starved, and killed scientists, all for political control of scientific knowledge,” writes McElroy. Vavilov’s colleagues were disappearing, his international connections were seen as suspicious, and his “idealist Mendelian theories” were not giving Stalin the results he wanted.

By today’s standards, Vavilov’s theories are harmless applications of basic genetic principles. McElroy is particularly fascinated by Vavliov’s theory for the accidental domestication of rye: that thousands of years ago, rye was actually considered a weed. (Its common name in Turkish translates to “the plant that torments the wheat and barley.”)

Vavilov hypothesized that farmers never intentionally tried to domesticate the rye plant. Ancient weeding methods were based on visual cues—if something looked like a weed, it was plucked. Farmers spent generations unintentionally selecting for rye plants that looked like useful wheat, not weeds. Eventually, rye mimicked wheat so successfully, the two became almost indistinguishable.

This form of evolution, in which weeds evolve to look like crops, became known as Vavilovian mimicry, and it explains how early farmers tamed some of the plants we now rely on for quarantine baking. “Vavilov was a strong believer in the importance of selection, both for evolution and as a tool for the plant breeder,” explains geneticist James J. Crow. Unfortunately, in the midst of devastating food shortages and famine in the Soviet Union, “the slow and certain program [Vavilov] was advocating could not compete in the political arena with those who promised instant gratification.”

Those promises came mainly from Vavilov’s greatest nemesis, the infamous pseudoscientist Trofim Lysenko. According to Crow, Lysenko “was an unmitigated disaster” who fostered “one hare-brained scheme after another” in an attempt to prove his fanciful theories about genetics (which included the belief that sufficient environmental stress could immediately transform wheat into rye).

When these pseudoscientific experiments didn’t pan out, Stalin and Lysenko needed a scapegoat. Lysenko pointed the finger at Vavilov for, among other things, “not producing improved varieties of crops fast enough, thus prolonging famines and starvation,” McElroy writes.

Vavilov was arrested in 1940, while on a collecting expedition in Ukraine. In prison, he inspired his fellow inmates by organizing lectures on history and biology. He died of starvation in 1943. His contributions to science were discarded. Now, he is all but forgotten, writes McElroy, “and the world is poorer for it.” 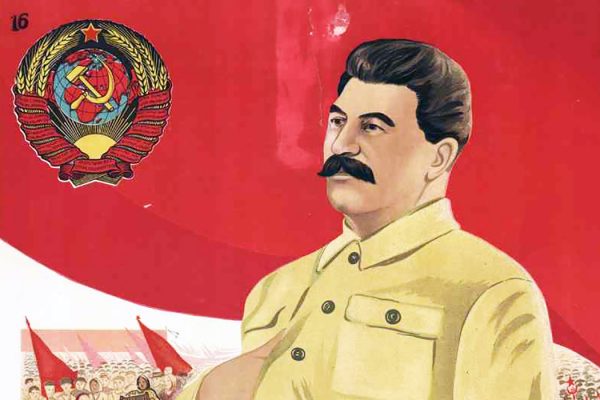