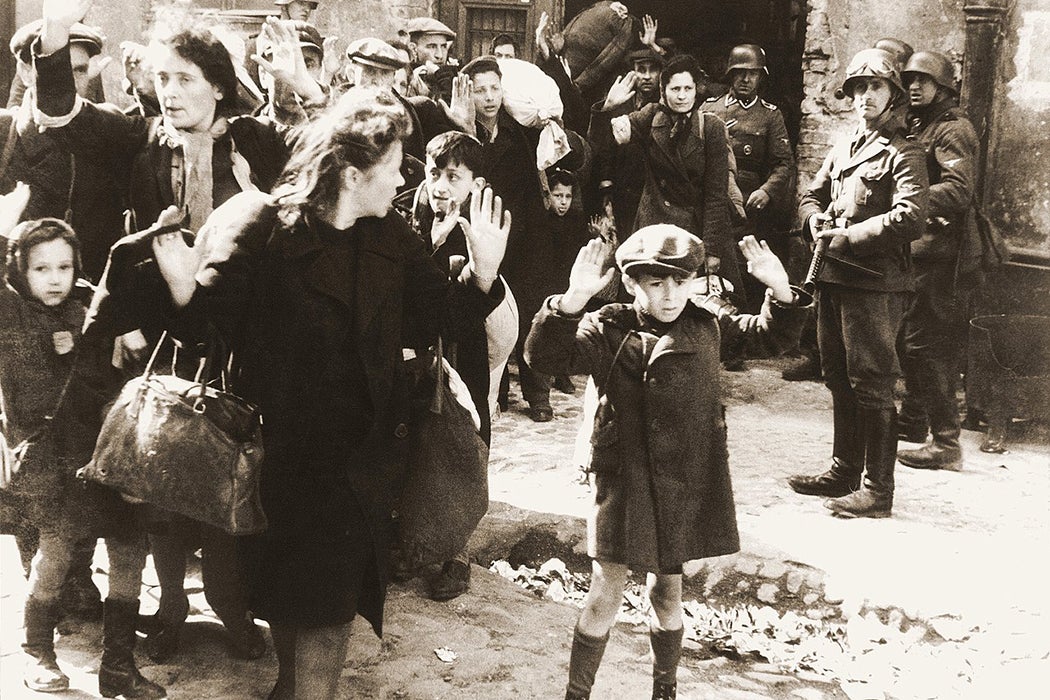 The strategic uses of so-called identity politics in social and political movements have been much explored by researchers. Identity is often key to such movements: sociologist Rachel L. Einwohner writes that scholars have repeatedly found that “protestors often make strategic decisions about how to present themselves to best advantage in the political arena in order to achieve their goals.”

But what about in extremis, in those repressive contexts where manifestations of identity may not be freely expressed? Where they may, in fact, be death warrants?

This April marks the 75th anniversary of the Warsaw Ghetto uprising. On April 19th, 1943, the Warsaw Ghetto, a square mile in the Polish capital, erupted in armed revolt against the Nazis occupying Poland. The Nazis had been using the walled-in Ghetto to concentrate Warsaw’s Jews and others from the surrounding region. Conditions were lethal, with starvation and disease killing thousands every month during 1941. Beginning in the summer of 1942, Ghetto prisoners started being sent to the death camp at Treblinka. And by then they knew they were heading for death.

Those able to “pass” as non-Jewish Poles, maneuvered between the Warsaw Ghetto and “Aryan side.

As one of the Ghetto fighters noted, “deportation means annihilation. It is therefore better to die with dignity and not like hunted animals.” In desperation against the continuing deportations, the left-wing and right-wing underground organizations in the Ghetto united in armed resistance against the SS. The fighting lasted nearly a month. Much of the ghetto was leveled and 13,000 of its inhabitants were killed as a result.

Einwohner notes that the Uprising is “the best known and best documented instance of collective Jewish resistance during World War II.” She focuses on those able to “pass” as non-Jewish Poles, maneuvering between the Ghetto and “Aryan side.” Physical characteristics (many were picked because of their blond hair and blue eyes), language skills, knowledge of Roman Catholicism, and forged documents combined with the emotional work of overcoming or hiding fear and grief. These runners and couriers outside the Ghetto supplied those within with necessities and weapons and made contact with the Polish Underground.

The couriers had to dodge both Nazis and Polish blackmailers, who could be better than Germans at marking Jewishness in their erstwhile neighbors. One memoir recounts how sheer chutzpah helped: on being challenged by his landlady, who suspected he was Jewish, Simha Rotem jokingly offered to prove his Gentile-ness by exposing himself. Gentile Polish men were not circumcised, but luckily for Rotem, his bluff held and his landlady was embarrassed before the final reveal. In the context of a genocidal Nazi regime and vicious local collaborators, “unsuccessful identity performances ” had a deadly cost.

This suppression of Jewishness went hand-in-hand with a renewed or revived Jewish identity for these resistance fighters. Their Jewishness was a major impetus to their collective action. Einwohner calls this bifurcated reality a “simultaneous amplification and suppression of identity and emotion.” The dissonance could be horrific. In his diary, activist Tuvia Borzykowski wrote about passing the burning Ghetto, “I had to look like the majority of passersby who were either oblivious or wore expressions of malicious satisfaction.”

“By resisting,” Einwohner writes, “these activists were able to express their membership in a collective that they defined as a strong, proud, and honorable people.” Citing studies of Tiananmen Square protestors, the U.S. labor movement, and women activists in Brazil, Einwohner stresses that instances of collective action “have also been understood as expressions of identity,” a unifying (both collectively and individually) approach to the horrors of humanity.

Identity Work and Collective Action in a Repressive Context: Jewish Resistance on the “Aryan Side” of the Warsaw Ghetto
By: RACHEL L. EINWOHNER
Social Problems, Vol. 53, No. 1 (February 2006), pp. 38-56
Oxford University Press on behalf of the Society for the Study of Social Problems 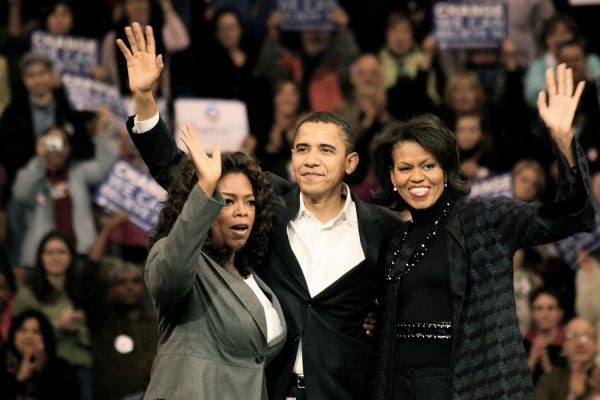