The Timeless Art of the Bookcase Flex

Flaunting a massive collection of books did not start with work-from-home videoconferences. 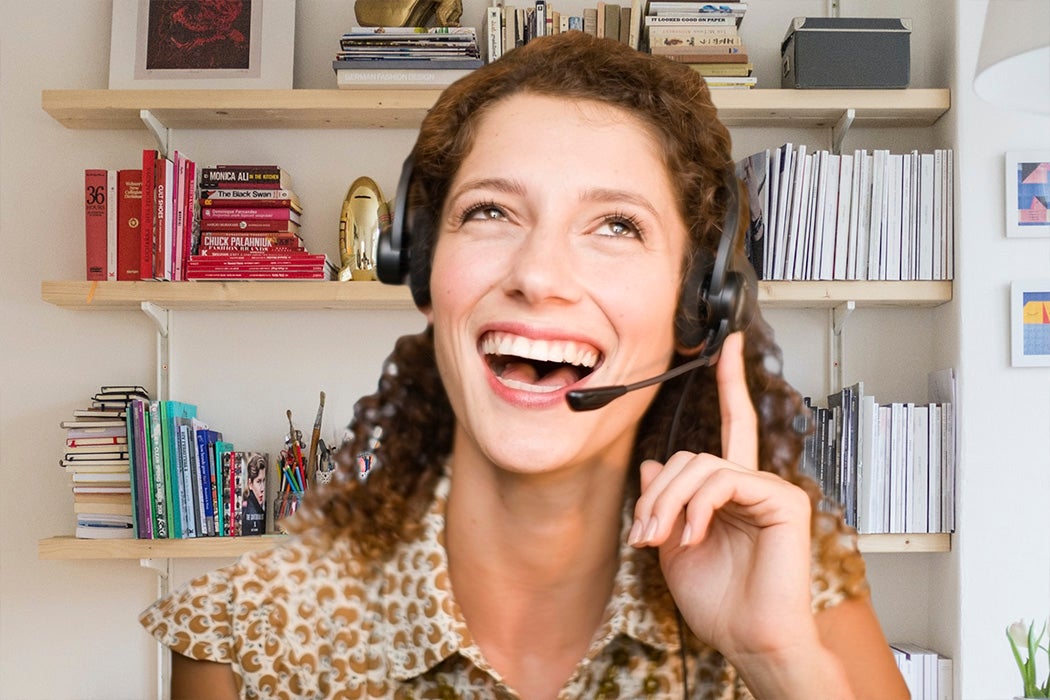 While the pandemic spread outside people’s homes and life moved indoors, videoconference became the way for many to connect to friends, family, therapists, and workplaces. Client meetings, interviews, and on-air punditry all took place via Skype and Zoom, and, as they did so, a seemingly new set of professional quandaries evolved in real time. Should you wear a jacket on a call, even if it’s indoors? Are long pauses okay? How do you say goodbye when it’s been awkward? And—mundane but all-important—what should people see in the background?

There seemed to be no backdrop that was both “professional” enough to be office-worthy and “personal” enough not to be boring. Which is one of the reasons the bookcase became so popular.

As literature lovers know, the bookcase flex has been around for a long time.

Colorful, lively, varied, erudite: The “credibility bookshelf,” as the New York Times dubbed it, became an easy way for people to display their personality and wealth of knowledge, and, at the same time, to offer a glimpse into their personal tastes and interests.

But, as literature lovers know, the bookcase flex has been around for a long time.

Books are intimately related to many people’s sense of self and well-being, but they’re also a tangible expression of learning and effort. In the British Medical Journal, D. McCracken admitted, “Other people’s bookshelves interest me greatly, and whenever I am left alone in a room in someone else’s house where there are books I cannot help looking at the titles.” He continued, “You know a man better when you have looked at his bookshelves, and certainly you will not be short of something to talk about.”

McCracken wrote decades ago, but the bookcase flex was documented even earlier. For example, in 1856, when pioneers were deciding what to call the settlement that would become Duluth, the man who decided on the name was said to have started “by visiting the homes of citizens that he expected might be possessed of a library,” according to scholar Theodore C. Blegen in Minnesota History.

The house that kept the book that gave Duluth its name was little more than a hut, built of green lumber that shrank in the rain and leaked, and its occupants had to lay out dishes to catch water. Yet even they needed their books, to store and keep and reread.

This was not as uncommon as you might think. Missionaries in Minnesota, explains Blegen, reported back to headquarters in Boston “their hardships and work, their many disappointments and occasional successes,” and their yawning appetite for books along with the other supplies for the year.

Blegen notes that missionaries’ lists are often more important as historical documents of “the actual conditions of the frontier than [are] the solemnly worded letters that accompany them.” Necessary supplies included “medicines, foods, [and] materials for clothing,” but the reports also contained “equally urgent requests for books.”

Early migrants to the West, Blegen writes, went to great lengths to obtain books, sometimes waiting years for them, and paying in advance, even if they thought they’d be dead before the books got to their destination. The important thing was to possess them. They were there to be seen and enjoyed, as well as to impart knowledge, but also to mark their presence.

In the age of the Zoom call, books are the perfect solution for presenting the personal and the professional—if you’ve been lucky enough to be amassing a shelf full of them over the years. Just don’t arrange them by color. 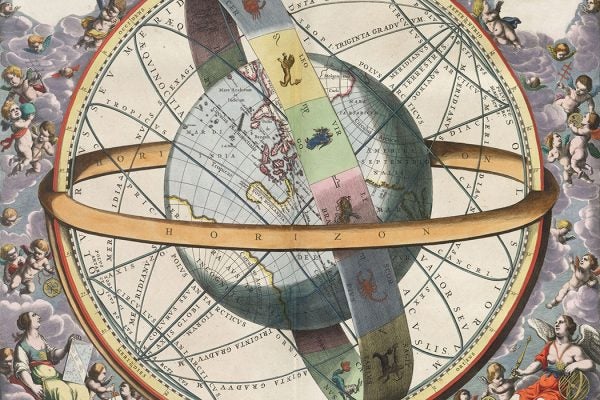