A wave of academic periodicals devoted to theory started appearing in the 1970s. Criticism wasn’t far behind. 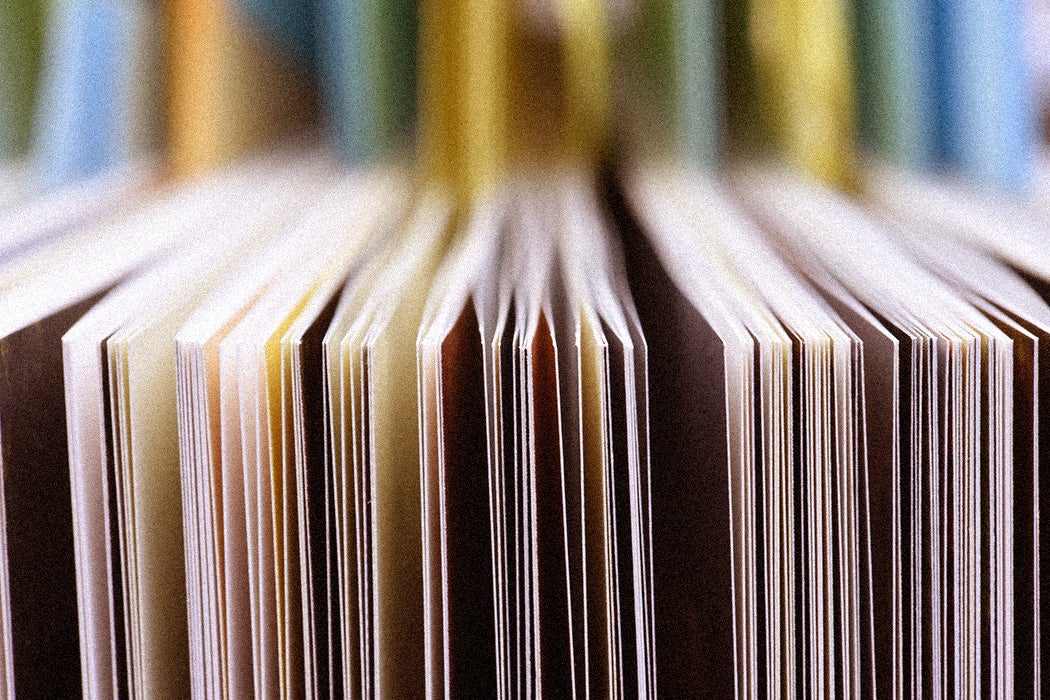 It was a simpler time back in the 1970s, when a new kind of academic journal sloughed off the weight of its literary predecessors and fought for a place in the library. The theory journal, dressed up in striking names like boundary 2, Camera Obscura, October, Semiotexte, Signs, and Social Text, would be accused of being trendy some two decades later. As physicist Alan Sokal wrote in 1998, these journals promoted “the obscurantist prose and the uncritical celebrity-worship that have infected certain trendy sectors of the American academic humanities[.]”

Sokal had one journal in particular in his sights. Twenty-five years ago, Social Text published an article he’d written—“Transgressing the Boundaries: Toward a Transformative Hermeneutics of Quantum Gravity”—which was a parody of the sort of dense prose and critical stance toward empiricism that could be found in places like Social Text. The article was a fake. Sokal later claimed that “any competent physicist or mathematician (or undergraduate physics or math major) would realize that it is a spoof.”

As the controversy showed, the theory journal and theory itself were polarizing.

At the time, I was just starting my career, and I wound up at Lingua Franca, the magazine in which Sokal revealed his deception. I wasn’t there for that issue, but I did interact with him in assembling an anthology of commentary on the hoax, which focused on exciting things like the role of science on the political left and peer review.

As the controversy showed, the theory journal and theory itself were polarizing. With French-intellectual flavor as suspicious as a Jacobin, with prose as dense as osmium, theory spoke almost exclusively to an academic audience. But the history of the theory journal shows that this might have been by necessity. As scholar Jeffrey J. Williams argues, the rise of theory was influenced by the political economy of higher education during the Cold War.

Usually, Williams writes, the growth of theory as an academic specialization is explained as part of the intellectual history of the 1960s, with American scholars exposed to Continental philosophy and radical politics at the same time. They read works with newly coined -isms, like poststructuralism and postmodernism, and soon enough began writing scholarship that fit the bill. Theory journals gathered it all in one place.

But Williams adds to that analysis by showing the theory journal emerging at a specific historical moment: the “academic revolution,” as Christopher Jencks and David Riesman called it. After World War II, the federal government took an interest in higher education, which it had successfully ignored before, and infused massive funding into institutions that became “research universities.” The government’s main goal was scientific progress—the better to win the Cold War—but science departments had to share the wealth with their poorer cousins across the quad: the humanities and social sciences.

Money! Sounds great! But according to Williams, universities came to emphasize the production of knowledge via publication and turning graduate students into new professors. English and anthropology and philosophy professors had to justify themselves through measurable research productivity, just like the scientists, and that included publishing journal articles. “The theory journal might have expressed an exuberance of thought or radical critique,” Williams writes, “but it took a dominant position because it suited and adapted to the academic revolution.”

In the 2020s the wave of theory journals that were new in the 1970s are set to celebrate their fiftieth birthdays—Social Text will enter its sixth decade in 2029. No word on whether theory is still trendy at middle age. 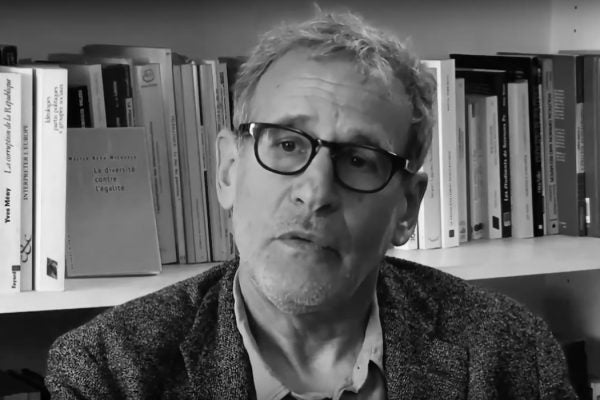