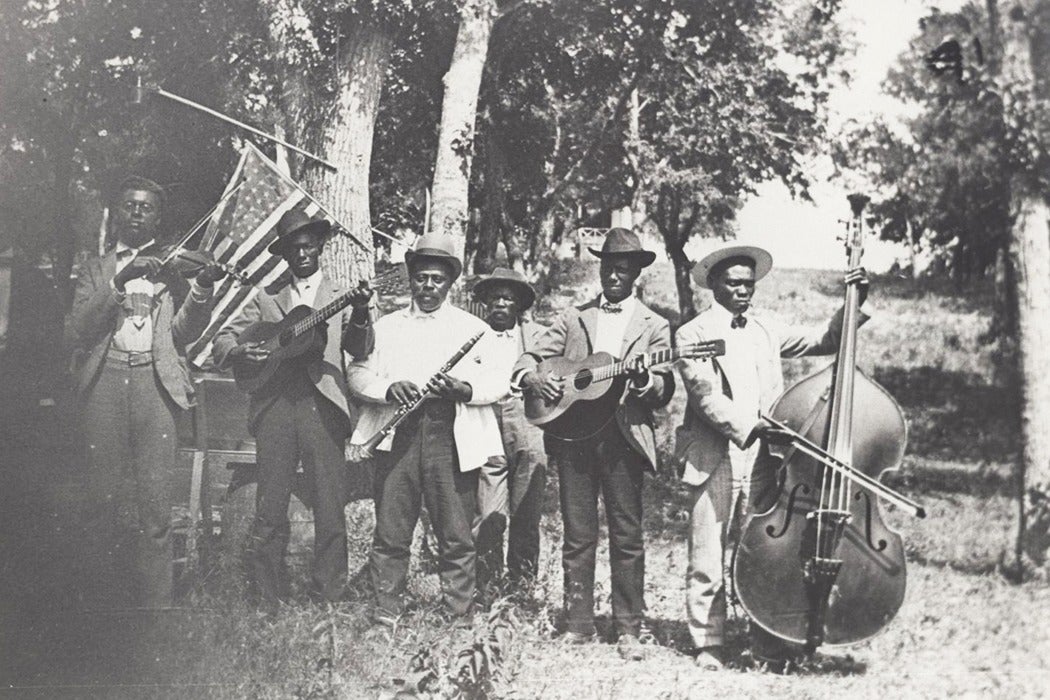 June 19 marks the celebration of the holiday known as Juneteenth and few places will celebrate with more gusto than Galveston, Texas, where it all began.

The history of this celebration begins on January 1, 1863, when Abraham Lincoln issued the Emancipation Proclamation, outlawing slavery in the states that had seceded and immediately freeing about 50,000 enslaved African Americans. According to the tradition of Juneteenth, news of the proclamation didn’t reach some enslaved people in Texas for another two and a half years.

Justice prevailed, however, and one of the first African American communities to formally celebrate their freedom was in Galveston, Texas. Galveston was also likely the site of the first public reading of the proclamation in the South, as well as the first community to celebrate the holiday now known as Juneteenth, so named for the date of the reading of Granger’s General Order No. 3.