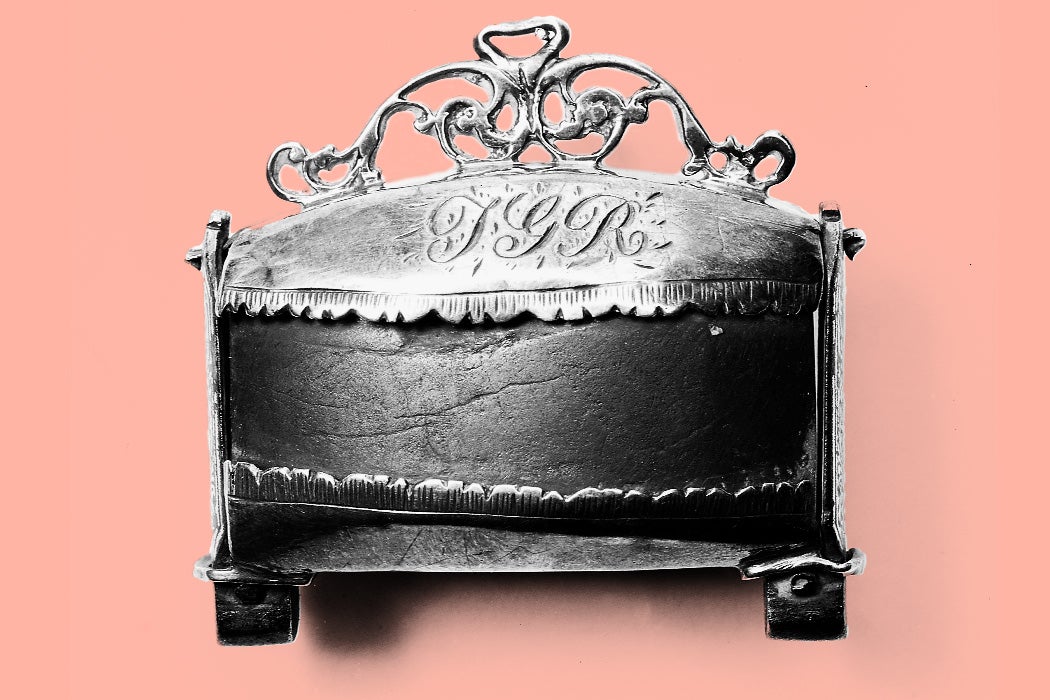 Magnets have souls. At least, that was the leading scientific explanation for magnetism circa 1600, as laid out in the highly influential De Magnete. Its author, William Gilbert, experimented with lodestones, lumps of magnetite that, after being struck by lightning, turn into natural magnets. As he watched the lodestone pull the iron to it (or the iron leaping to the lodestone), Gilbert imagined them possessed of a magnetic intelligence that drew them together, like lovers into one another’s arms.

Our planet is no mute lump of rock, but an animate creature, turning over in space like a sunbather who wants to get tan on both sides.

William Gilbert was no crackpot. In fact, he was the first to propose the existence of the Earth’s magnetic field. Of course, for him that meant that the Earth was imbued with a living soul. Gilbert was a diehard Copernican, and he attributed the Earth’s rotation to its magnetic intelligence:

Were not the earth to revolve with diurnal rotation, the sun… would scorch the earth, reduce it to powder, and dissipate its substance… In other parts all would be horror, and all things frozen stiff with intense cold: hence all its eminences would be hard, barren, inaccessible, sunk in everlasting shadow and unending night. And as the earth herself cannot endure so pitiable and so horrid a state of things on either side, with her astral magnetic mind she moves in a circle… So the earth seeks and seeks the sun again, turns from him, follows him, by her wondrous magnetical energy.

Faced with the need to prove Copernicus’ theory of the Earth’s rotation, Gilbert offers this explanation: our planet is no mute lump of rock, but an animate creature, turning over in space like a sunbather who wants to get tan on both sides.

De Magnete ushered in an burst of magnetic enthusiasm. Lodestones are dull, lumpy, and slate-gray, but they ranked among porphyry and jasper as precious stones in this era of obsession with the wonders of the natural world. No Wunderkammer was complete without one—in part because they were fabulously expensive. The high price commanded by a powerful magnet meant that sailors, who actually needed the magnets to arm their compasses before setting out to sea, had to make do with cheaper, weaker lodestones.

On top of that, lodestones were long considered to have healing powers. Gout sufferers wore magnetic rings; poultices of pulverized lodestone were used to draw out bullets and arrowheads, and Queen Anne used a lodestone to heal sufferers of the King’s Evil (unlike her predecessors, it seems, she was too squeamish to lay her hands directly on her scrofulous subjects).

There were even individual celebrated lodestones, famous in their own right. Isaac Newton was apparently quite proud of the magnetic chip he wore in his ring, which was able to support up to 250 times its own weight. Galileo, too, was such an avid magnet collector that he confessed:

I have put aside all other matters so as to devote myself to this, and becoming ever more avid and greedy, I can no longer be satisfied, for while at first it seemed to me a matter of great profit if I could make the magnet bear forty times its weight, now the exorbitant increase or usury of 150 times its weight cannot content me, and I go struggling away for each new gain.

Though Galileo struggled to make his lodestone bear just a little more weight, less scrupulous scientific lecturers used sleight-of-hand and trickery to achieve astonishing magnetic feats. The noted conjuror and infamous quack Gustavus Katterfelto traveled around England promising to magnetically suspend “in the Air, all at one Time, four Pigs and four of his favourite Cats.” Along with the cats, Katterfelto’s audiences were treated to the sight of his daughter being magnetically levitated up to the ceiling.

Other performers were not quite so successful in their magnetic marvels—like the magician Philip Breslaw, whose reliance on magnetism in his act led to an embarrassing humiliation. An audience member, Sir Francis Delaval, guessing at the magician’s secret, came prepared with a powerful magnet in his pocket. As he launched into his patter, the magician was astonished to discover that his magnetically-powered Sagacious Swan was stuck in place on its silver pool. Imagine the scene, as William Gilbert would see it: as the humiliated Breslaw and the victorious Delaval glare across the table, a battle rages invisibly below: the souls of their two magnets locked in furious combat.

Living Magnets, Paracelsian Corpses, and the Psychology of Grace in Donne's Religious Verse
By: Angus Fletcher
ELH, Vol. 72, No. 1 (Spring, 2005), pp. 1-22
The Johns Hopkins University Press
'A Treasure of Hidden Vertues': The Attraction of Magnetic Marketing
By: Patricia Fara
The British Journal for the History of Science, Vol. 28, No. 1, Science Lecturing in the Eighteenth Century (Mar., 1995), pp. 5-35
Cambridge University Press on behalf of The British Society for the History of Science
The "Herbarius" of Paracelsus
By: Bruce T. Moran
Pharmacy in History, Vol. 35, No. 3 (1993), pp. 99-127
American Institute of the History of Pharmacy
As Good as Gold: The Mobile Earth and Early Modern Economics
By: Eileen Reeves
Journal of the Warburg and Courtauld Institutes, Vol. 62 (1999), pp. 126-166
The Warburg Institute