The Sociology of Mork and Mindy

Mork, from Mork and Mindy, was “subversive with an anarchistic strain of defiance for convention” according to a scholarly analysis. 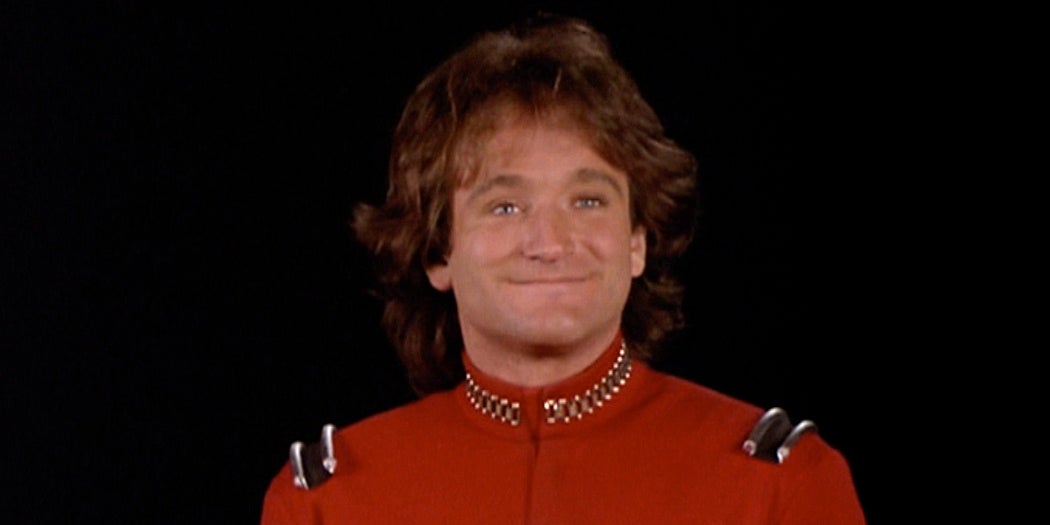 Following the unexpected death of Robin Williams last month, obituaries and remembrances made consistent mention of the actor’s breakout role in the television series “Mork and Mindy,” in which Williams played a naive yet hysterically (if sometimes unintentionally) perceptive alien sent from the planet Ork to Earth to study its people and culture.Before Williams delivered his most memorable and poignant performances in films such as “Good Will Hunting” and “Mrs. Doubtfire,” sociologist Robert Goldman penned a nuanced, 27-page analysis of “Mork and Mindy” in 1982, arguing that Williams’ performance as Mork was “subversive with an anarchistic strain of defiance for convention” while simultaneously, and somewhat contradictorily, transformed into a “commodified representation of quirkiness and idiosyncrasy” by way of consumer capitalism.Building off of contemporary Marxist criticism, Goldman argued that through Mork’s brand of “mondo bozo,” Williams contrasted spontaneity and imagination with societally sanctioned restrictions on the individual. At the same time, consumer capitalism had the capacity to “neutralize and assimilate this form of resistance” in mass culture.It’s unclear whether Robin Williams was ever aware of Goldstein’s critique. But the actor/comedian, who once bemoaned “the gravity of television .. .keeps pulling you down to mediocre,” was certainly aware of the potential “Mork and Mindy” had for social critique through satire:“At its best,” he said, “the show could be a dynamite commentary on the way we live, the way we act—like Mark Twain’s Letters from the Earth.” 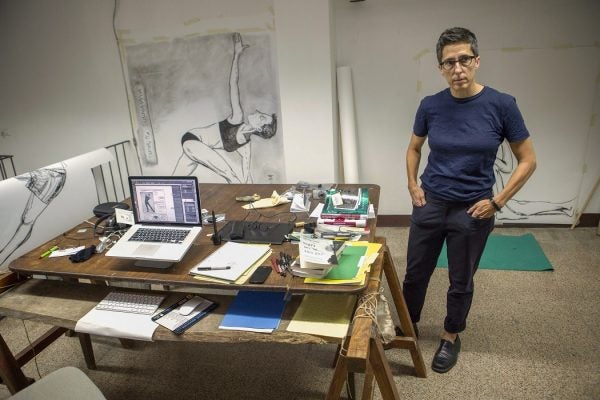