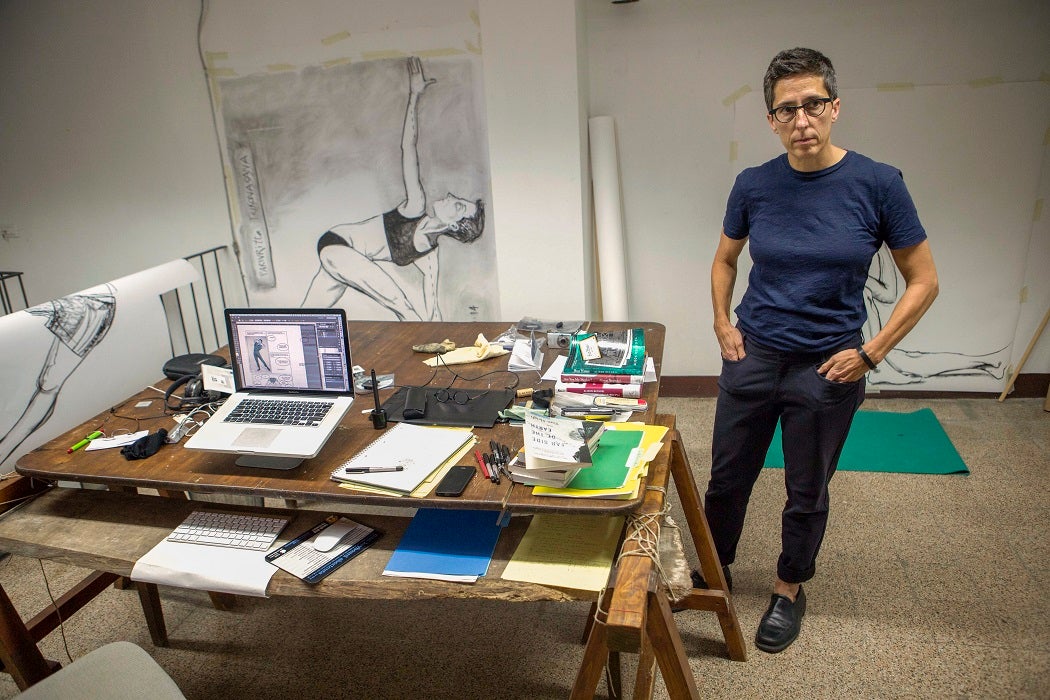 The MacArthur Fellow program—colloquially known as the “genius grant”—awards fellowships to extraordinary thinkers, as an investment in their future contributions—a nod to their potential to change the world. Bechdel was announced as a recipient this morning.

Bechdel self-syndicated her comic series Dykes to Watch Out For from 1983 to 2008—over 25 years. It was considered a countercultural institution among lesbians, feminists, and lesbian feminists until one particular strip, “The Rule,” began to gain wide attention in 2000.

In the comic, a character explains her rules for whether a movie is worth watching:

“I only go to a movie if it satisfies three basic requirements. One, it has to have at least two women in it, who two, talk to each other about, three, something besides a man.”

It’s become known as the “Bechdel Test.” If the answer to all three questions is yes, the film passes. And the cultural conversation that has risen around the test focuses not just on how depressingly difficult it is for a film to pass—but how gender disparity in pop culture can be addressed.

Bechdel has written that she feels “ambivalent” about how the test became a viral phenomenon—a frustration that mainstream culture is only now starting to “catch up to where lesbian-feminism was 30 years ago.”

But she has, inescapably and for the better, blown open the larger debate about women in pop culture, from film to television to comics to video games. She’s exposed a whole new generation to wider, important conversations about feminism and sexism.

The Bechdel Test might be what she’s best known for, but Bechdel herself is a prolific artist and writer, with a career dedicated to the representation of women’s voices and experiences.

Her critically acclaimed, best-selling graphic memoir, Fun Home: A Family Tragicomedy, was considered groundbreaking—“a pioneering work, pushing two genres in multiple new directions, with panels that combine the detail and technical proficiency of R. Crumb with a seriousness, emotional complexity and innovation completely its own.”

The book was nominated for a National Book Critics Circle Award, and adapted into an Off-Broadway musical.

Her 2012 memoir Are You My Mother? A Comic Drama, “delivers lightning bolts of revelation, maps of insight and visual snapshots of family entanglements in a singularly beautiful style.” And her comics have appeared in The New Yorker, Slate, McSweeney’s, The New York Times Book Review, and Granta.

The entire archive of Dykes to Watch Out For can be found in JSTOR. 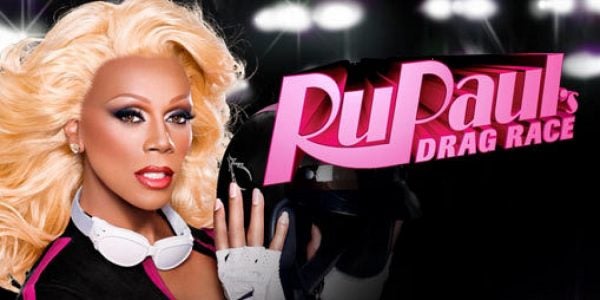 Is That a “Read”? The Contentious Politics of Drag Performance

The reality television show RuPaul’s Drag Race, which recently completed its sixth season on the Logo television network, is far from running ...