The Roots of Privatization

The great turn towards privatization is usually thought to have begun in the 1970s, with Chile’s dictatorial regime, but its roots go back further than this. 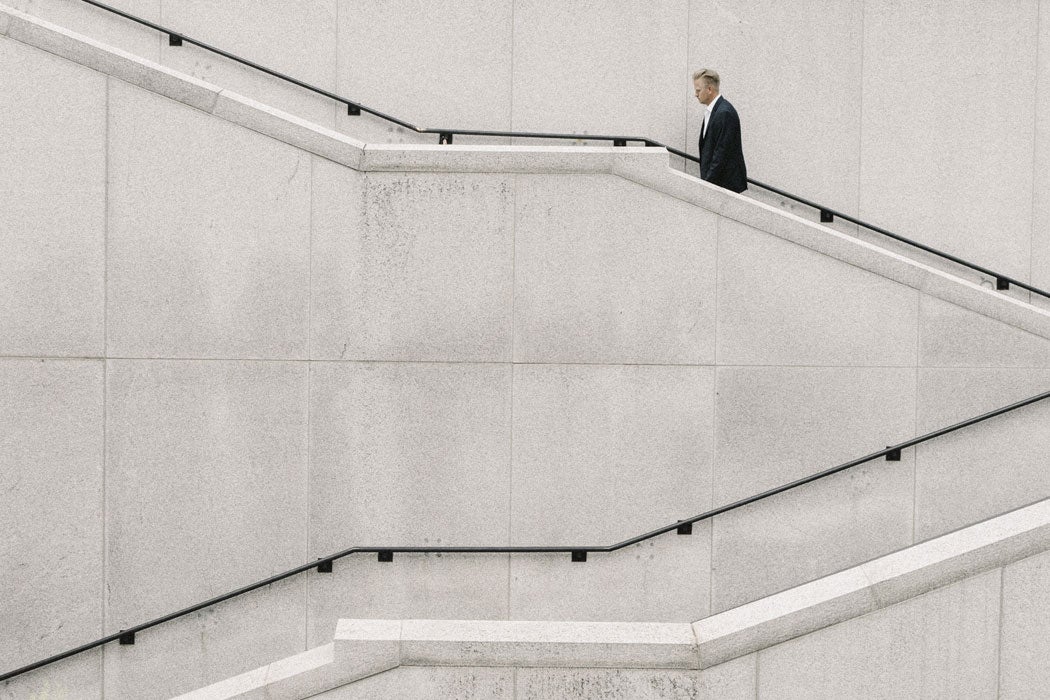 The privatization of the pubic sector has been one of the defining policies of the world economy since the 1970s. State-owned utilities and monopolies have been sold off or transferred to the private sector on the neoliberal theory that “the market” is more rational and better able to manage such enterprises. Under the Pinochet dictatorship, Chile set the stage, moving towards privatizing the state in the 1970s. Under Thatcher, the U.K. began privatizing in the 1980s.

The Spanish scholar Germà Bel addresses where the idea of privatization comes from. Neoliberalism, predicated on a primacy of the market, is the overarching ideology of privatization. But Bel’s research into the antecedents of this socio-political tendency turns up some surprising history.

Privatization has historically been driven by power politics.

“Privatization” was coined in English descriptions of the German experience in the mid-1930s. In the early twentieth century, many European economies featured state ownership of vital sectors. Reprivatisierung, or re-privatization, marked the Nazi regime’s efforts to de-nationalize sectors of the German economy. As Bel notes, “German privatization of the 1930s was intended to benefit the wealthiest sectors and enhance the economic position and political support of the elite.”

The Nazis sold off public ownership in “steel, mining, banking, shipyard, ship-lines, and railways.” These had originally been nationalized in the early 1930s because of the economic disaster of the Great Depression. However, Bel argues that Nazi privatization was set “within a framework of increasing state control of the whole economy through regulation and political interference.” Uncooperative industrialists, like the head of the Junkers aircraft company, were removed from their positions; the market was very much controlled by the party.

The strategy goes back a decade to Fascist Italy. Then, state monopolies on match production, life insurance, telephone networks, and tolled highways were ended after Mussolini came to power. The Ansaldo company, which produced boats, trains, airplanes, and naval equipment, had initially been nationalized by the Fascists in 1921 when it went into bankruptcy. This was reversed in 1925.

The earliest Fascist manifestos “rejected private ownership and industrial interests.” Considering many of the first party members were ex-socialists like Mussolini himself, this should not be surprising. But once in power, the Fascists reversed themselves and called for an end to the “Collectivist State.” Bel notes that Mussolini was a tactician above all, and quotes historian James Gregor: “there was little that was conservative, liberal, or politically democratic about his most fundamental convictions. […] Mussolini had always been an elitist, as well as a singularly anti-democratic revolutionary.”

Gaining elite support, consolidating party rule and personality-cult dictatorship, and concentrating the tasks of government on repression and militarism: Privatization has historically been driven by power politics. 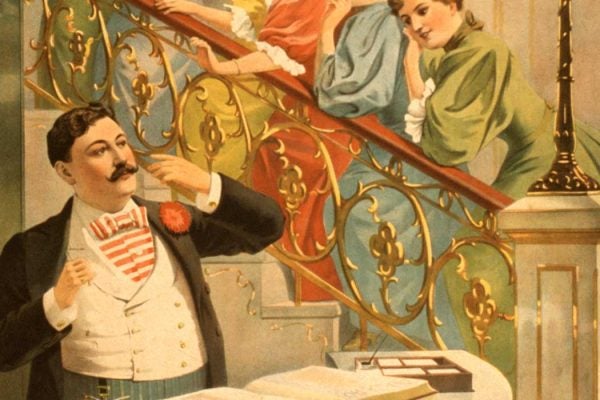 In 1874, popular writer Henry Hooper called the hotel clerk “the supercilious embodiment of Philistinism.” What accounts for the nineteenth century hate?